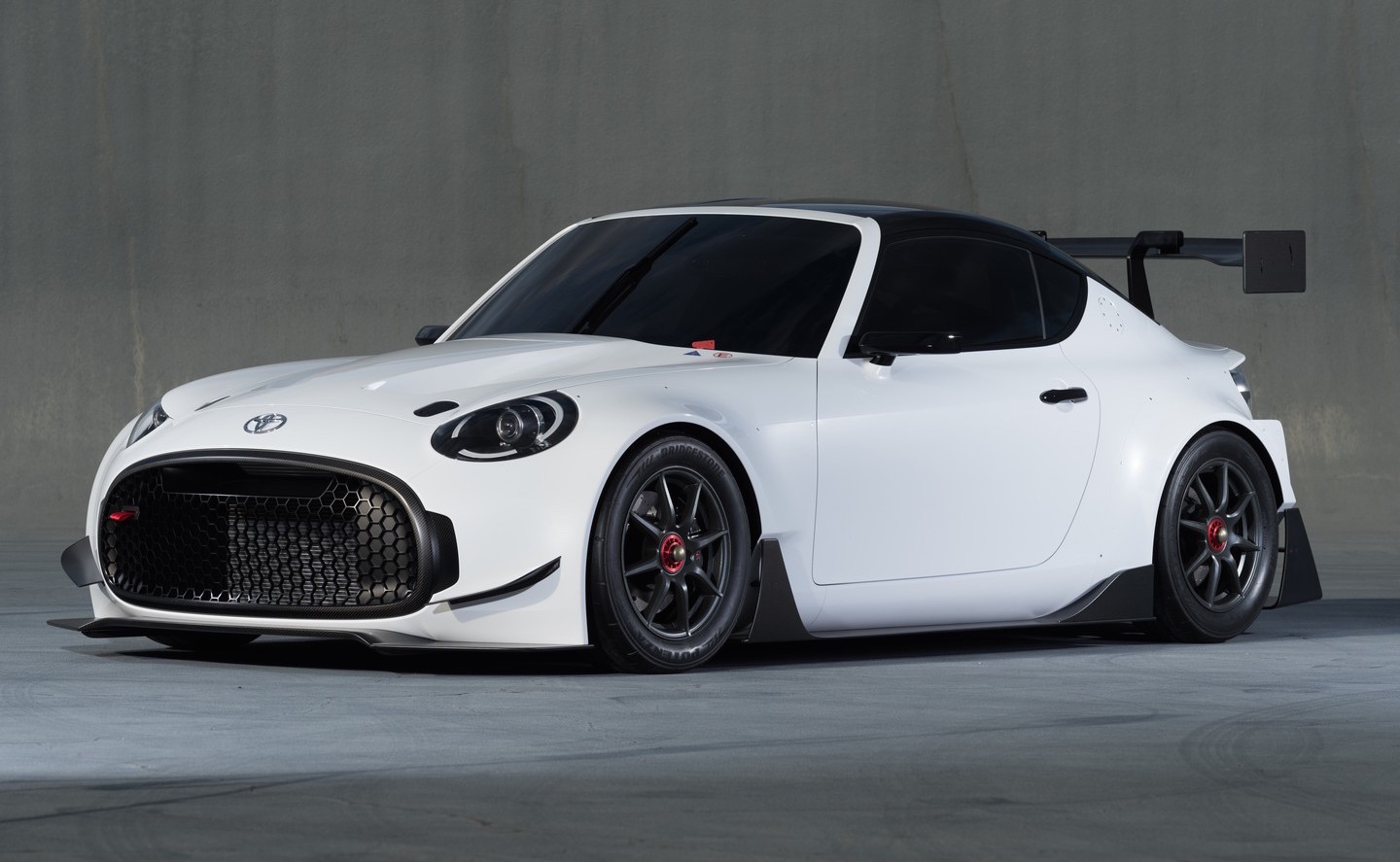 Following the reveal of the interesting Toyota S-FR at the Tokyo Motor Show, the Japanese company has now prepared a very cool, track-ready version called the Racing Concept. 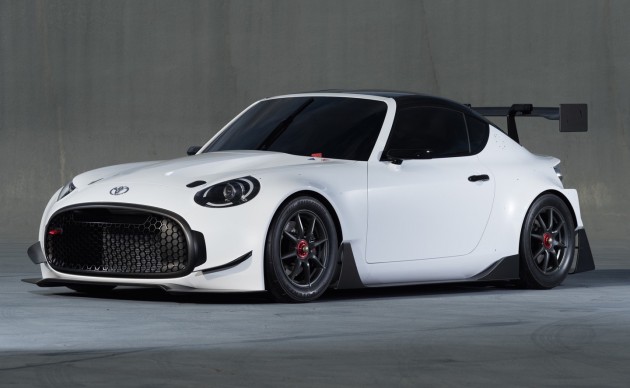 It’s no secret cars are becoming more and more economical, with downsizing being a trending engineering application across almost all carmakers. This S-FR Racing Concept proves size doesn’t really matter after all when it comes to track driving and presence.

Almost every panel from the S-FR has been swapped for a racy, more aero-aggressive one. At the front there’s the huge gapping grille but here it finished in unique mesh inner and skirted with a lower splitter and side winglets.

The bonnet, and front and rear wheel arches are also swapped, with air extracting vents in the bonnet and heavily pumped out arches to give it a real racing car look. Width is actually increased by 40mm compared with the regular version.

At the back is a huge carbon wing and a chunky-as-hell diffuser section lower down. It has all been developed by Toyota GAZOO Racing, Toyota’s motorsport partner. 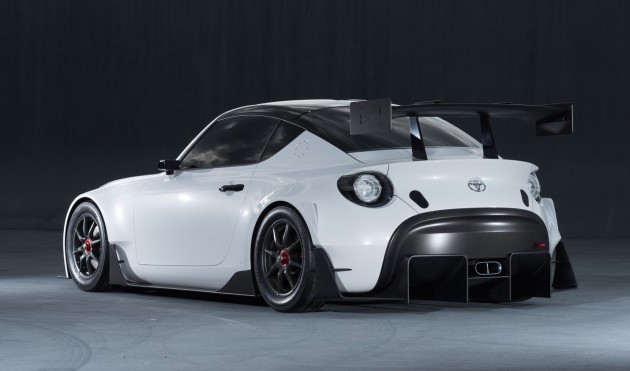 No details have been revealed regarding the engine, and in fact the specs are still unclear for the regular version. Some reports speculate a 1.2-litre turbo three-cylinder producing around 85kW, while others suggest a 1.5-litre with around 95kW.

A production version of the Racing Concept isn’t likely, but Toyota’s racing division may offer some parts for the eventual market version of the S-FR when it arrives. Markets regions for the S-FR are yet to be fully confirmed.