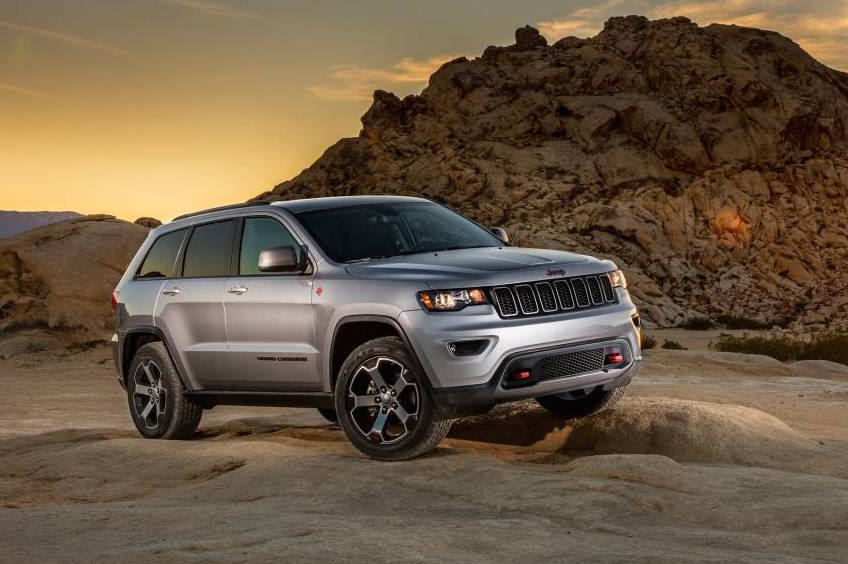 Jeep Australia is launching the 2017 update for the Grand Cherokee, adding a new Trailhawk variant and introducing cosmetic revisions inside and out. 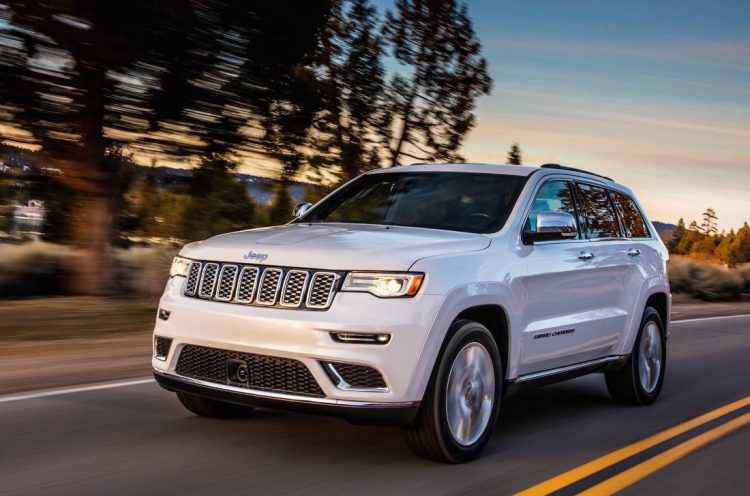 The Grand Cherokee has been on sale in Australia in essentially the same form since 2010. In other words, it needs an update. And buying trends seem to reflect this. During 2014, Jeep Australia sold 16,582 examples, and then 11,964 units during 2015, down to 6379 last year. It’s gone from a segment-winning 15.4 per cent market share to just 5.4 per cent, respectively.

However, Jeep says the update increases the nameplate’s breadth of capability by being safer, better off road, and even better value for money. 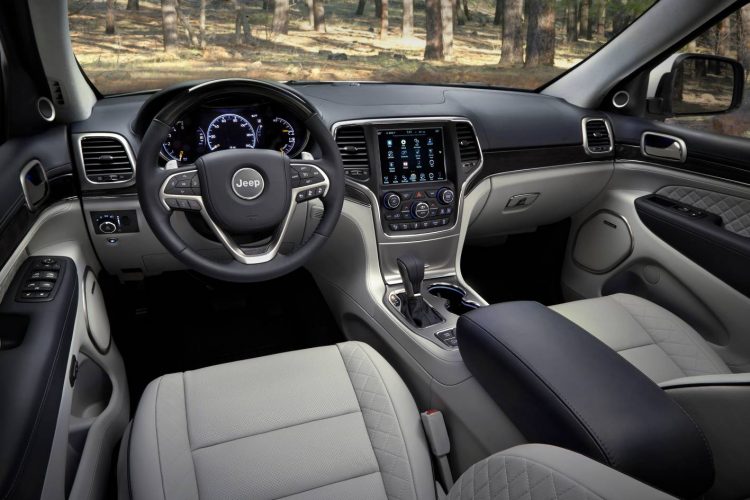 As for the interior, Jeep has fitted the recall-forced new gear selector which Jeep says is more intuitive to use (PR speak for: now doesn’t fall into gear), while various revisions have been made to improve acoustics via new windows for improved refinement.

To increase safety on its already credible five-star ANCAP rating, active systems such as LaneSense lane departure warning and automatic parking assistance have been added. A new trailer hitch camera view is also on offer.

The new model officially goes on sale this month. As a reminded, all Jeep models are now covered by a more extensive five-year warranty plan. Prices start from the following (excluding on-roads):