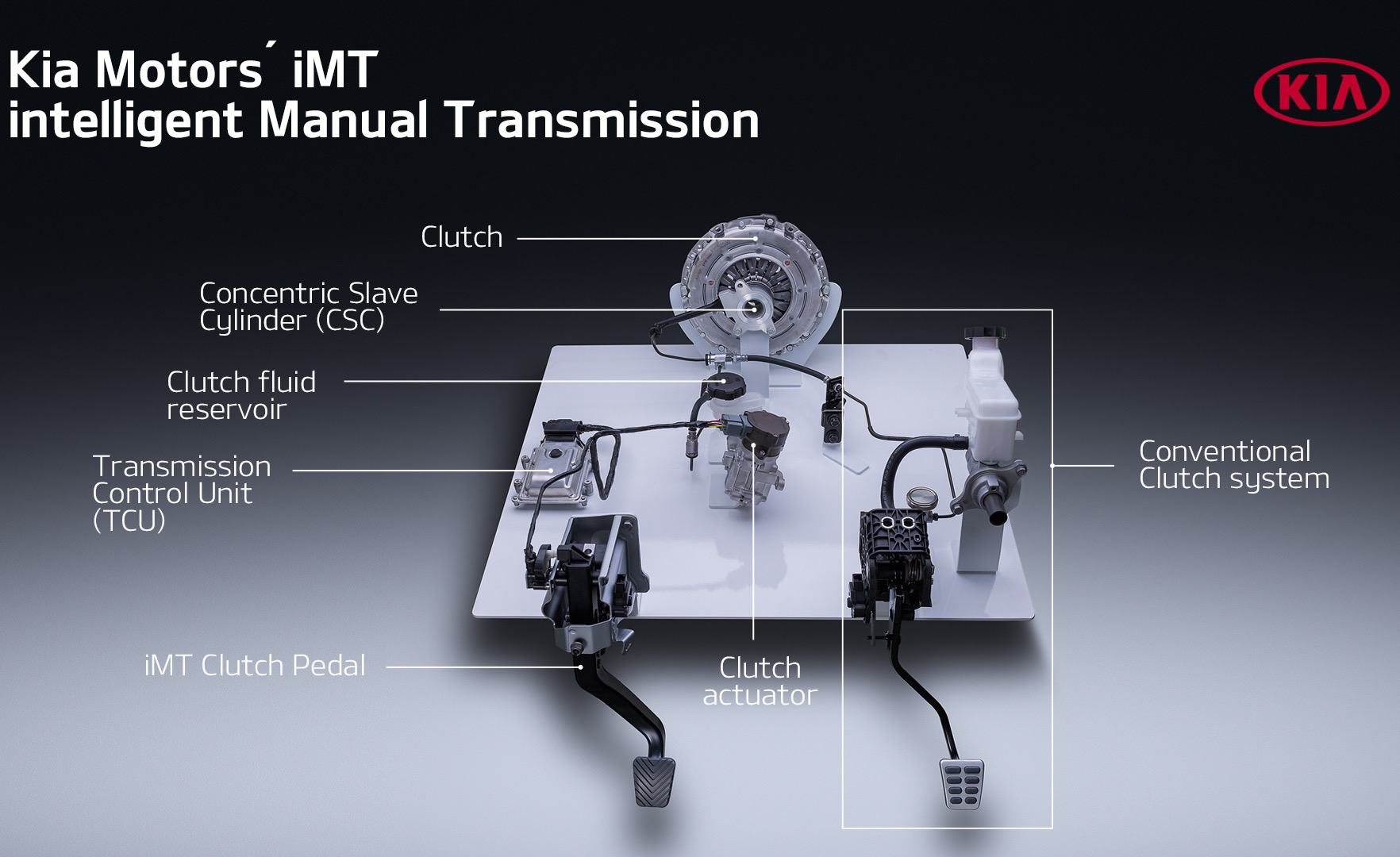 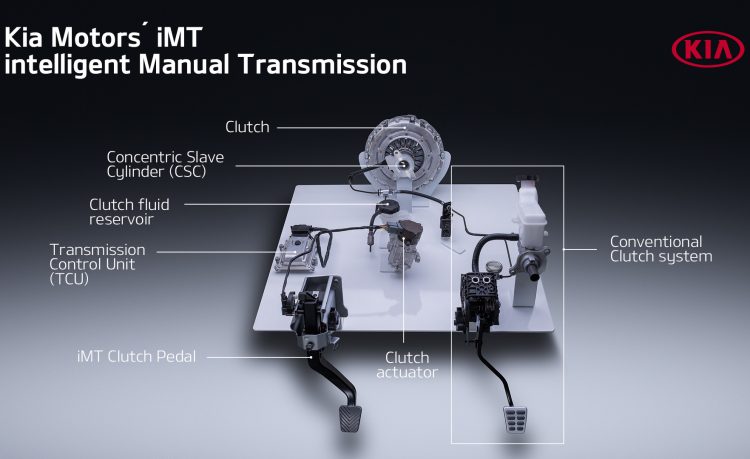 You’ve probably heard of fly-by-wire (electric throttle), and even steer-by-wire and assisted braking-by-wire. Now Kia, at Hyundai Motor Group’s technical centre in Offenbach, Germany, has developed a clutch mechanism that uses an electromechanical system in place of a traditional direct cable or hydraulic setup.

Kia says the technology has been developed as the group explores ways to electrify the classic manual transmission. It says the system retains the same engagement as a conventional manual, requiring the same foot operation. However, fine-tuning promises greater control and smoothness, with a more seamless grab point. Dr Michael Winkler, head of powertrain at the facility, said:

“An automatic or a dual-clutch transmission suits a lot of drivers, but European drivers in particular still love changing gear for themselves. We want to continue providing drivers with a familiar and engaging manual gear change, so this is an ideal solution for the new range of MHEV powertrains we are rolling out across Europe in the months ahead.” 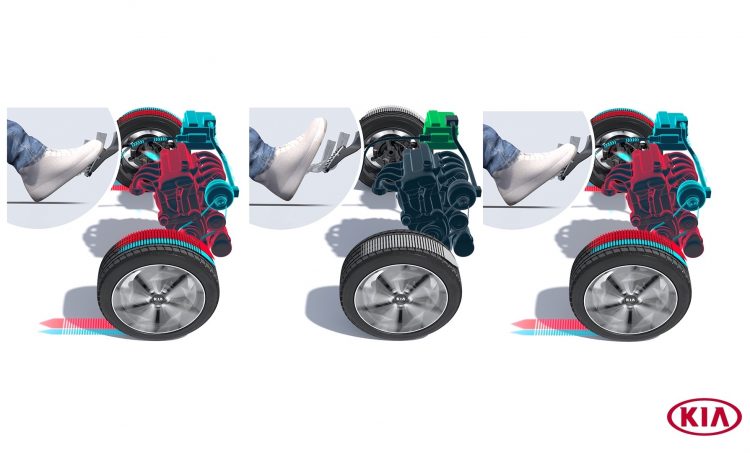 It goes further than just electrifying the clutch mechanism though. With this technology Kia says emissions can be reduced by around 3.0 per cent in real-world conditions. How? Well, the system is integrated with the 48V mild hybrid powertrain and works in sync with the starter-generator. As a result, the engine can switch off automatically when coasting or when pulling up to a stop, even when in-gear.

For example, if a driver is coasting along in fourth gear, the engine can automatically shut off to conserve fuel and roll with the clutch automatically opened. As soon as the driver applies some throttle, the starter-generator restarts the engine and the electromechanical clutch is automatically engaged to continue drive. 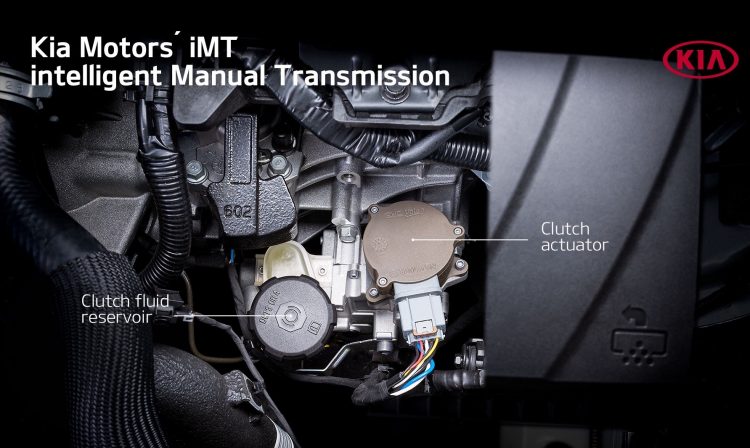 However, if the car speed is too low for the selected gear the system will automatically keep the clutch open and the driver can select a more appropriate gear. The 48V system is also capable of bringing the engine speed up to the appropriate speed.

Kia will introduce the innovative tech with the 2021 Kia Rio EcoDynamics+, which will come with a new 1.0-litre T-GDi turbo mild-hybrid powertrain. It’s scheduled to go on sale in Europe during the third quarter of this year. The system will be offered in other Kia models further down the track. 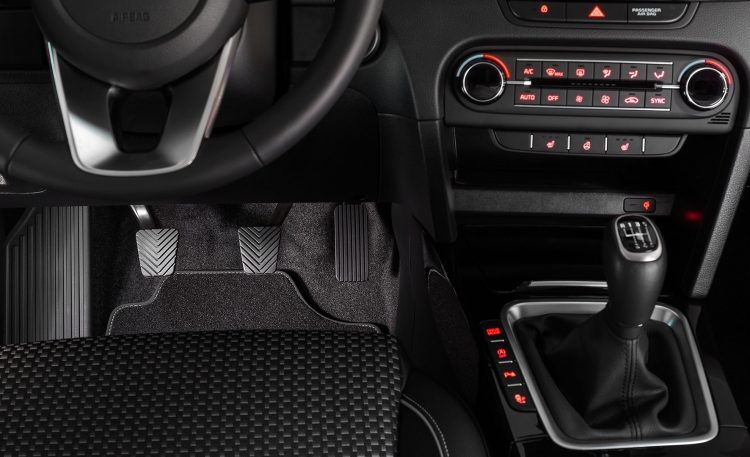