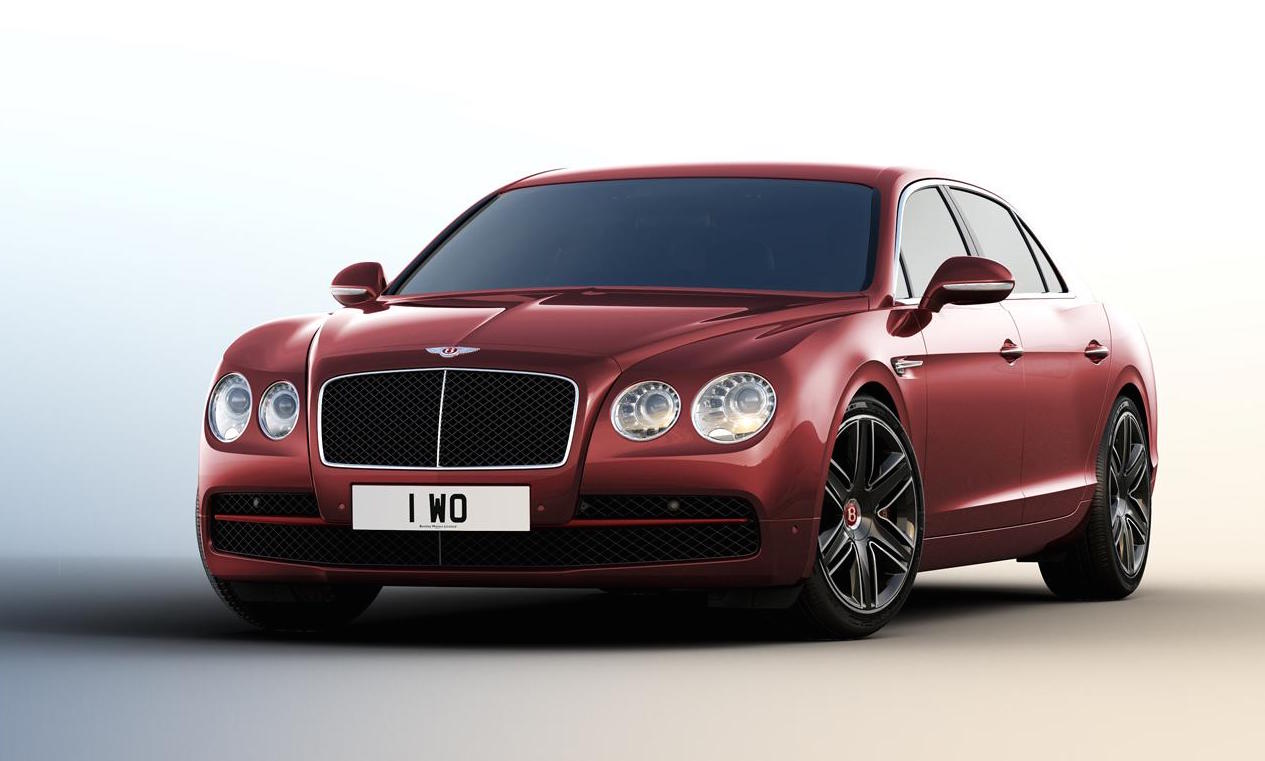 Bentley has revealed a new variant of the Flying Spur sedan, called the Beluga Specification. It adds bespoke features and sporty highlights. 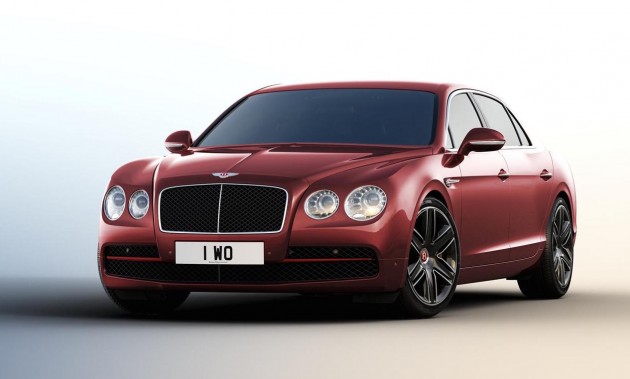 For the exterior Bentley has added a set of unique 20-inch two-tone alloy wheels, a colour-coded front grille, and a gloss black radiator ‘matrix’. Customers can also option for the Mulliner Driving Specification which includes 21-inch wheels.

Inside, the cabin is made with handcrafted swathes of piano black veneer, knurled paddle shifters, contrast stitching for the pampering seats, and deep pile floor mats and boot carpet. Bentley spoke about the new package in a statement, saying,

“The contemporary trim level affords the Flying Spur sedan a more athletic stance and purposeful visual appeal. The Beluga specification is the perfect enhancement for a modern performance saloon that perfectly blends craft and comfort.”

Under the bonnet, the special Flying Spur comes with a 4.0-litre twin-turbo V8 producing 373kW of power and 660Nm of torque. The unit heaves the land yacht from 0-100km/h in just 5.2 seconds. Bentley says the V8 is efficient enough to offer a full-tank range of 800km, with an average consumption of 10.9L/100km.

Prices haven’t been mentioned, although, the standard Flying Spur 4.0 V8 in Australia retails from $378,197. The Beluga package would obviously go upwards from that.