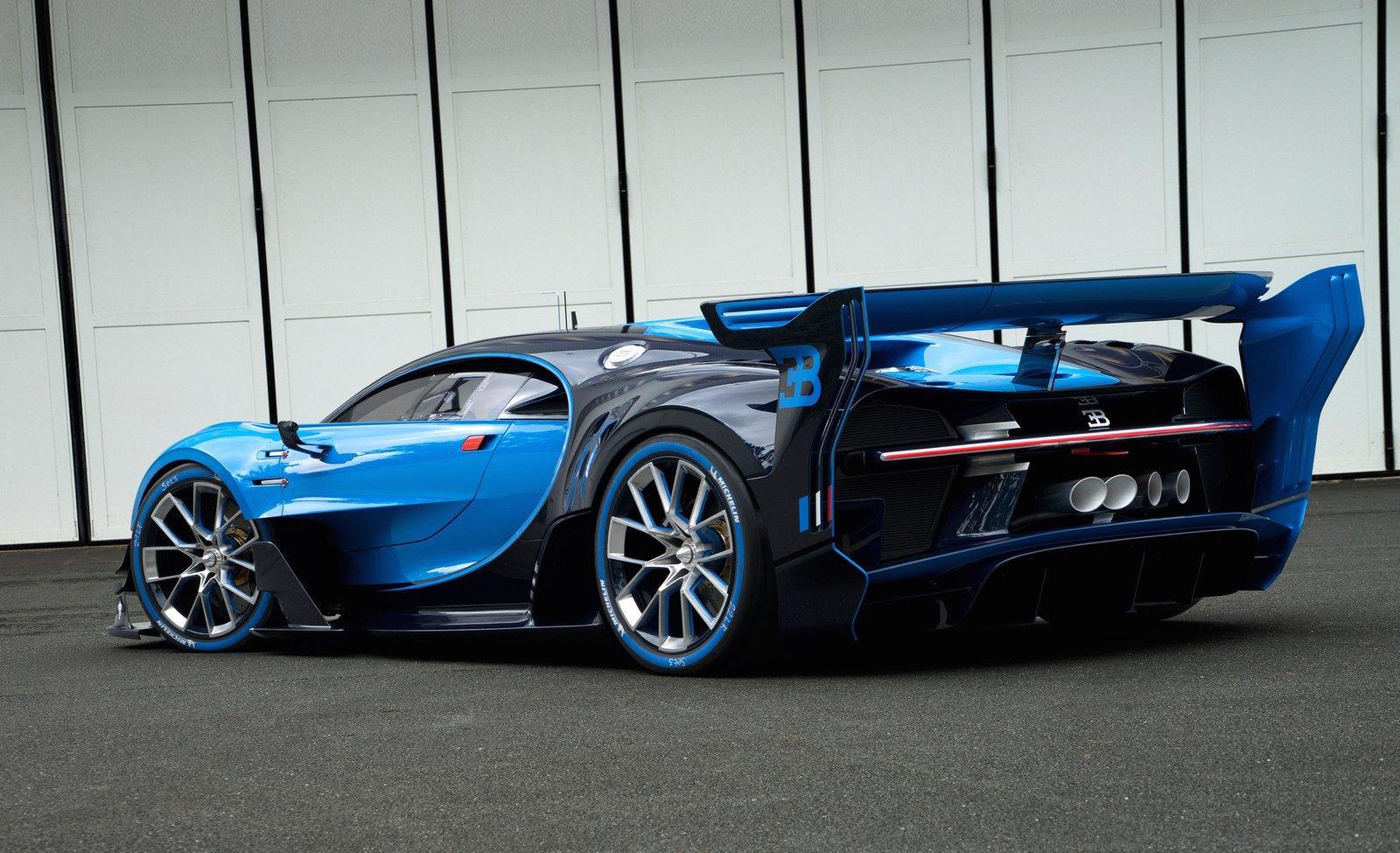 The Frankfurt Motor Show is one of the biggest on the auto calendar. To stand out, companies have to present something special. The Bugatti Vision Gran Turismo concept pretty much takes the cake this year. 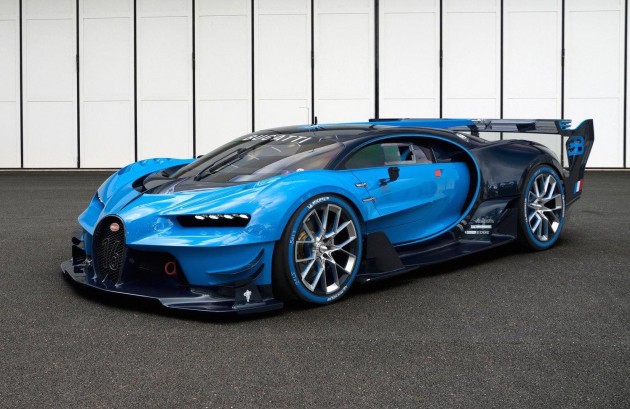 This is Bugatti’s answer to the trending ‘Vision Gran Turismo’ idea which allows carmakers to come up with extravagant designs for the popular PlayStation game that aren’t confined to the legalities of a road car.

For the Bugatti VGT, it is as spectacular as they come. It appears to be loosely based on the Veyron. At the front is a lower and protruding nose and grille section, while at the back is a massive wing and centre fin apparatus.

Details on the powertrain haven’t been revealed, however, Bugatti says it does use the famed W16 engine as seen in the Veyron. Bugatti says the car can hit 400km/h on four sections of the virtual Le Mans circuit. Speaking about the concept in an official statement, Bugatti’s head of chassis development, Florian Umbach, said,

“With our extreme speed on the long straights, we could make up for any disadvantages on the bends, and would then be as quick in the virtual world as the fastest real-life LMP1 race car, which, unlike us in the video game, naturally needs to comply with all FIA and ACO regulations.”

Although it is just a concept car that will soon be available as a play car in Gran Turismo 6, the car actually previews the company’s future design direction. It might even give us some clues on the upcoming Veyron successor, the ‘Chiron’. Wolfgang Dürheimer, president of Bugatti, said,

“Bugatti Vision Gran Turismo is the first stage on a new journey that Bugatti is embarking on following the successful completion of its Veyron chapter, and which will culminate in the unveiling of the next Bugatti super sports car in the not too distant future.” 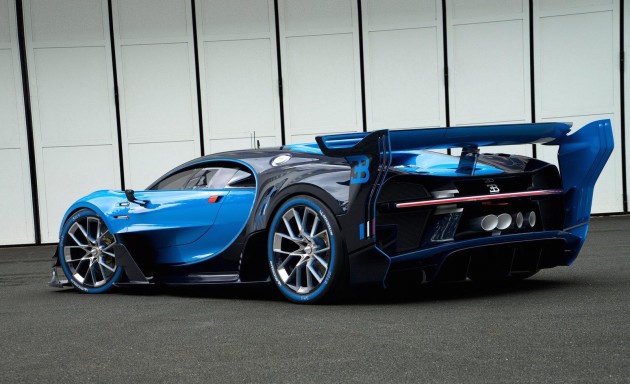 The ‘Chiron’ – name yet to be confirmed – is expected to debut some time next year with a mind-blowing hybrid powertrain setup that’s even more powerful than any other model.