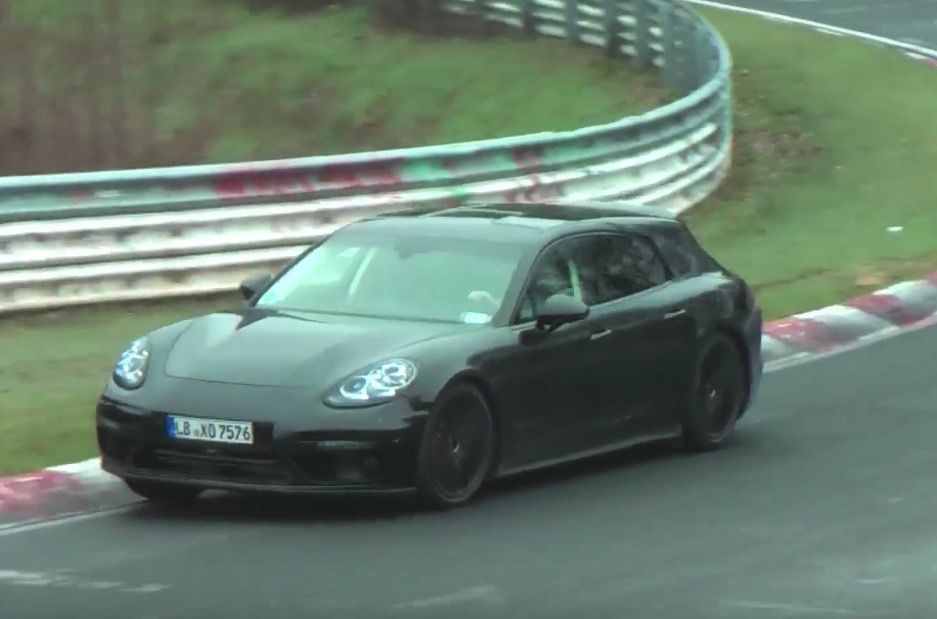 Porsche has been spotted test driving a prototype version of the next-gen Panamera again, this time it seems to be honing a new shooting brake wagon variant. 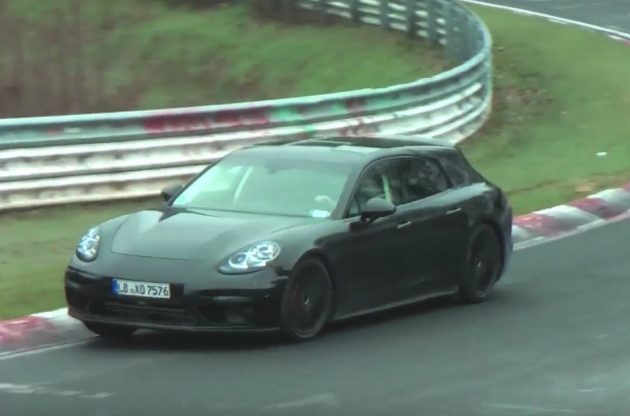 Dubbed the Sport Turismo, it’s set to be the first wagon variant of the company’s largest four-door car. Porsche hasn’t officially confirmed a wagon as yet, but development looks like it is well and truly underway.

The prototypes were spotted at the punishing Nurburgring in Germany – the usual place where carmakers fine-tune their vehicles. It’s understood Porsche is looking to offer a wagon mainly to cater for European demands.

As previously reported, the next-gen Panamera will be all-new despite looking quite similar on the outside in prototype form. It will ride on VW Group’s MSB platform which is being developed predominately by the Porsche brand of the company.

With the new platform, kerb weight is likely to plummet to provide not only a more dynamic driving experience, but also to reduce its environmental impact compared with the hefty current model.

Under the bonnet we can expect a range of turbocharged six- and eight-cylinder engines, in diesel and petrol guise, along with a plug-in hybrid version for serious enviro fans.

A full debut for the new model is tipped to take place at the 2016 Paris Motor Show in October. There has been rumours Porsche may even introduce a two-door coupe version for the first time, although we are yet to see any evidence of that.