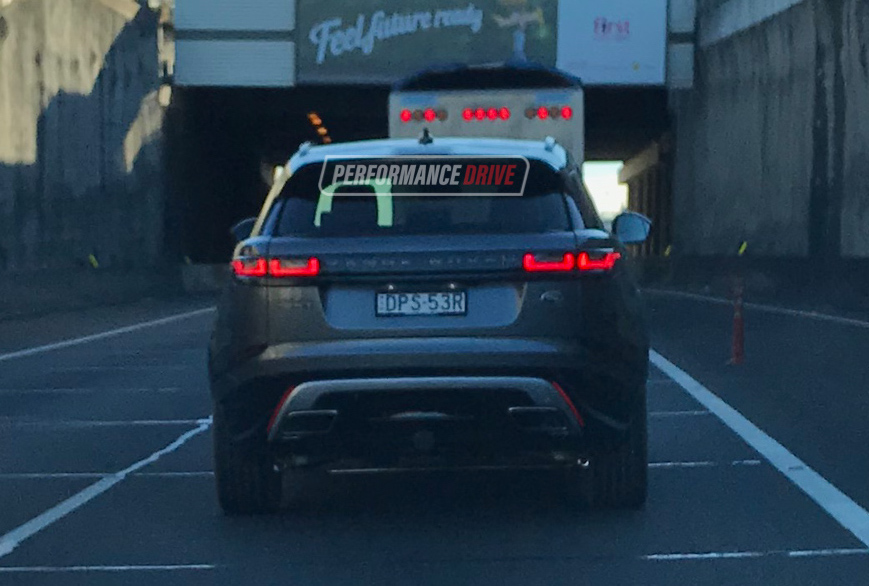 One of the first Range Rover Velar examples in Australia has been spotted in Sydney, undergoing run-in drives before the SUV’s market arrival next month. 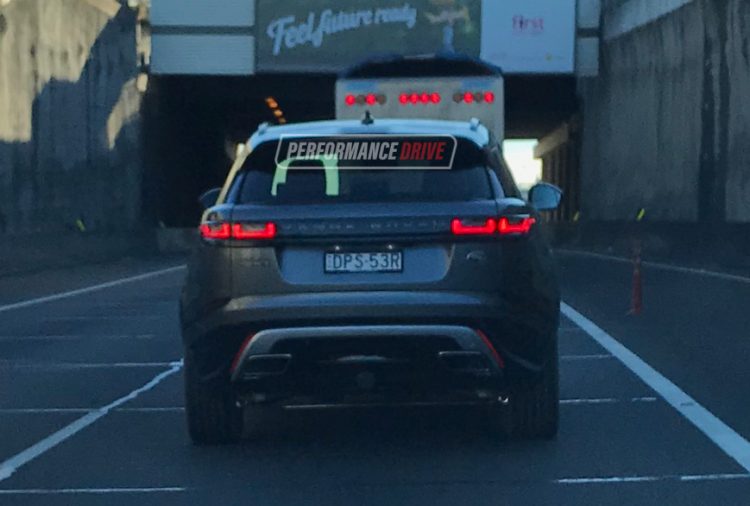 The Range Rover Velar is one of the most anticipated SUVs of this year and is expected to attract big sales, potentially putting it at the forefront of the mid-size premium SUV class ahead of the likes of the Audi Q5, BMW X3, and Mercedes GLC.

This example here was spotted by a PerformanceDrive reader (thanks Raj) today, on the M2 in Sydney. It is one of around 25 currently in the country that are being run-in in preparation for the local launch in a few weeks.

Land Rover Australia product public affairs manager James Scrimshaw confirmed with PerformanceDrive the new model will go on sale on October 1. Final specifications for the Aussie market are yet to be confirmed, but a starting price of $70,300 and up to $135,400 have been locked in (before on-road costs). 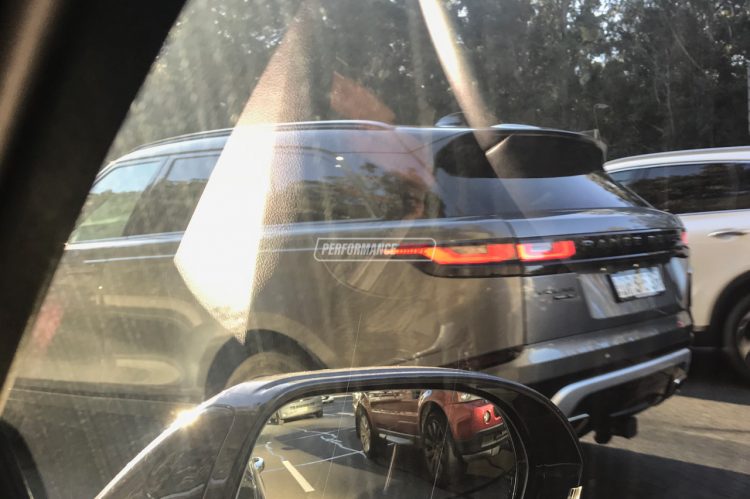 So far we know the Velar will be available with a range of turbocharged four-cylinder engines, made up of Jaguar Land Rover’s new Ingenium family. Outputs range from 132kW and up to 177kW/500Nm for the diesel four-cylinder lineup, and 184kW for the 2.0L petrol.

Further up the range is a 3.0-litre twin-turbo V6 diesel producing 221kW and 700Nm, along with a 3.0-litre supercharged V6 petrol developing 280kW. For now the 280kW engine will be the most powerful, however, as PerformanceDrive has witnessed first-hand there is a V8 model under development. Land Rover is yet to confirm any details of the V8.

Stay tuned for the full specs and pricing, which we expect to be announced in a couple of weeks.