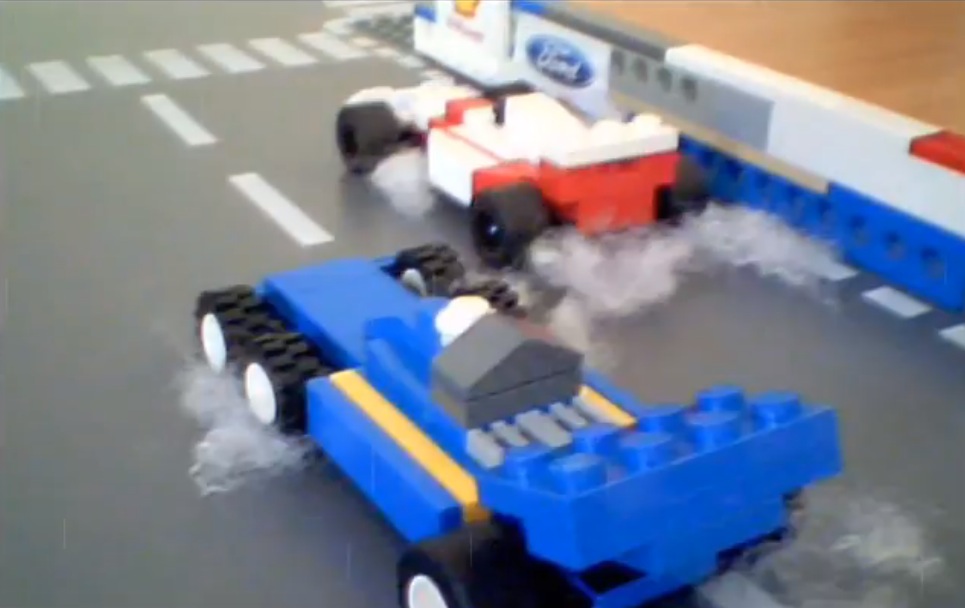 Here’s an interesting take on the new Rush movie trailer, reconstructed in Lego. It must have taken the creators hours to assemble the scenes, and by the looks of it, it’s recreated with fine attention to detail from the original trailer 2. The new movie, directed by Ron Howard, with hit cinemas on September 13.

At the hardcore end of the hot hatch spectrum, Toyota offers the all-new GR Yaris. And for the absolute nutters...