Looking for a new high-powered sports sedan? How about this. It’s the new Mercedes-AMG GT 4-Door Coupe, which has just been announced for Australia. 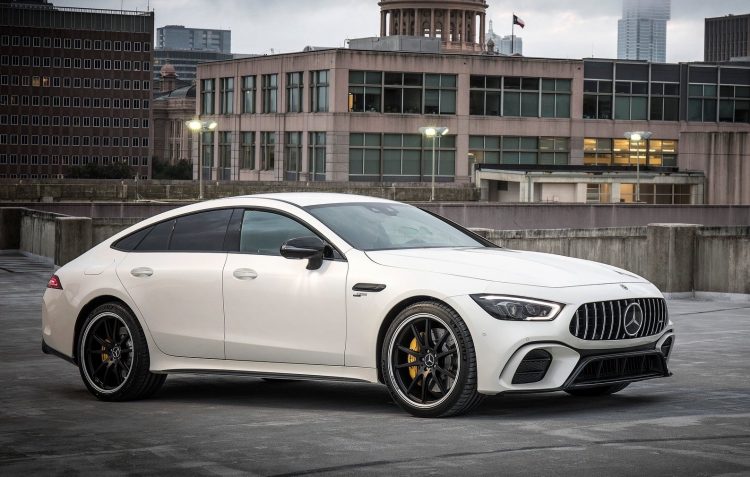 Two variants are going on sale in Australia, including the AMG GT 53 and the AMG GT 63 S. Both come with 4Matic all-wheel drive and feature a nine-speed AMG SpeedShift MCT transmission. 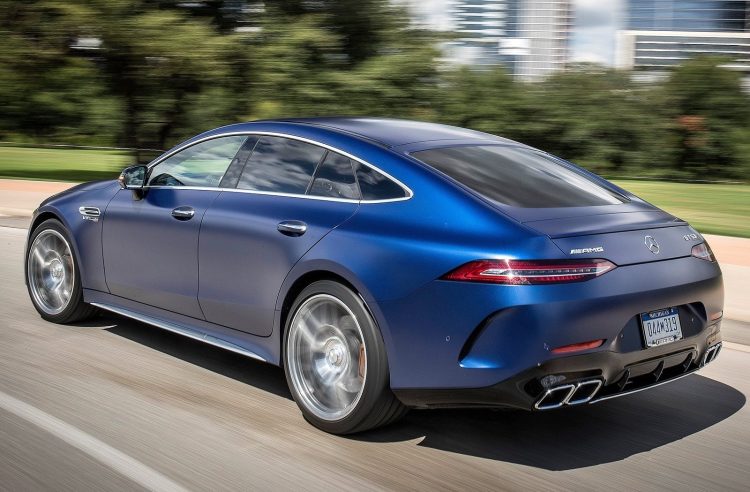 Stepping up to the 63 S gets you a 4.0-litre twin-turbo V8 engine that belts out an impressive 470kW and an enormous 900Nm. It doesn’t come with EQ Boost technology but it can cover 0-100km/h in a claimed 3.2 seconds.

For a limited time Mercedes is offering the 63 S in ‘Edition 1’ form to celebrate its launch. It comes with some exclusive highlights, such as 21-inch forged wheels, AMG sports stripes, special grey and black Nappa leather for the interior with yellow seatbelts, and carbon fibre trimmings. 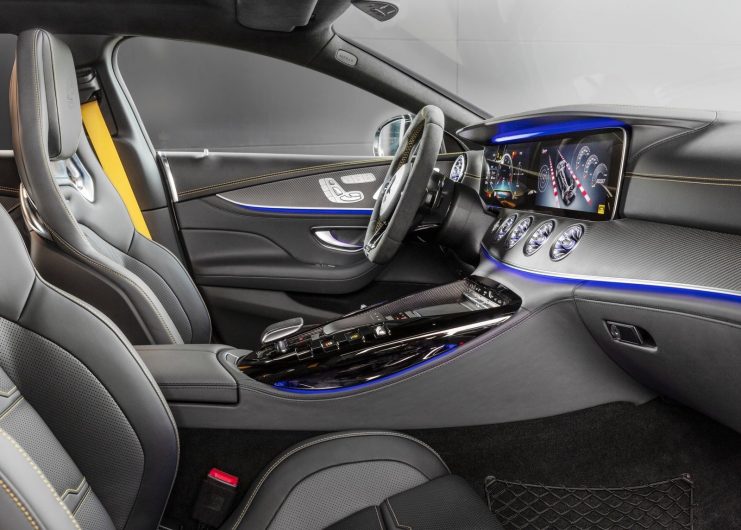 The AMG GT 4-Door joins the market as an upper-end premium sports car, joining the existing AMG GT and GT S coupe, the GT C convertible, and the GT R track-focused coupe. Mercedes says they are all descendants of the classic SL of the 1950s and 1960s. Speaking about the 4-Door, Tobias Moers, CEO of Mercedes-AMG, said:

“The new AMG GT 4-Door Coupé blends the impressive racetrack dynamism of our two-door sports car with maximum suitability for everyday use. It has a unique way of embodying our brand core, “Driving Performance” and with its systematic configuration it will attract new customers for Mercedes-AMG.”

Interested customers can place an order for either model now, with deliveries penned in to commence from the middle of this year. Prices are as follows (excluding on-road costs):

New entry-level Porsche Taycan revealed, RWD with up to 350kW