Jaguar is setting its sights on a new medium-sized sedan to take on the popular premium segment. Company brand director Adrian Hallmark recently said developing such a model is a higher priority than introducing something for the SUV segment. 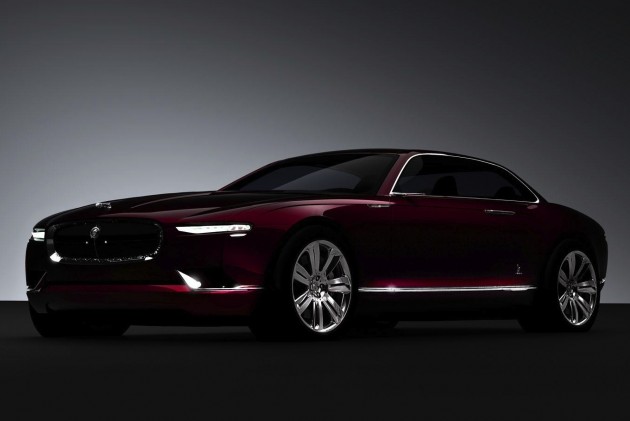 Speaking with Autocar in the UK, Hallmark said that although profits are higher for SUVs, the medium sedan market is larger. He said,

“Even though the SUV market is growing, the saloon [sedan] market is still twice the size, especially in the US.

“A crossover would make more noise for us than a saloon, but we already have SUVs in the company and we’re not in a rush to add to that.”

Specifically, Jaguar wants to build something to rival the likes of the BMW 3 Series, Mercedes-Benz C-Class, and the Audi A4. Most of these models can be dissected into further variants, such as coupes, convertibles, and station wagons.

Although development work – or even a green light from Jaguar Land Rover executives – is yet to be confirmed, the new model would ride on a smaller platform than the current 5-Series-rivalling Jaguar XF; the company’s smallest sedan at the moment. It would sit underneath it in terms of price too, likely showcasing a range of smaller capacity engines.

From 2001 until 2009, Jaguar was producing a medium sedan called the X-Type. It was available in sedan and wagon formats with a range of petrol and turbo-diesel engines. It’s unknown if the badge will make a return.

If production is given the go ahead, we could have a very appealing/suave little sedan on our hands judging by the quality, design and dynamics of Jaguars more recent vehicles, such as the XF and the new F-Type. We’ll be sure to keep you updated.

Apart from the common German leaders in this premium end of the segment, the new model would also compete against other finer European sedans such as the Volvo S60.