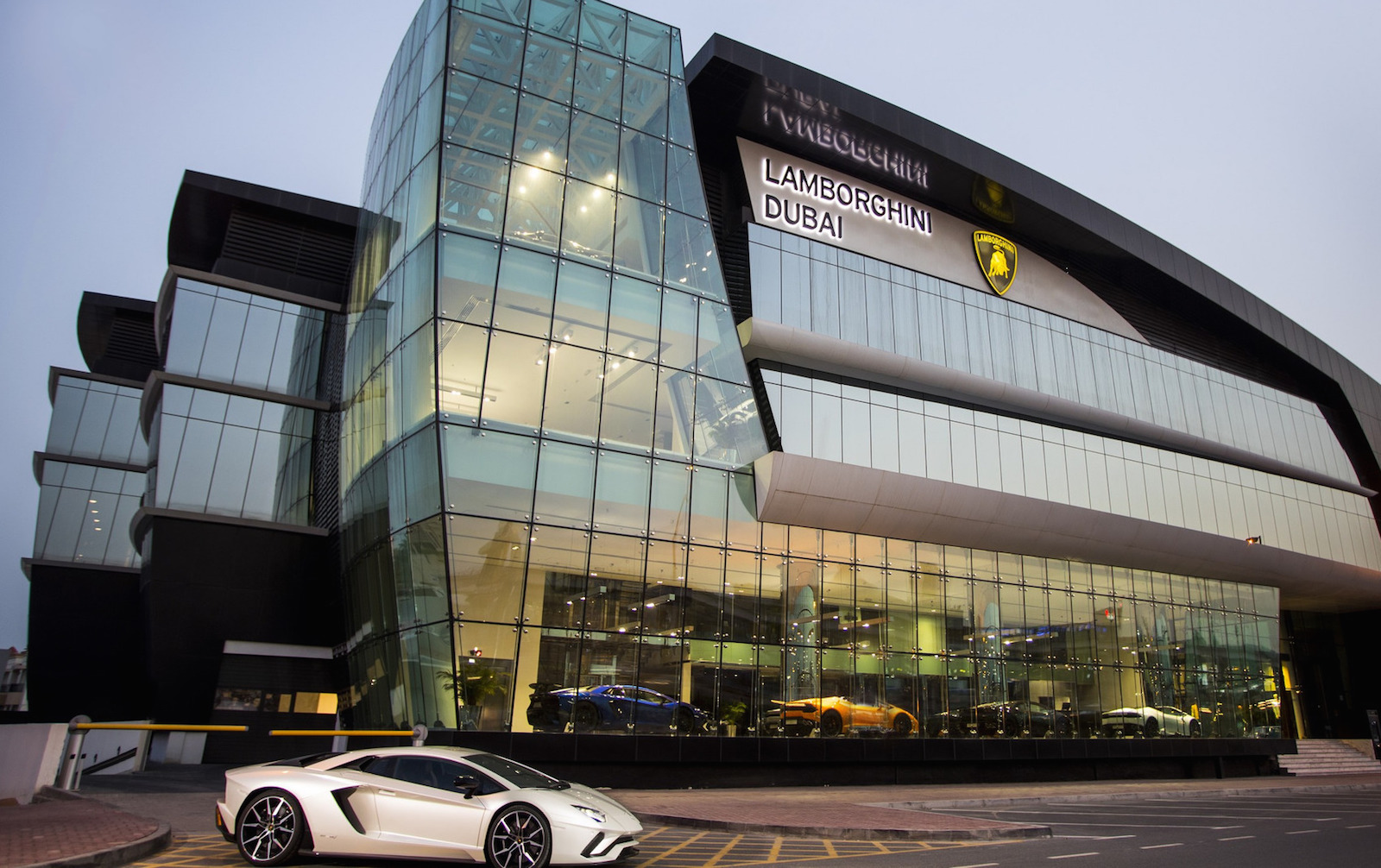 Dubai is known for its riches, flamboyance and cornucopia of supercars and hypercars. So, what better place for Lamborghini to open up one of its most dramatic and stunning showrooms. 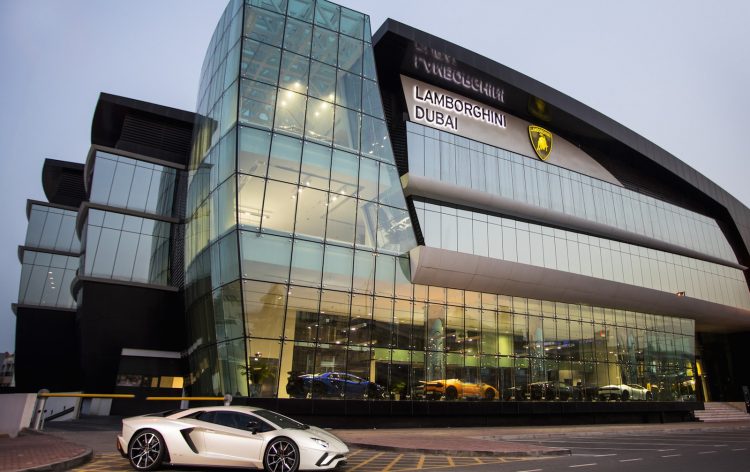 The new facility is the largest Lambo showroom in the world, featuring a total surface area of 1800 square-metres, spread over three exquisite floors. There’s a service area in there too.

This massive new showroom highlights Lamborghini’s determination to double its annual sales over the next few years. To help do this it will launch plenty of new models in the near future, including different variants of the Huracan and the new Aventador S. 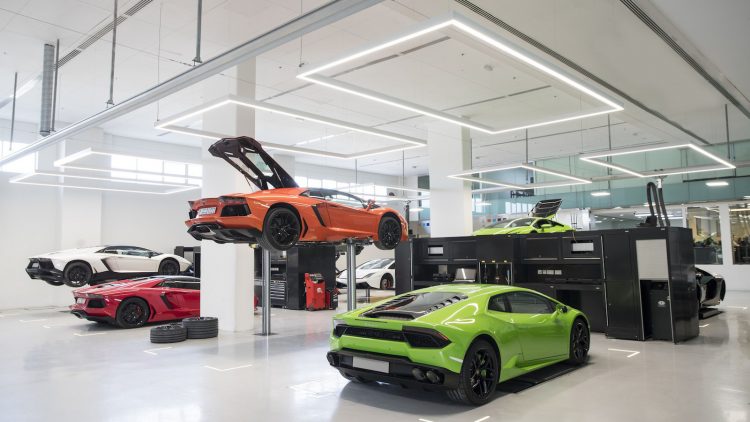 It will also launch its first-ever SUV passenger car, called the Urus. This is expected to become Lamborghini’s best-selling vehicle, overtaking the Huracan. Competition is scarce, although the Bentley Bentayga will probably match it on price, or thereabouts.

Lamborghini says the Middle East is a strong market for the Italian marque. The new facility should help to make locals more aware of the brand, and even encourage some to take a look inside.