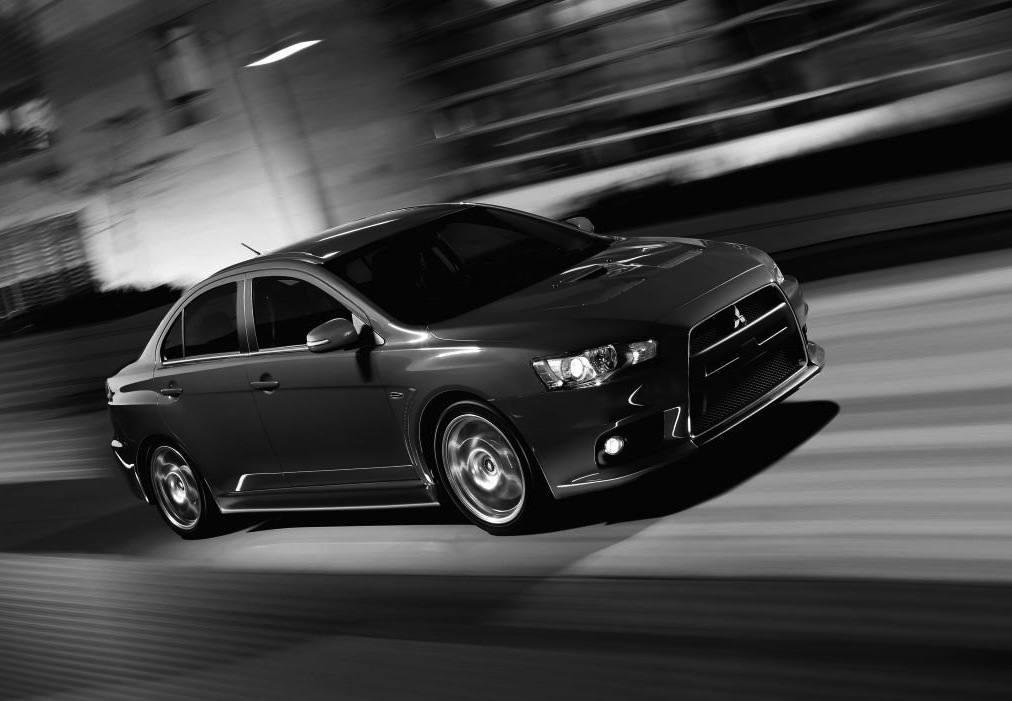 Mitsubishi USA has revealed its model year 2015 Lancer Evolution X, showcasing mild updates inside and out. At the same time, the company has unfortunately confirmed this will be the last Lancer Evolution. 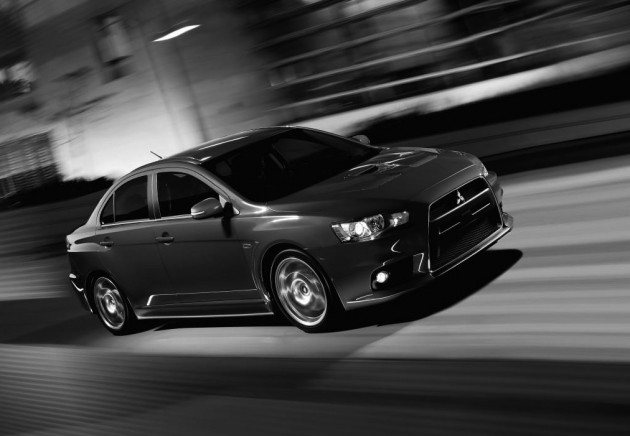 The current environmental climate is said to be one of the key factors that is killing off the model, with all new cars needing to conform to ever-tightening emissions and consumptions restrictions.

Additionally, Mitsubishi is also said to be focusing on other segments at the moment, including SUVs and light commercial vehicles.

In Australia, Mitsubishi will continue selling the Evo X until production finally comes to an end and there are no more to sell. This is terrible news for all performance car fans as the Evo is one of the best bang-for-your-buck cars on the market, and one of the quickest point-and-shoot cars ever created. It’s also a great vehicle for motorsport, straight out of the box.

The US-spec 2015 model gets new side mirrors with embedded indicators and a slightly updated interior with a new cup holder. These changes are applied to all variants.

Stepping up to the GSR version, there’s a new Premium Package available with a leather interior, a power sunroof, heated front seats, piano black trimmings inside, and improved sound dampening.

Lastly, the range-topping MR gets a 710-Watt nine-speaker premium sound system, auto wipers and headlights, an auto dimming rear-view mirror, as well as colour-coded bonnet vents and chrome surrounds on the grille and beltline mouldings.

No changes have been made under the bonnet, with the 2.0-litre MIVEC turbo four-cylinder left in its current 217kW and 406Nm state. It’s matched up to either a six-speed manual or a six-speed dual-clutch auto.