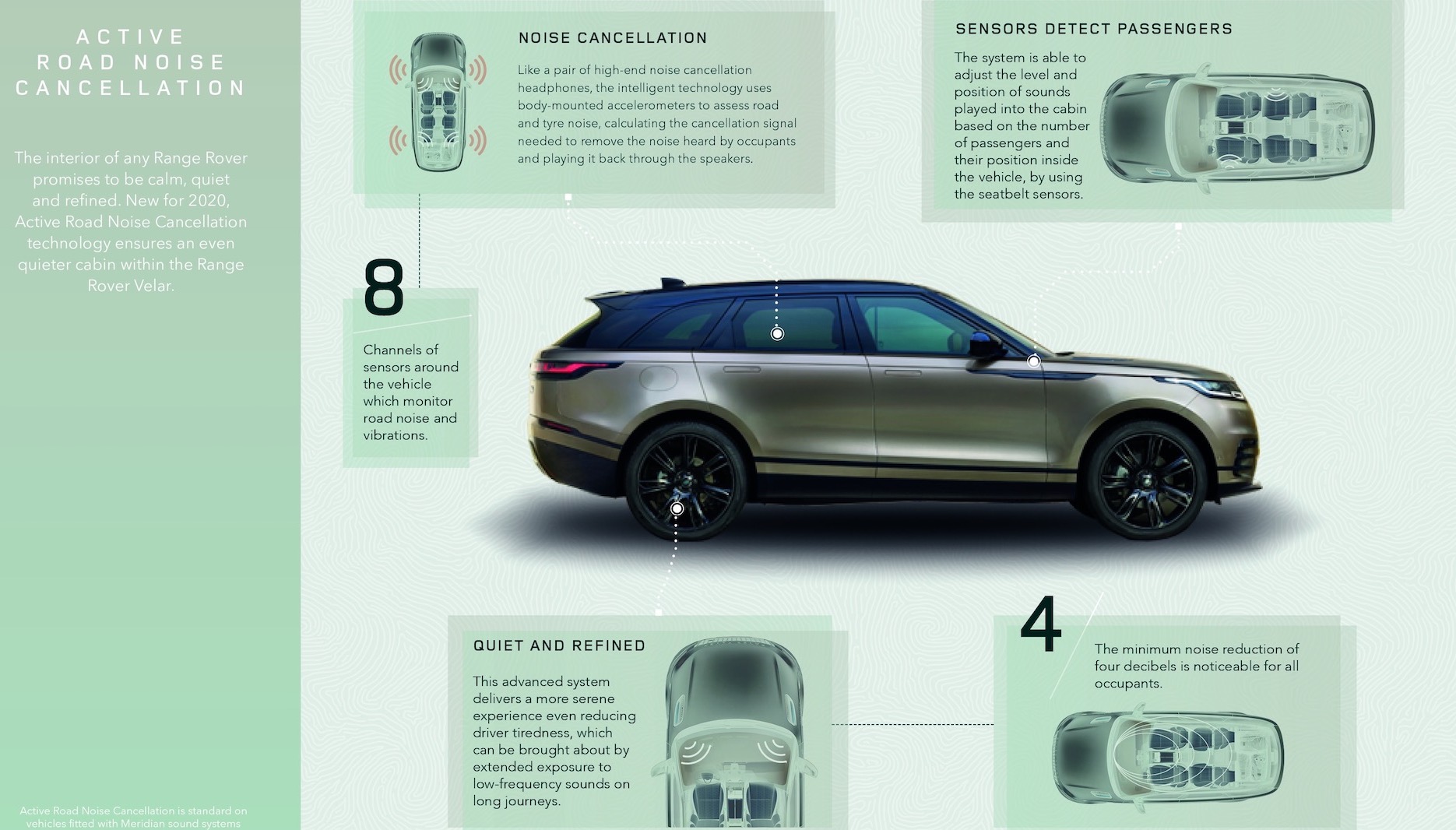 Jaguar Land Rover (JLR) is introducing a new Active Noise Cancellation technology in its vehicles that promises to lower unwanted noises by up to 10dB. 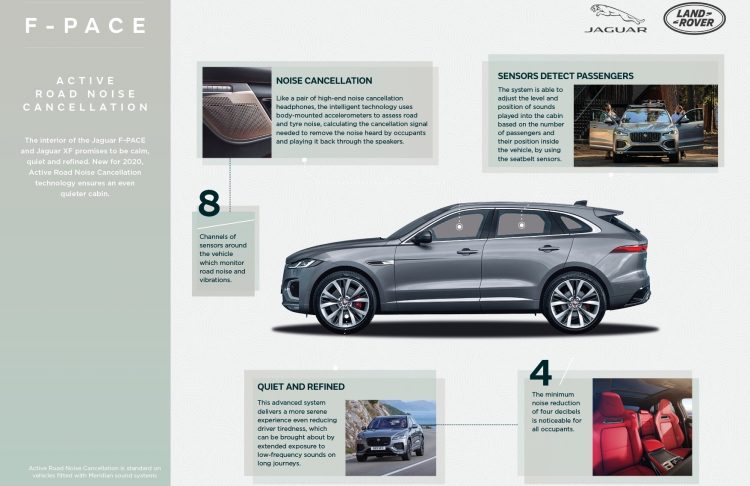 Not only does this help to provide a more refined and relaxed driving experience, the technology is also designed to help reduce driver fatigue and improve overall safety. According to research by the National Centre for Biotechnology Information, reductions in exposure to low-frequency noises up to 300Hz can help to reduce fatigue on longer journeys.

The technology, which is being introduced with the new Jaguar F-PACE, XF, and Range Rover Velar, uses sensors in each wheel to monitor vibrations caused by the road surface. Thanks to Silentium’s Active Acoustics technology, the system is then able to calculate the opposite phase sound wave needed to remove the noises heard by passengers.

These opposite phase waves are played through the on-board Meridian sound system automatically, even helping to cancel out noises caused by potholes or rough surfaces. JLR says the technology is brought in as a no-compromise solution, balancing refinement, driving dynamics and weight. 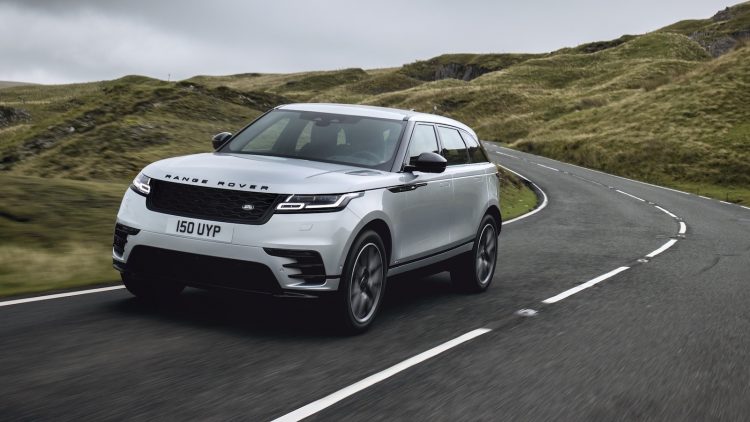 According to research, fatigue can impair a driver’s reaction time by up to 16.72 per cent compared with drivers that are fully aware. Speaking about the noise cancellation system and its role in JLR’s commitment to increasing health and safety for motorists, Iain Suffield, Jaguar Land Rover Refinement Advanced Technologies Specialist, said:

“We are committed to creating a haven for our customers and this new technology allows us to remove unwanted noises from the cabin. It makes the experience more tranquil, improving passenger wellbeing and helping to reduce cognitive load and thus reaction times. This research is all part of the journey to Destination Zero.”

The company’s Destination Zero is an ambition to create safer and healthier societies, as well as cleaner environments through “relentless innovation”. Active noise cancellation is one such innovation, and it’s expected to roll out on numerous other models from the company in the near future.