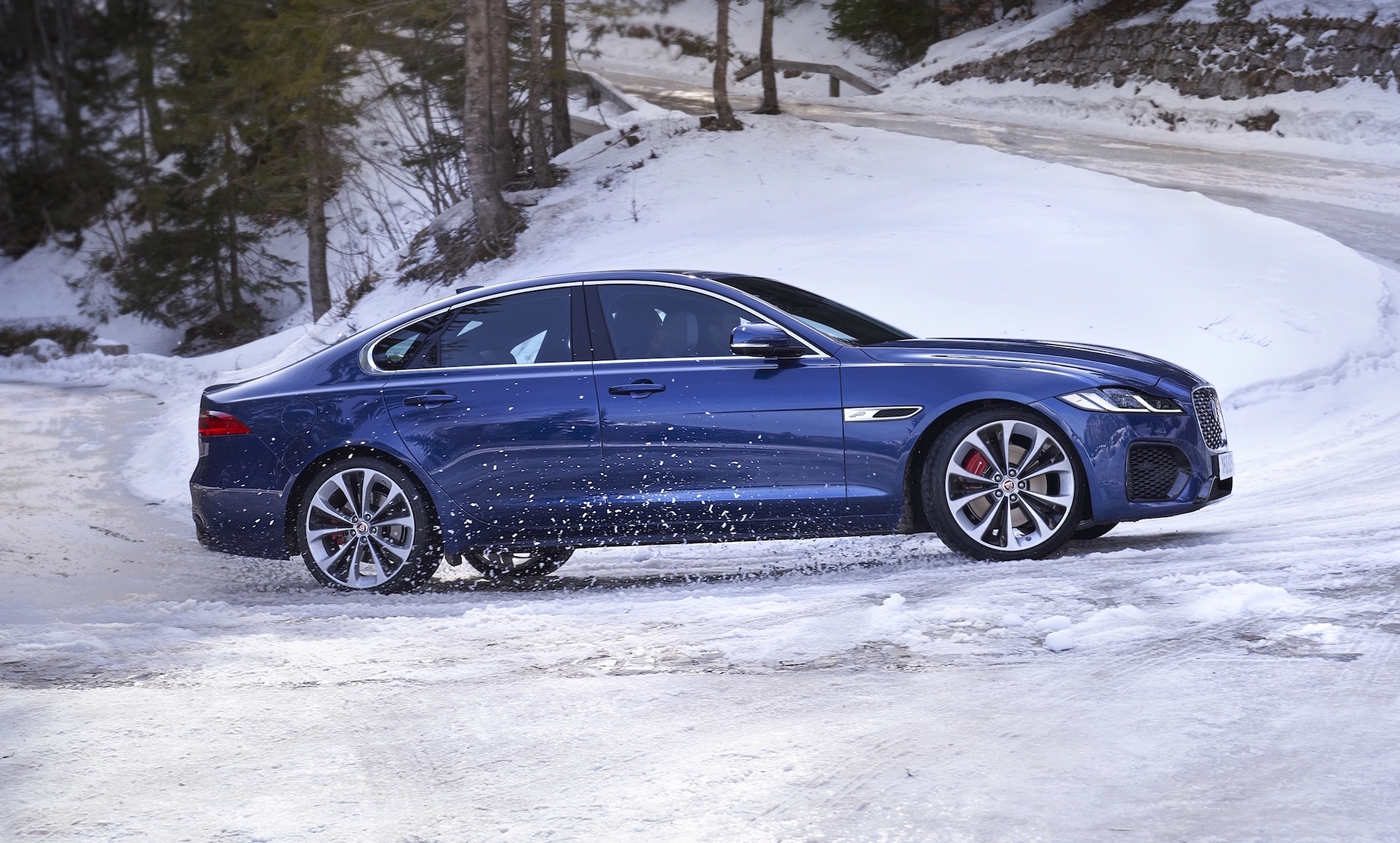 The Jaguar XF large sedan has come in for an update for 2021, introducing some fresh design features, increased technology inside, and a trimmed down lineup for Australia. 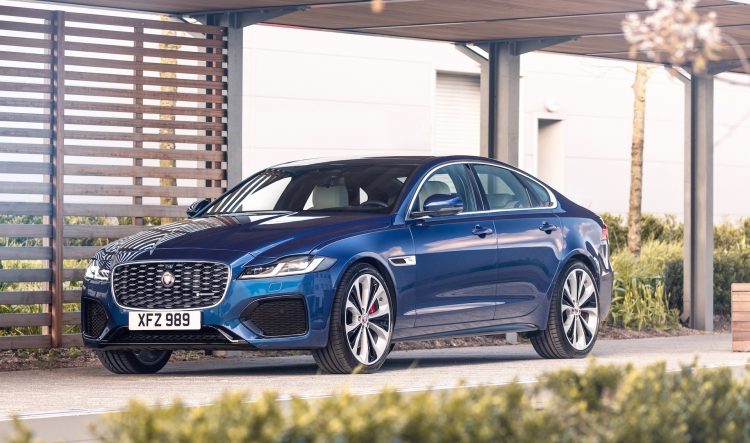 Like the latest Jaguar XE, the 2021 XF is cut down to just one variant level for Australia (other variants, in diesel and petrol, continue overseas); the P300 R-Dynamic HSE. It comes with JLR’s latest 2.0-litre turbo-petrol four-cylinder Ingenium engine, developing a punchy and well-balanced 221kW and 400Nm.

The engine is matched to an eight-speed automatic, however, for the first time in Australia, it comes standard with all-wheel drive. This combination promises a 0-100km/h sprint time of just 6.1 seconds. Offical fuel consumption figures for Australia are yet to be confirmed – overseas, this powertrain option is rated at 9.0L/100km (WLTP).

When it comes to styling, the XF has always been one of the nicest designs in the class. Uniquely British, with some heritage poking though, and elegant yet aggressive themes. For the 2021 update, designers have applied new front and rear bumper bars, a fresh grille, and crisp new LED headlights. Julian Thomson, design director, Jaguar, said:

“The Jaguar XF features a new exterior design which delivers a more assertive and assured presence while the all-new interior is more luxurious, tactile and demonstrates an exceptional level of craftmanship. The inside of the XF seamlessly integrates advanced technologies and is simply a beautiful place to be.” 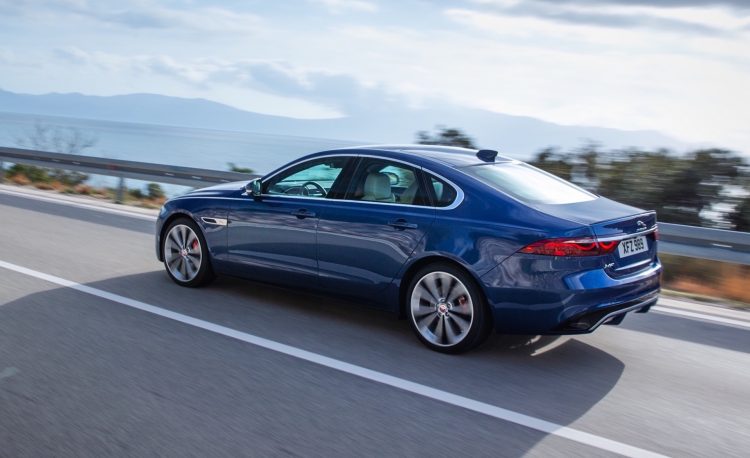 Some big changes have been made to the interior. Up on the dash is JLR’s latest 11.4-inch curved glass HD touch-screen, running the Pivi Pro operating system. It offers Android Auto and Apple CarPlay connectivity, as well as a bunch of in-built apps, along with Software-Over-The-Air capability.

For the driver there’s a fresh 12.3-inch HD digital instrument cluster, presenting enhanced graphics and configurable layouts. Distraction is also minimised thanks to a head-up display system which projects vital driving information onto the inner windscreen. 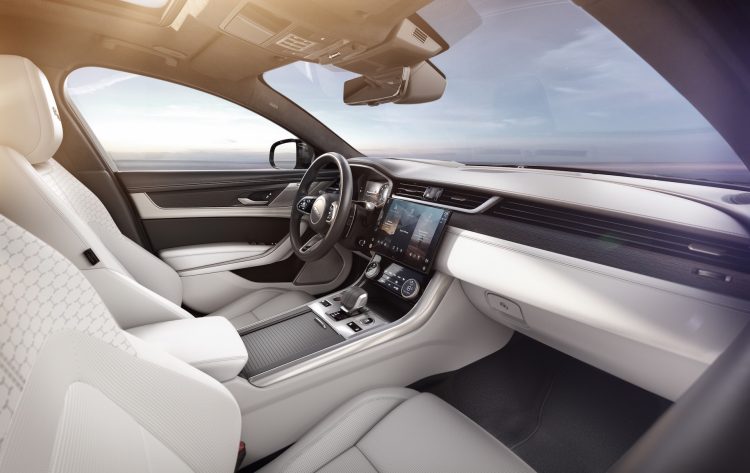 As a segment firm, Jaguar is offering Active Road Noise Cancellation technology for the 2021 XF. This high-tech feature uses on-board sensors and computers to constantly monitor vibrations from the road, then it calculates the opposite phase sound wave that’s needed to eliminate noises. Overall, it promises a quieter and more relaxed driving experience for all passengers.

The 2021 Jaguar XF is available to order in Australia now, with prices starting from $100,200 (excluding on-road costs). As mentioned, only the P300 R-Dynamic HSE AWD is available, however, buyers can of course apply a range of options including the fashionable Black Exterior Pack. Local deliveries are scheduled to commence during the first quarter of 2021.