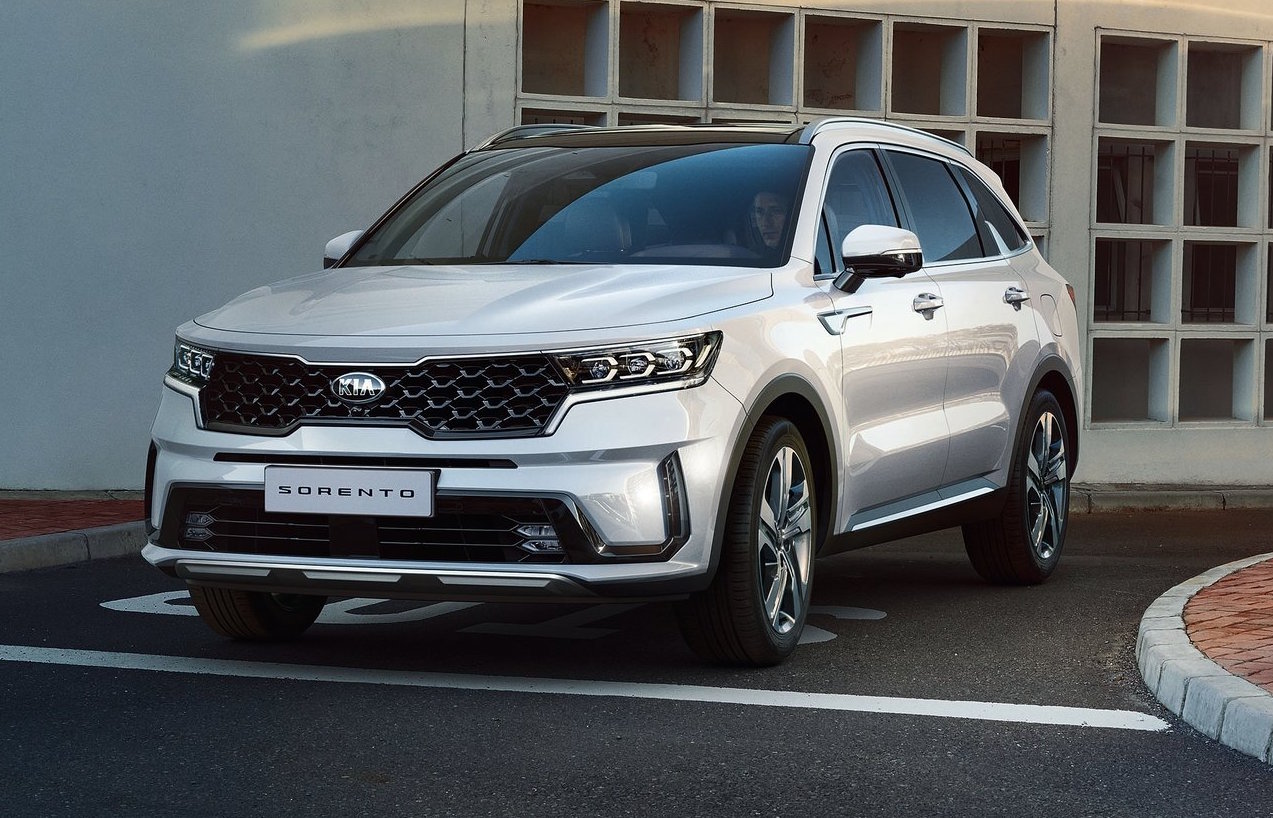 The new 2021 Kia Sorento is getting ready to launch in Australia, so this week the local arm is confirming Aussie specs and prices ahead of its market launch “within weeks”. 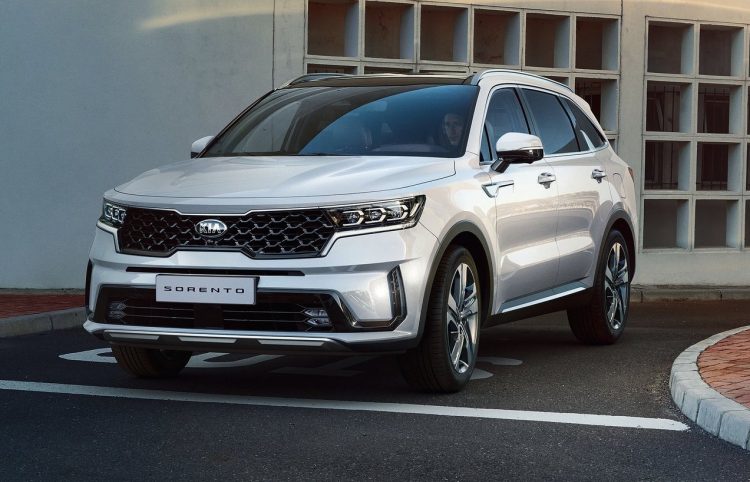 Kia confirms four main variant grades will go on sale in Australia, spanning from the S (replaces Si as new entry variant), Sport, Sport+, and top GT-Line. All come with an eight-speed automatic as standard, and buyers will be presented with both petrol and diesel engine options.

Initially, Kia Australia will be offering its 2.2-litre turbo-diesel four-cylinder engine, producing 148kW and 440Nm. This is sent through an on-demand all-wheel drive system. And then later down the track, “within months”, the company will launch a 3.5-litre petrol V6 option that develops 200kW and 332Nm. It uses front-wheel drive to distribute the power.

All models except the base S will come with a new 10.25-inch touch-screen media interface packed with Android Auto and Apple CarPlay, while the Sport+ and GT-Line add twin USB charging ports for the back seat passengers. The GT-Line further adds a 12.3-inch digital instrument cluster, along with blind-spot view monitor and remote smart parking. 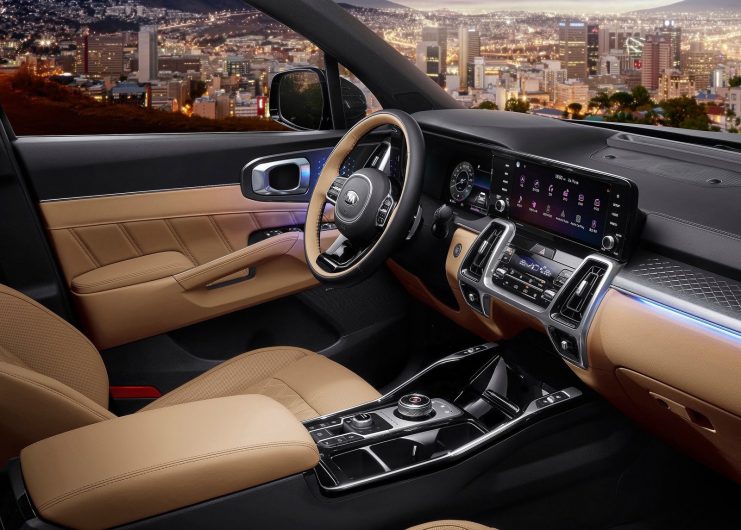 As we’ve already seen, the 2021 Sorento shows off a sharp new design, inside and out. The exterior is edgier and more masculine, while the interior goes for a more premium theme than ever before. It is expected to be a hit among 7-seat SUV buyers. Kia Australia chief operating officer Damien Meredith said:

“The outgoing Sorento was a game-changer in the Australian market with previously untapped safety and convenience levels in the segment – and the all-new model continues to take that story forward. Across the four trim levels we believe the Sorento will meet the needs, and exceed the expectations, of anyone shopping in the seven-seat SUV market.”

Full specifications will be announced closer to launch, but Kia has confirmed the starting price ranges for both the petrol and diesel. It looks like prices will climb a bit from the outgoing model (outgoing starting prices in brackets). See below for the pricing spectrum (excludes on-road costs).