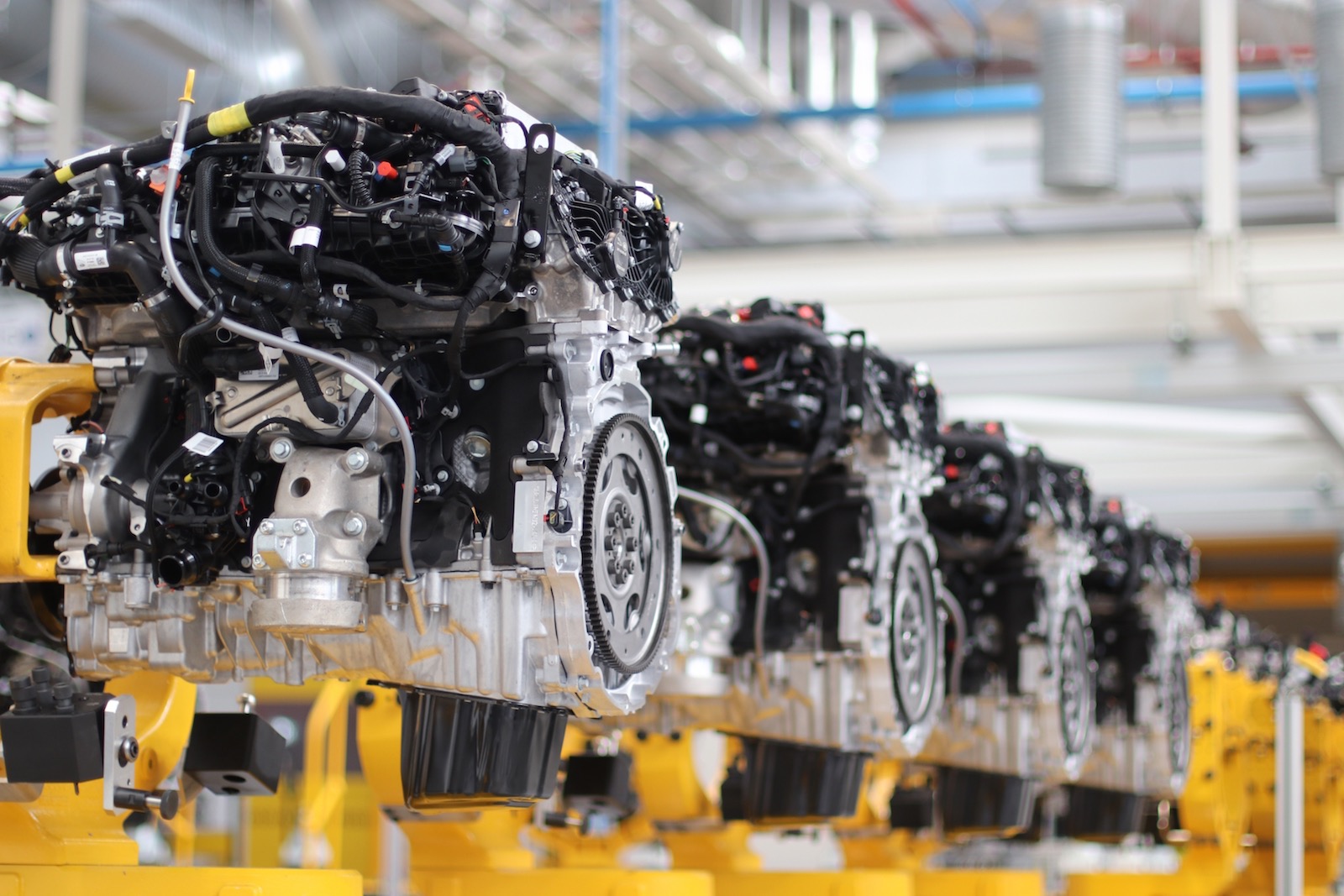 Jaguar Land Rover has just produced over 1.5 million examples of the Ingenium engine at the company’s Engine Manufacturing Centre in the UK, just as the new wave of inline-six units join the Ingenium family. 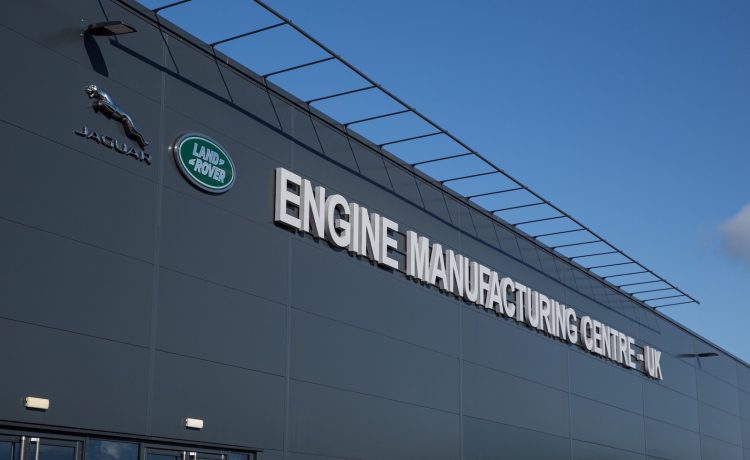 The Ingenium engine family was first introduced in 2015, replacing most of the older Ford-based units that previously powered Jaguar Land Rover products. These new modular engines commonly adopt a 500cc per cylinder philosophy, and have been offered in 1.5-litre three-cylinder, 2.0-litre four-cylinder, and 3.0-litre six-cylinder form.

Jaguar Land Rover says the engine family, which includes both petrol and diesel configurations, was introduced to offer maximum performance but also to reduce the environmental impact and running costs for customers. The motors have been developed in-house by JLR and in the UK, and use an aluminium block and cylinder head, and share common core technologies across the board. 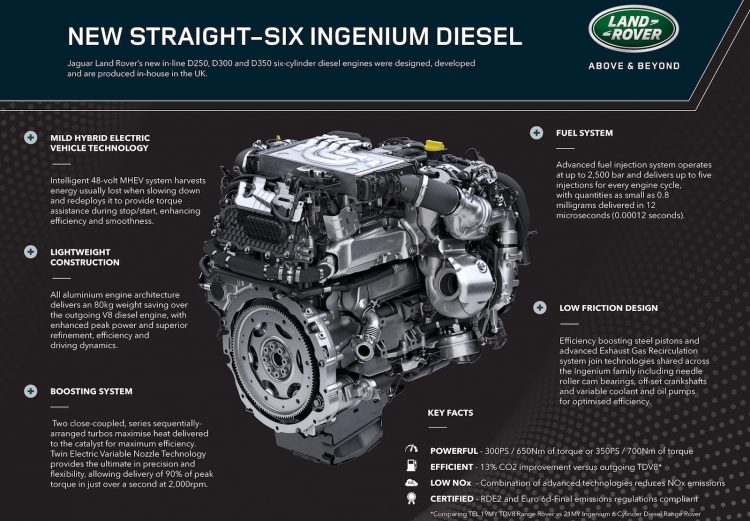 Engineers have evolved the technology and have since incorporated mild-hybrid systems into some of the newer lineup, while also introducing the brand new inline-six range in petrol and diesel form. Land Rover only recently debuted the new 3.0-litre turbo-diesel inline-six, which produces up to 258kW/700Nm in the case of the D350 variants of the 2021 Range Rover and Range Rover Sport. Ken Close, Jaguar Land Rover powertrain operations launch director, said:

“We are experiencing unprecedented demand for cleaner-running vehicles, so it’s more important than ever to deliver clean and efficient engines without compromising on the performance or all-terrain capabilities our customers have come to expect. Our Ingenium powertrains offer the very best of both worlds – better fuel efficiency and lower emissions, and even greater torque for a more responsive and engaging drive.”

So, what’s next for the Engine Manufacturing Centre? The company is continuing to advance electrification of its showroom range, and confirms it is working on a concept hydrogen fuel cell powertrain solution. It is being developed as part of the UK Government’s Advanced Propulsion Centre funding program. 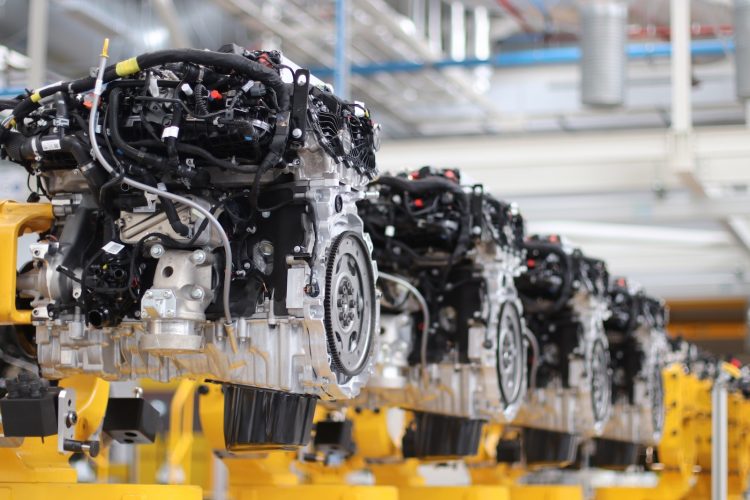