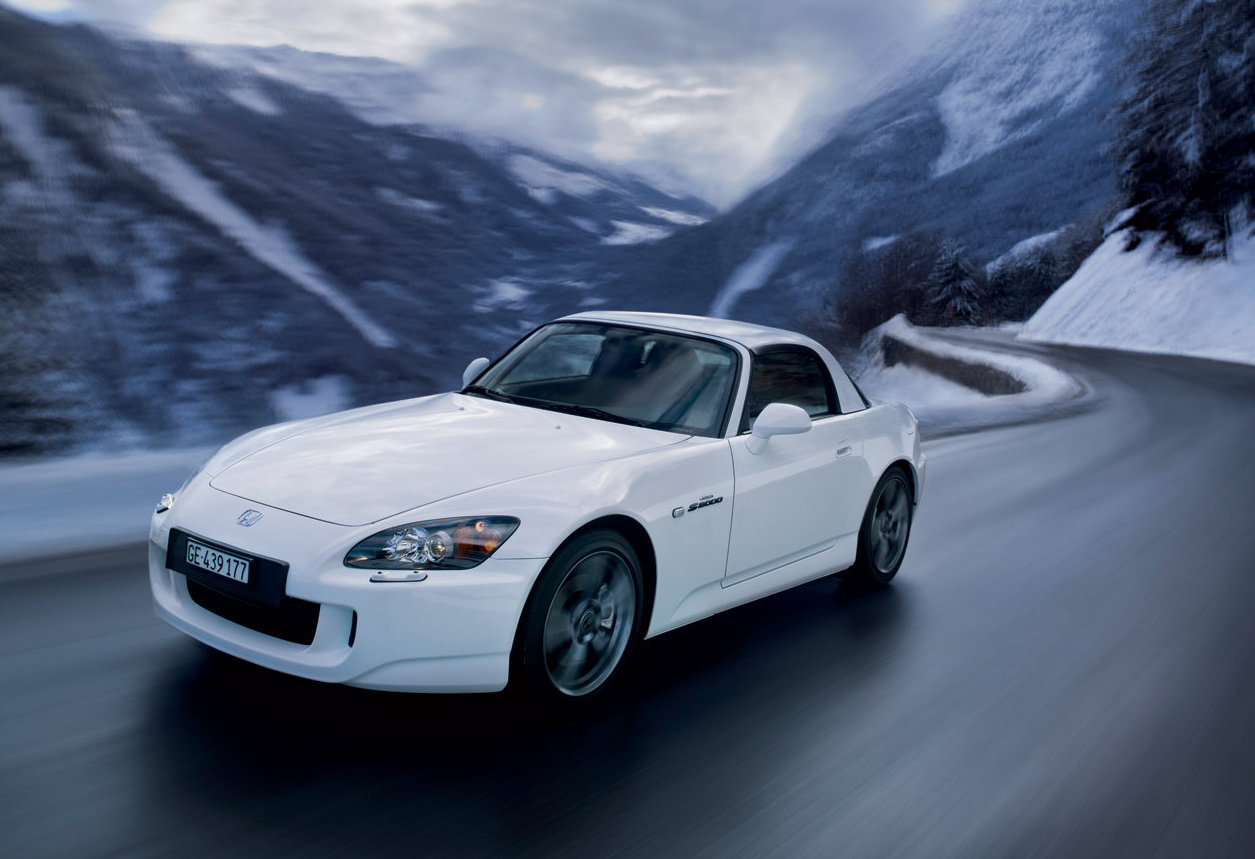 Any hopes of a Honda S2000 revival seem to have been squashed, with a company representative in Canada recently blaming the current market demand for crossovers and SUVs. 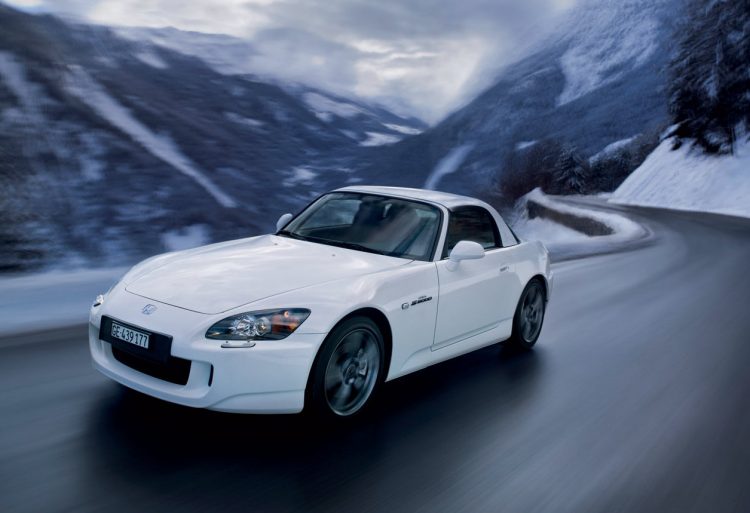 Speaking with Auto Guide, Hayato Mori, senior manager of product planning at Honda Canada, said that a new S2000 is probably never going to happen. Mori has apparently put this down to the rising popularity of SUVs, meaning investment in a sports car would be counter-profitable.

This is bad news for us driving fans but it’s probably good news for the general buying public as Honda is putting a lot of investment into its SUVs. We only need to look at the latest CR-V to see how investment can pay off for customers by providing an excellent product.

Honda is a big company and one that has been around for decades. But like most, it has been struggling to climb to the top in terms of outright selling popularity. In Australia at least. The top three best-selling brands in the country last year were Toyota, Mazda, and Hyundai, in that order. And all three can thank their SUVs for their popularity.

Another element that is being blamed for the restricted revival of the S2000 is increases in safety regulations. It is becoming more and more difficult and expensive for carmakers to develop small, open-top sports cars that meet ever-tightening safety standards.

For now it looks like we’ll have to fulfil our sports car desires with the Civic Type R. The new model has been extremely well received by most automotive experts. It has also proven its credibility by posting a front-wheel drive production car lap record at the Nurburgring. What do you think, would you like to see a new Honda S2000 being introduced?