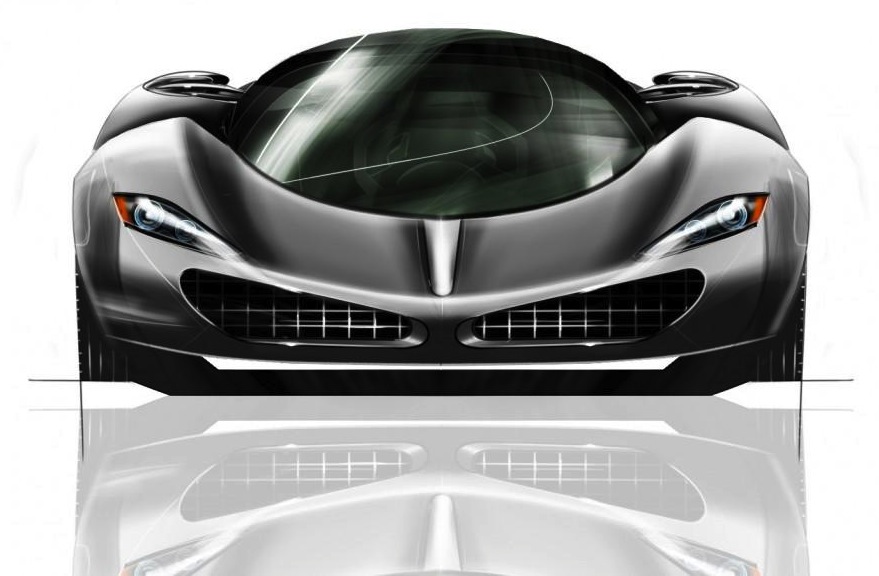 A new Australian hypercar could be on the way which might put the Bugatti Veyron to shame. Aussie entrepreneur Paul Halstead and his company HAL have announced plans to build a dramatic new vehicle. 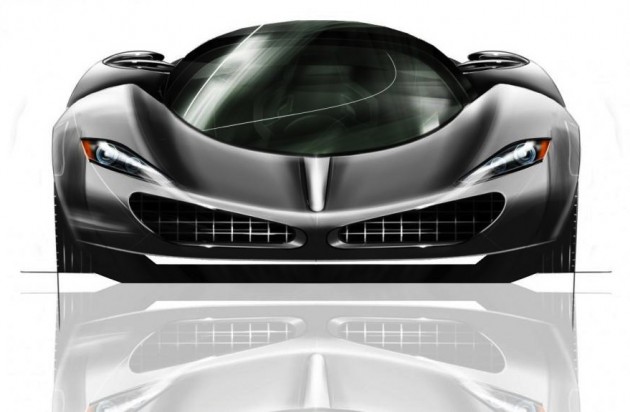 Although there is no known name for the vehicle at this stage, the plans include developing an extravagant low profile supercar that will be powered by two LS7 V8 engines. The engines won’t be merged together to use one crankshaft though, instead, a special transfer case will combine and feed power into one gearbox.

The ambition is to offer a combined output of around 895kW. While that alone would be slightly more powerful than the Bugatti Veyron Super Sport (880kW), the power is going to be sent to the rear wheels only. With this setup, traction could be tricky. 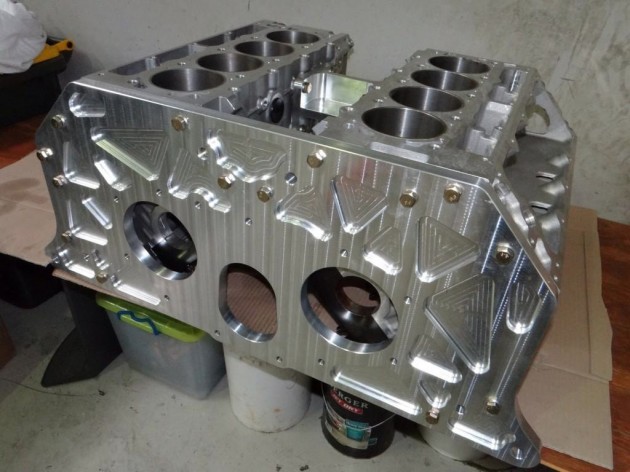 Specific details on the rest of the car are yet to be revealed, aside from these early sketches which preview the body. According to reports, much of the body and chassis will be made from carbon fibre and or Kevlar. With these materials, the monster creation is set to be relatively light in weight.

It is only early days, but this could be one to look out for in the future. Halstead knows his stuff when it comes to making bespoke vehicles; he was largely responsible for the Giocattolo, which was an Alfa Romeo-based vehicle using a mid-mounted V8.

The plan is to unveil the new car at the Detroit Autorama event in 2016. Stay tuned for updates.