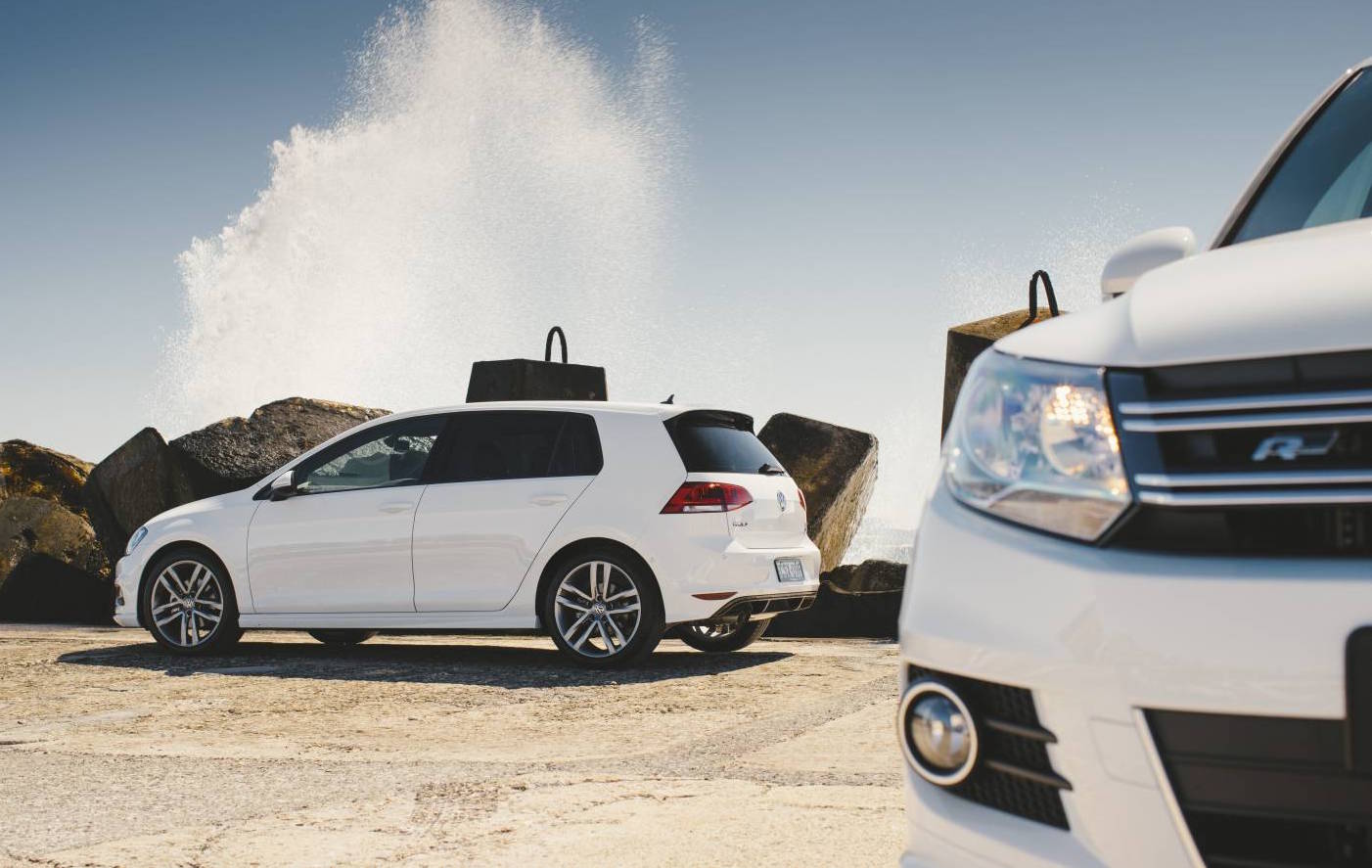 Volkswagen is set to cut trim levels and variant variety in the near future to help save money as it continues to rectify vehicles and pay fines following the emissions scandal. 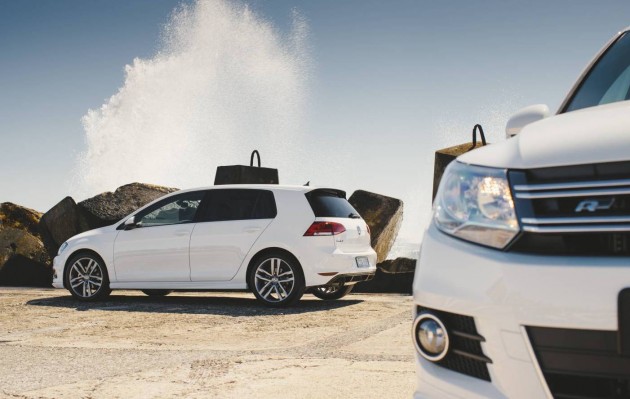 Speaking with media on Friday, VW’s labour representative Bernd Osterloh said the works council has long flagged the huge range of model variants and diverse range of associated components, and sees cutting some of these as a good way to save money without resorting to job loses. He said:

“We from the works council have long flagged the huge range of model variants and different components. That brings enormous complexity and adds to costs, for example, for logistics. We can take out costs there on a large scale and don’t have to talk about job cuts.”

Volkswagen’s latest estimate for the overall cost of the scandal stands at around 8.7 billion euros (about AU$12.8b). It’s understood cutting trims and certain specialty variants could save around 1.9 billion euros.

At this stage it’s unknown what trims and variants will be cut from the showroom, specifically. However, the company isn’t likely to be as affected by such cuts as many customers are thought to be reluctant to walking into a Volkswagen showroom as it is.

So far there have been four TDI engines that have been identified as having some sort of illegal device or false emissions rating. This affects around 11 million vehicles globally with certain 1.2 TDI, 1.6 TDI, and 2.0 TDI four-cylinder units, as well as around 85,000 VW, Audi, and Porsche vehicles featuring a 3.0 TDI.