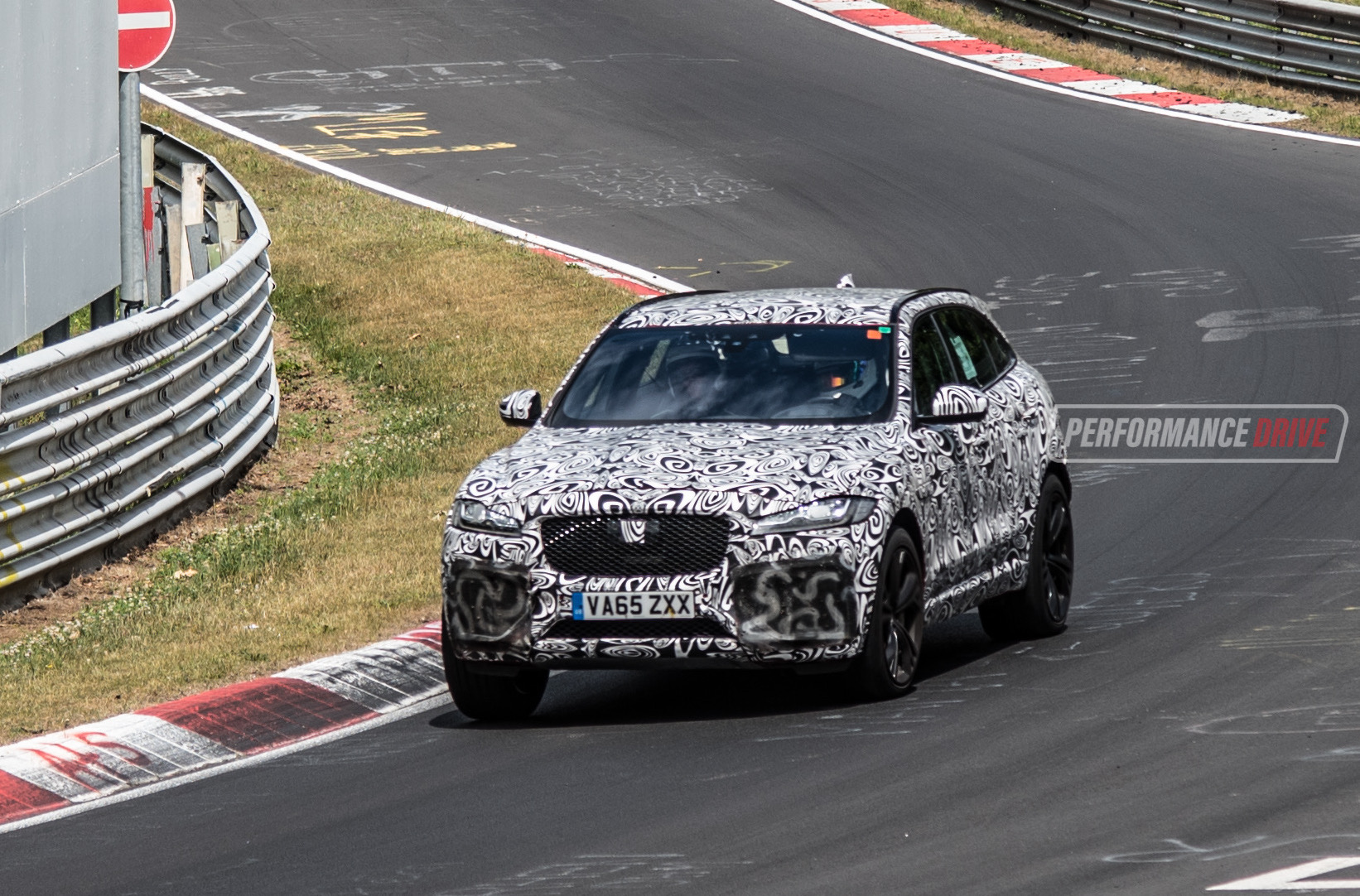 It’s tipped Jaguar will unveil the V8 ‘SVR’ version of its F-Pace SUV in the next few months, with reports suggesting it will take place at the New York auto show in April. 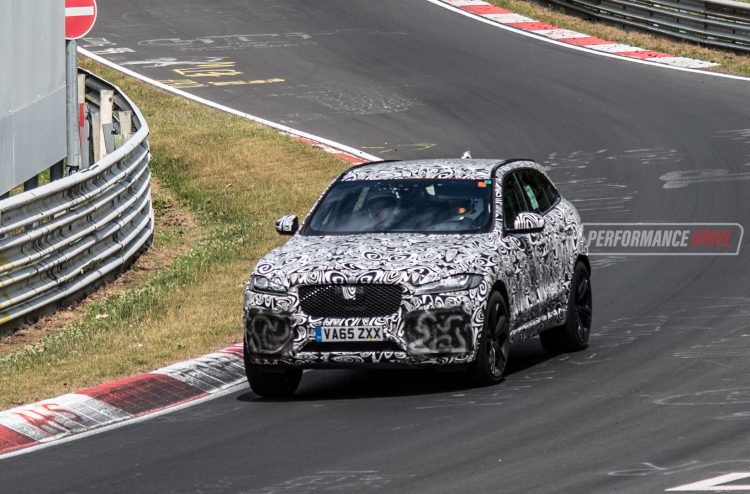 The V8 F-Pace is set to adopt the SVR badge, a bit like the Range Rover Sport SVR and the Jaguar F-Type SVR. This nameplate is usually reserved for special models developed by Jaguar Land Rover’s Special Vehicle Operations division.

However, we believe this amount of power might be a little too much for the mid-size SUV. This is unless Jaguar decides to bring it in as a special edition model like the XE – sharing the same platform – SV Project 8, which develops 441kW from the same engine.

Up against the competition, the F-Pace SVR is set to become one of the fastest and most powerful of the segment. At the moment the crown is worn by the Mercedes-AMG GLC 63 S. It uses a 4.0-litre twin-turbo V8 that produces 375kW to cover 0-100km/h in a claimed 3.8 seconds. 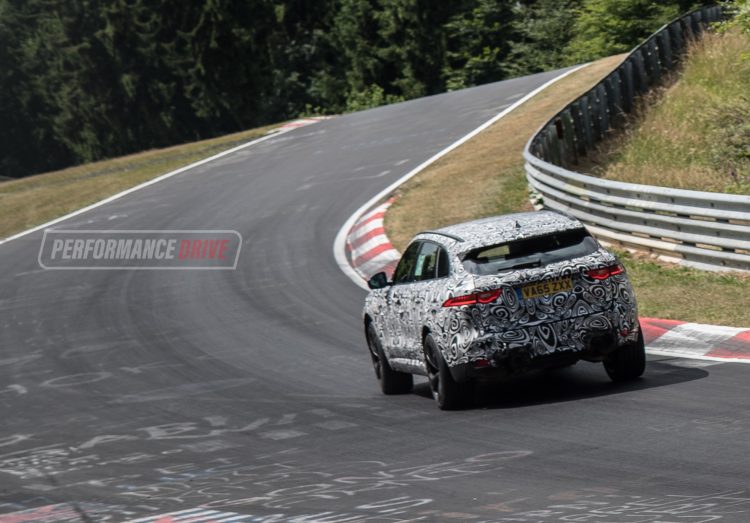 Jaguar’s SVO division is currently working away on fine-tuning the hypo SUV, with prototypes spotted at the Nurburgring earlier this year (see quick video below) as well as more recently undergoing road tests in Europe.

Not only will the engine be a piece of work, the body is also coming in for enhanced aero. From prototypes it looks like there will be some chunkier side skirts, a bespoke front end with a more aggressive bumper bar incorporating big air intakes, while the back will feature trademark quad-outlet exhausts and a chunky diffuser.

We won’t have to wait long to get the official details. If we’re lucky Jaguar might debut the vehicle at the Geneva motor show in March.