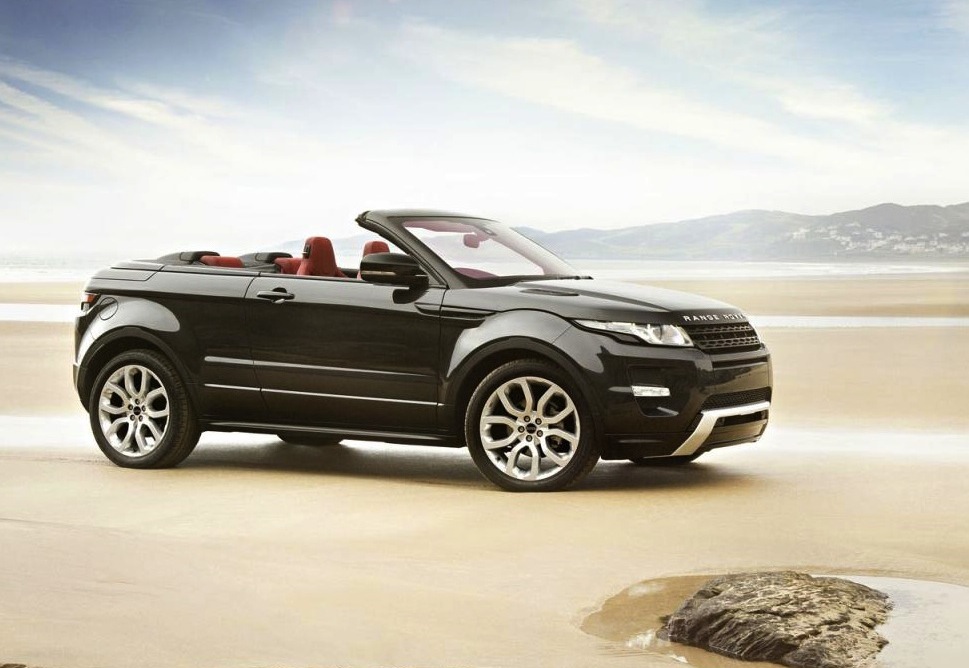 A new market segment could be just around the corner; the convertible luxury SUV. A final decision on whether or not Land Rover will produce an Evoque convertible is set to be made soon, however, a report is indicating a green light has already been given. 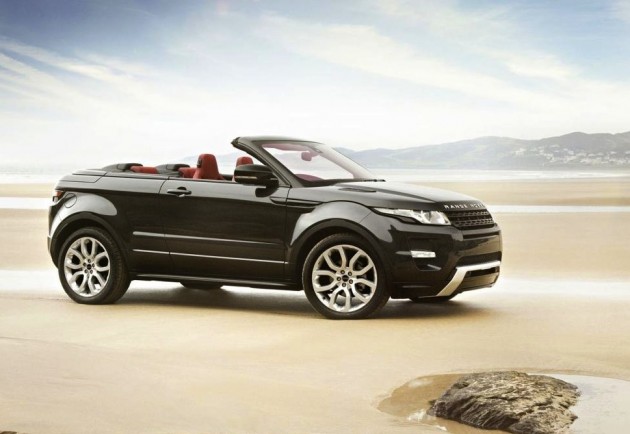 According to a recent What Car? report in the UK, an internal source has revealed the open-top SUV has been given the green light for production. The report says market entry will take place in 2014.

At last year’s Geneva Motor Show, Range Rover unveiled an Evoque convertible concept car (pictured). Although it was simply a concept at the time, it’s understood much of the layout will be borrowed for the making of the production version.

The segment-splitting SUV convertible would be based on the three-door Evoque with lots of structural reinforcements (added weight) to assist with rigidity. Like the concept, the fabric flip back roof is set to be used on the production version as well.

The SUV will sit in the market all by itself with no direct competition. It will look at swiping buyers of sporty drop-tops such as the Audi TT, BMW 3 Series two-door, and the Mercedes-Benz C-Class.