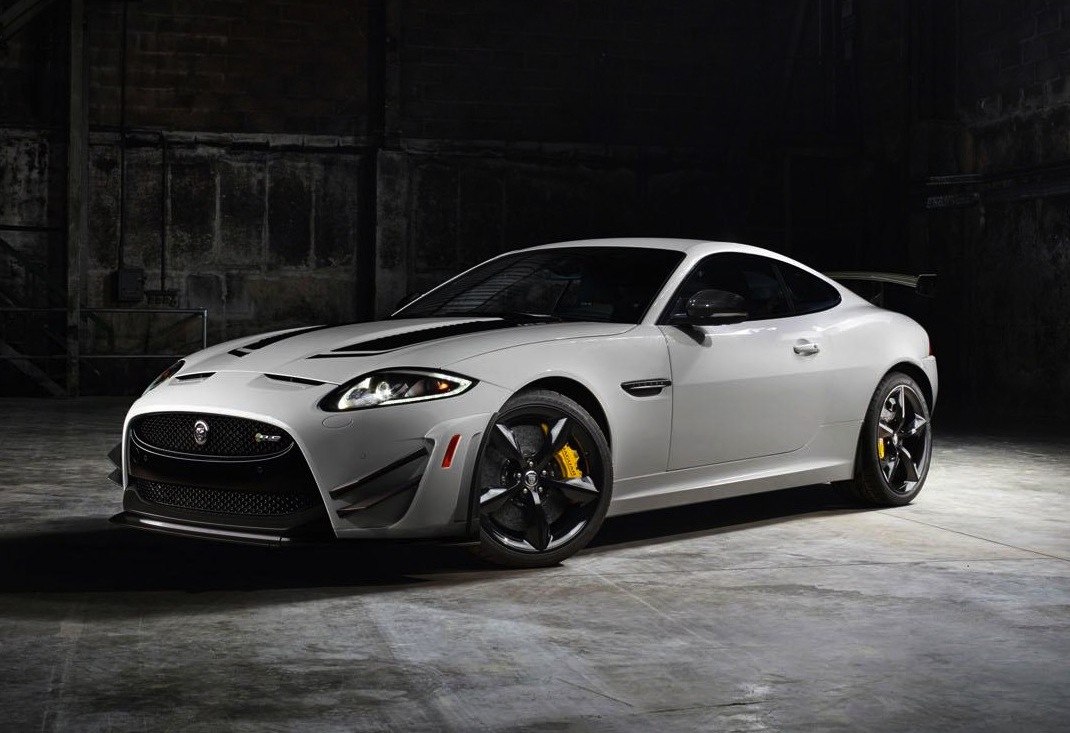 Due to popular demand, Jaguar has decided to increase production of the XKR-S GT muscle car, and introduce 10 extra examples to the UK market. 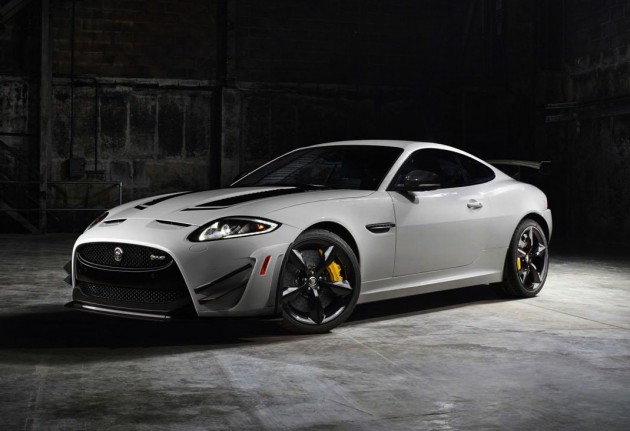 Sales of the XKR-S GT originally started just after its New York Auto Show unveiling in March. Jaguar planned to introduce just 30 examples in left-hand drive for the US and Canadian markets. The 10 extra versions will be available from October, with prices starting at GBP135,000 (around AU$228,642).

The GT is a stripped back, track-ready special edition of the XKR-S. Even though it features the same 5.0-litre supercharged V8 as seen in the XKR-S, producing 405kW and 680Nm, the GT version is quicker around circuits thanks to extensive aerodynamic and handling enhancements.

Noticeably more aggressive, the GT gets a carbon fibre front spoiler, side skirts, and a huge rear wing which provides up to 145kg of downforce at high speeds. The GT also gets forged 20-inch alloy wheels hiding 398mm front and 380mm rear disc brakes.

Out on the tarmac, acceleration from 0-100km/h comes up in just 3.9 seconds, while around the Nurburgring in Germany, the XK has posted a lap time of 7:40 – the quickest Jaguar production car to ever lap the circuit.