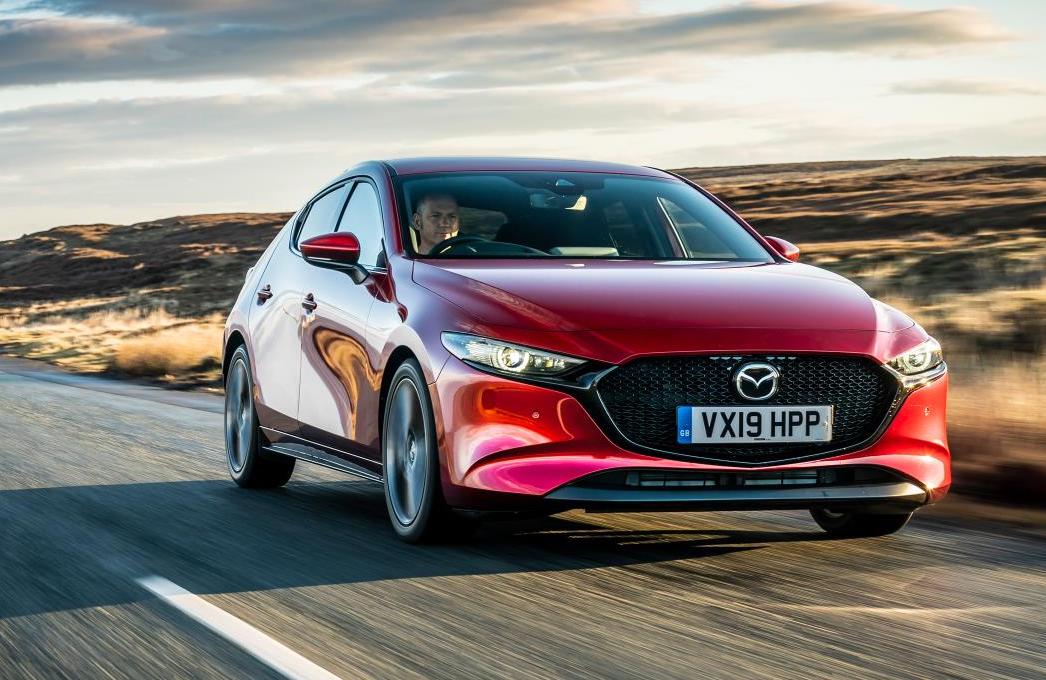 Mazda UK has confirmed the engine specs for its revolutionary new Skyactiv-X engine, including output figures and fuel consumption numbers. Australian specs are likely to be very similar. 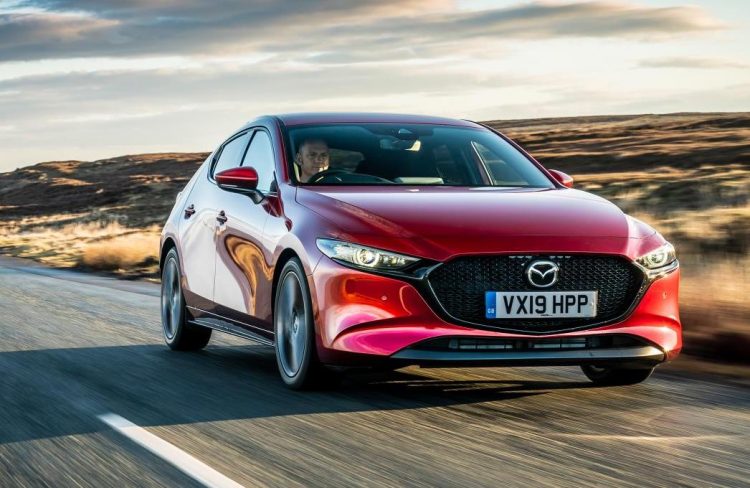 The Skyactiv-X engine is a brand new style of engine and it will soon be offered in the latest Mazda3. What’s so special about it? Well, it uses something Mazda calls Spark Plug Controlled Compression Ignition (SPCCI) technology, which basically means the engine can operate without the use of the spark plugs.

It’s a 2.0-litre four-cylinder petrol unit that runs with spark plugs, however, the engine computer is able to disengage the plugs under certain conditions and run using only compression ignition. Yep, like a diesel. The compression ratio is a diesel-like 16.0:1. It also runs with a small belt-driven supercharger to pressurise the air intake. 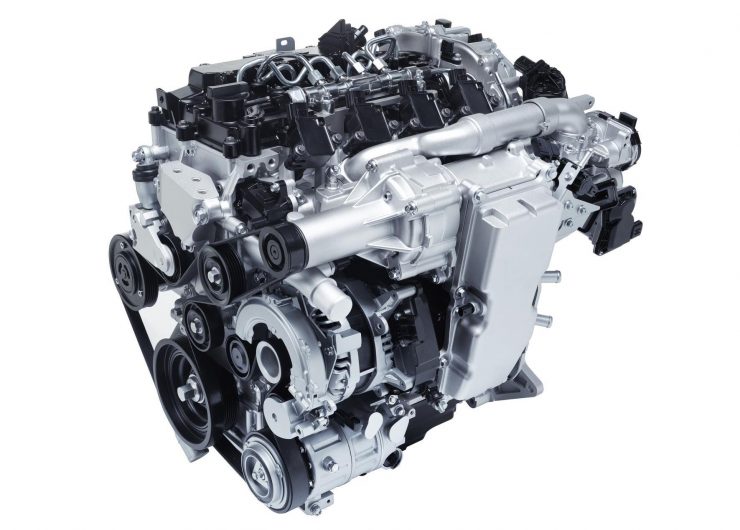 Mazda will launch the new Skyactiv-X for the Mazda3 in the UK next month. As for Australia, it’s set to arrive late this year. It’ll likely come in as the flagship engine option, despite producing less power and torque than the G25. More details on the unique engine are showcased in the video below.