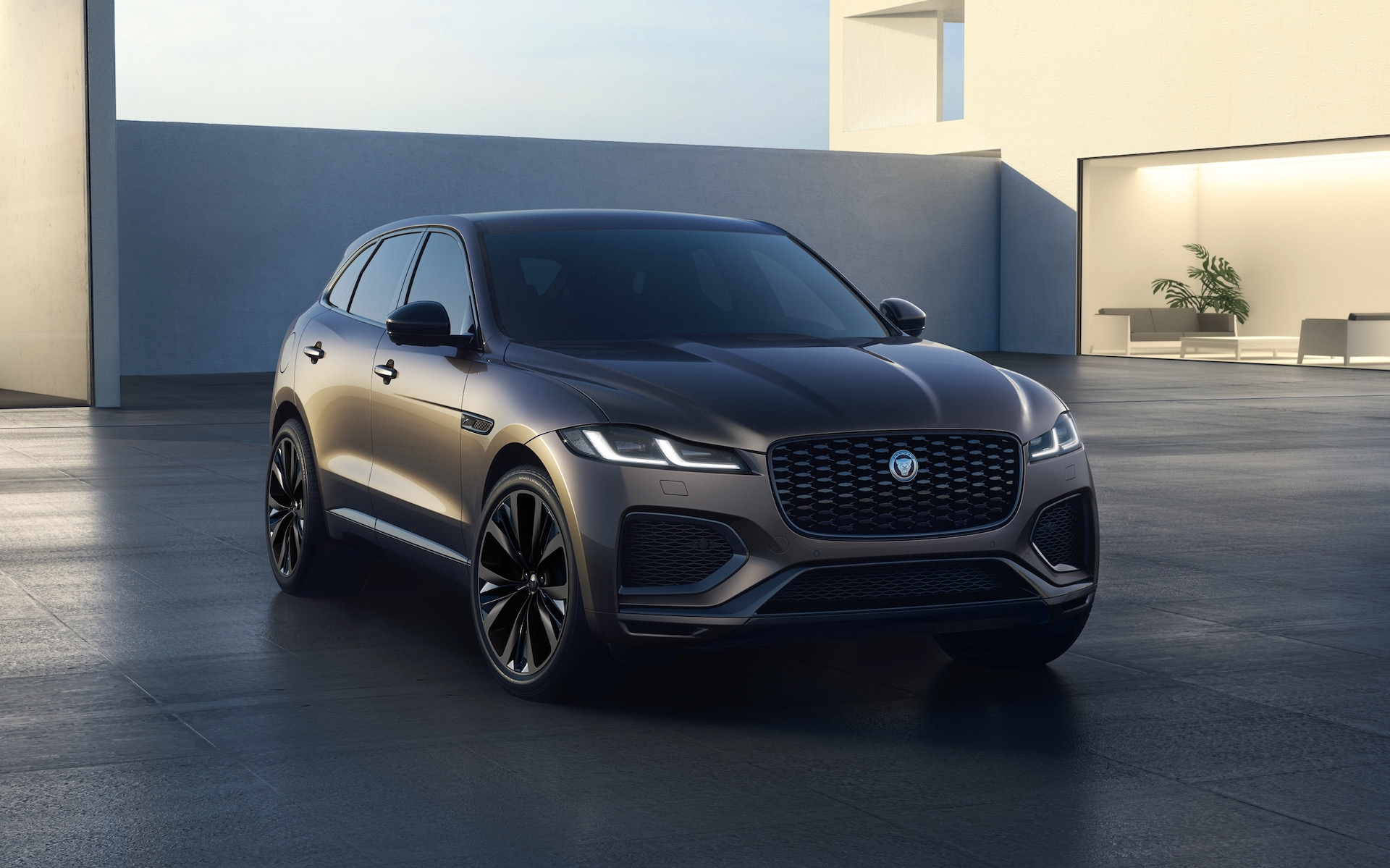 Jaguar has given its F-PACE lineup an update for MY23 here in Australia with the addition of a new 400 Sport variant, along with the introduction of Amazon Alexa into the Pivo Pro multimedia system. 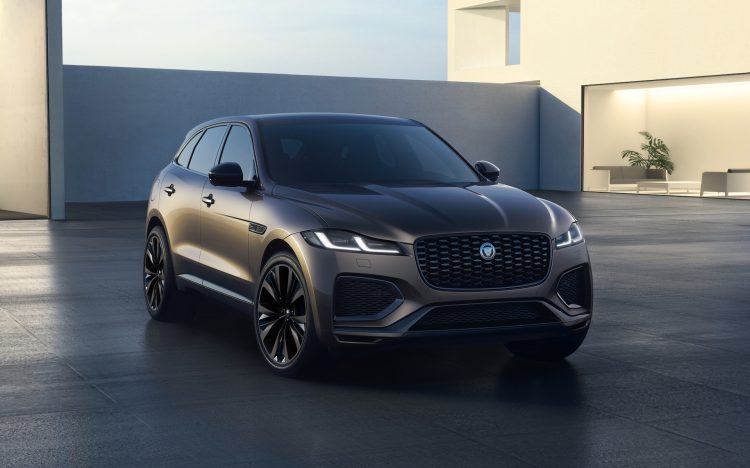 Headlining the updates for the F-PACE lineup are the addition of a new 400 Sport variant, Alexa voice control across the range, and an updated Pivi Pro infotainment system.

Powering the new F-PACE 400 Sport is Jaguar’s 3.0-litre inline six-cylinder Ingenium turbo-petrol that uses a turbocharger and electric supercharger, paired with a 48-volt mild hybrid system in the form of a belt-integrated starter generator. This carries over from the existing P400. Like the P400, the 400 Sport produces 294kW of power and 550Nm of torque, which translates to a 0-100km/h sprint in a claimed 5.4 seconds.

The F-PACE is also available with a four-cylinder petrol producing 184kW in the case of the P250 R-Dynamic, and a twin-turbocharged inline-six diesel producing 221kW and 700Nm for the D300. Both of which come with an eight-speed automatic like the 400 Sport. 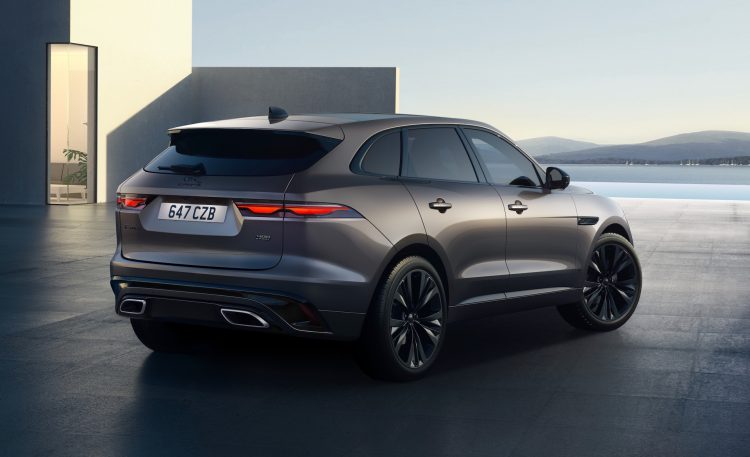 Special touches for the all-new 400 Sport include special 21-inch black alloy wheels, a black exterior package, roof rails and performance seats upholstered in Windsor leather, paired with an ebony suede cloth headliner and some charcoal veneers. Some discreet yellow badges continue as per ‘Sport’ tradition for the brand.

The 400 Sport, like the rest of the F-PACE range, also gains Amazon Alexa voice recognition for MY2023, which can take control of the navigation and climate settings, manage a calendar or shopping list, as well as offer the driver news and weather updates. Any existing F-PACE owners with Jaguar’s Pivi Pro infotainment system will receive Alexa software via an over-the-air update. 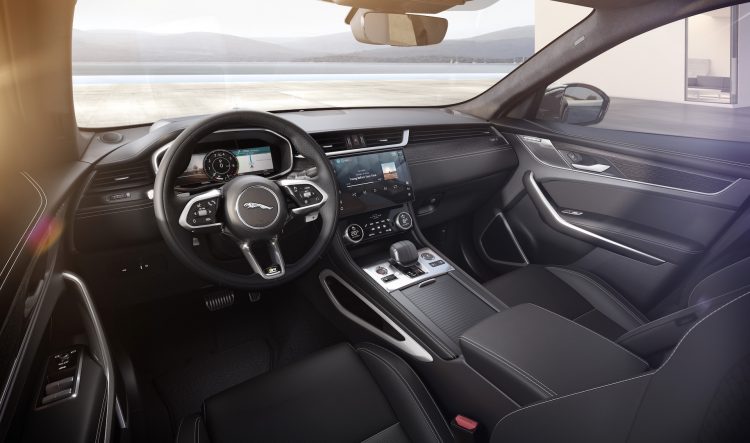 Jaguar’s 2023 F-PACE lineup will continue with its R-Dynamic, S, SE, HSE variants, as well as the recently-introduced 400 Sport model which will go on sale in or by the second half of this year; Jaguar Australia says prices and availability will be confirmed “before June”. Jaguar’s design director, Adam Hattan, said:

“Developing the new 400 Sport model gave us the opportunity to subtly accentuate the F-PACE’s inherently assertive, purposeful design and deliver an even more confident on-road presence. Together with the quiet, effortless performance from the six-cylinder engine, the new F-PACE 400 Sport will make every journey extraordinary.”