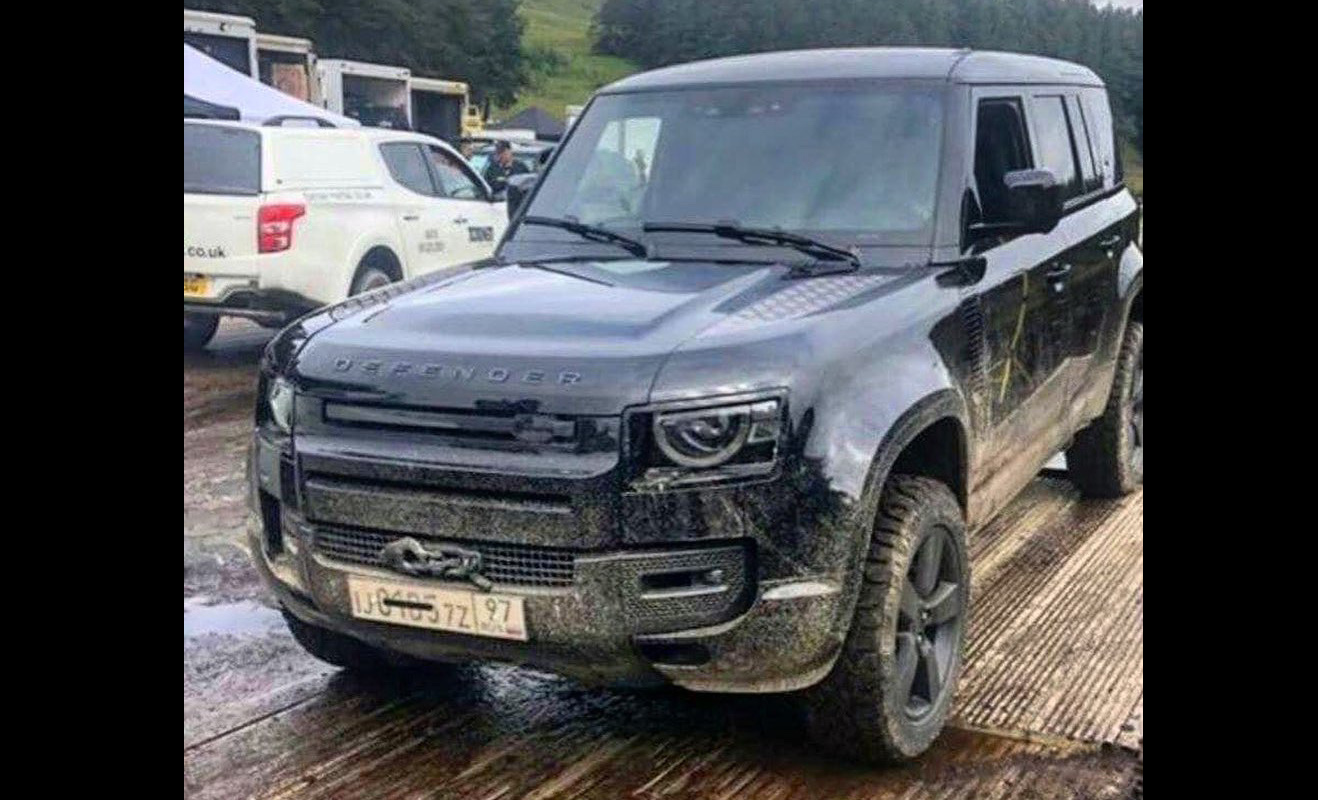 An image of the 2020 Land Rover Defender has surfaced on social media, showing the body design in clear view. It was apparently snapped during the making of the new 007 film, No Time to Die. 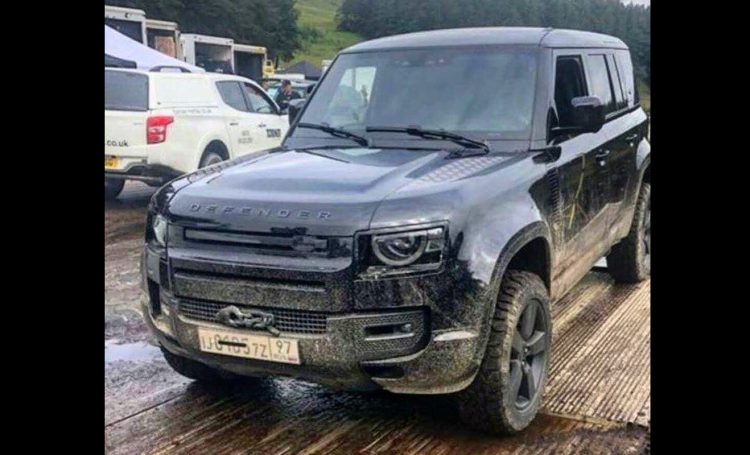 We’ve seen a few sneak peeks of the new rugged off-roader, but this is by far the clearest view yet. It confirms a straight-edged cabin glasshouse as a kind of modern interpretation of the original, and it confirms the iconic ‘Alpine windows’ at the rear corners of the roof.

Other interesting details include an integrated winch system which is neatly tucked away within the lower front grille. There’s also some ‘checker-plate’ sections on the bonnet (although we’re not sure if you can walk on them like the original), and what looks to be black A-pillars which could be part of a ‘black pack’ like other Land Rover models.

The design is obviously much softer and rounder than the outgoing model, but the off-road ability does look promising. Take a look at that ground clearance and wheel travel potential. The front overhang also looks extremely short, which will be perfect for the approach angle.

No further details have been revealed with the image, but we already know plenty. You can read all about everything we know so far in our previous report. But as a guide, the 2020 Land Rover Defender is set to be offered with a range of turbo-petrol and turbo-diesel engines, with outputs ranging between 147kW and up to 294kW. It’s set to use a fully independent suspension setup with a monocoque chassis, and will come with some clever off-road driving modes.

Land Rover will officially unveil all at the 2019 Frankfurt Motor Show, starting September 10. We suspect an online reveal will take place shortly beforehand. Stay tuned. Oh, and feel free to tell us what you think of the design in the comments below.