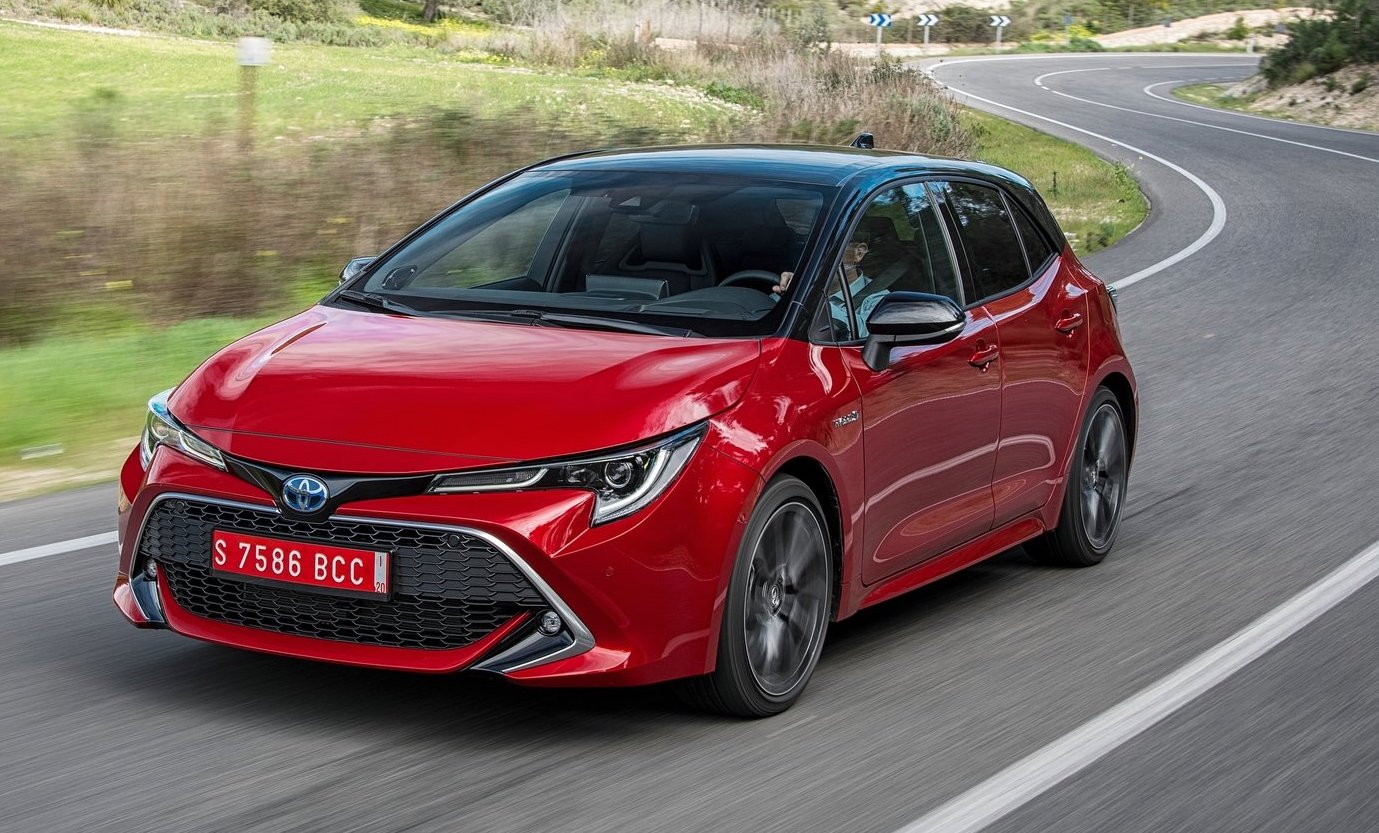 Australia’s favourite small car has come in for some updates for the 2020 model, with increased tech and connectivity inside, and added style for the flagship ZR variant. 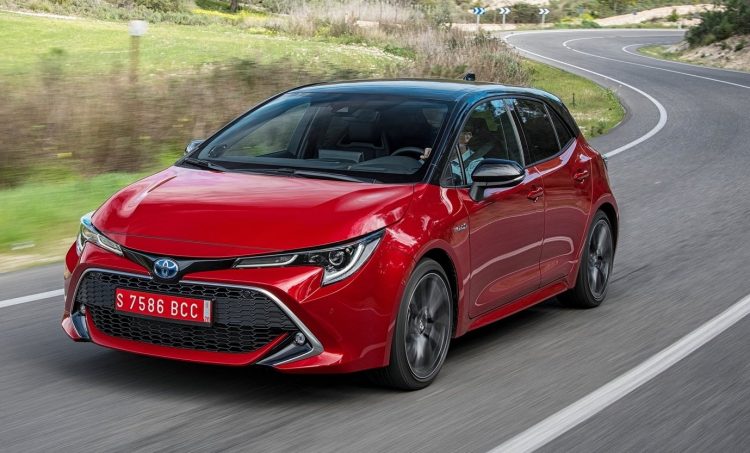 Initially announced in July this year, the 2020 Toyota Corolla finally introduces Android Auto and Apple CarPlay for the standard 8.0-inch touch-screen media interface. These connectivity applications allow users to mirror their smartphones up onto the touch-screen, providing functionality with compatible apps on the phone.

Safety is also boosted thanks to the introduction of parking support brake (PKSB) for all variants, which uses sensors to detect static and moving objects. If there is a potential hazard, the system can automatically apply the brakes, so long as the driver isn’t exceeding 15km/h.

Moving up to the mid-spec SX adds rear cross-traffic alert which is paired in with blind-spot monitoring, while the ZR now comes with an eight-way power adjustable driver’s seat with lumbar support. There’s also a new two-tone exterior paint option for the ZR that brings in a fashionable black roof and pillars. 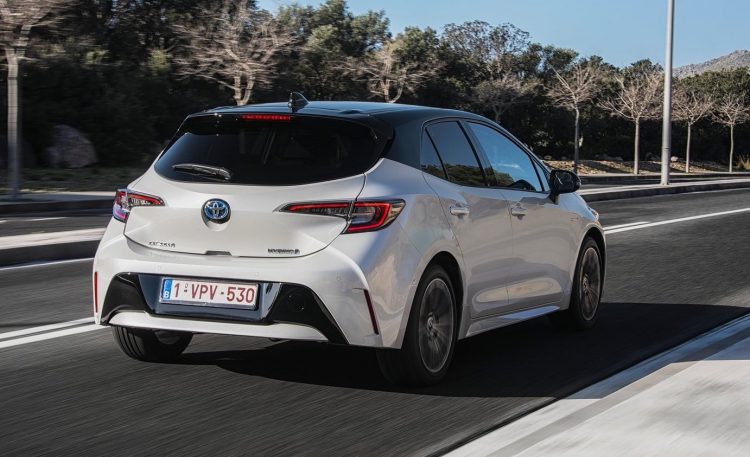 As before, buyers have the choice of a 125kW 2.0-litre four-cylinder petrol, or a 1.8-litre petrol-hybrid that produces 90kW. Only the base Ascent Sport 2.0 petrol is available with a manual transmission, while all others come with a CVT auto. Speaking about the updated model, Toyota vice president sales and marketing, Sean Hanley, said:

“When Toyota launched the all-new Corolla hatch last year, our customers appreciated the high level of safety and features in the car but technology is always evolving and Toyota is keen to offer customers more options to further improve the vehicles they drive, whether from a safety, comfort or style perspective.”

The 2020 update is on sale in Australia now from the following prices (excluding on-road costs):