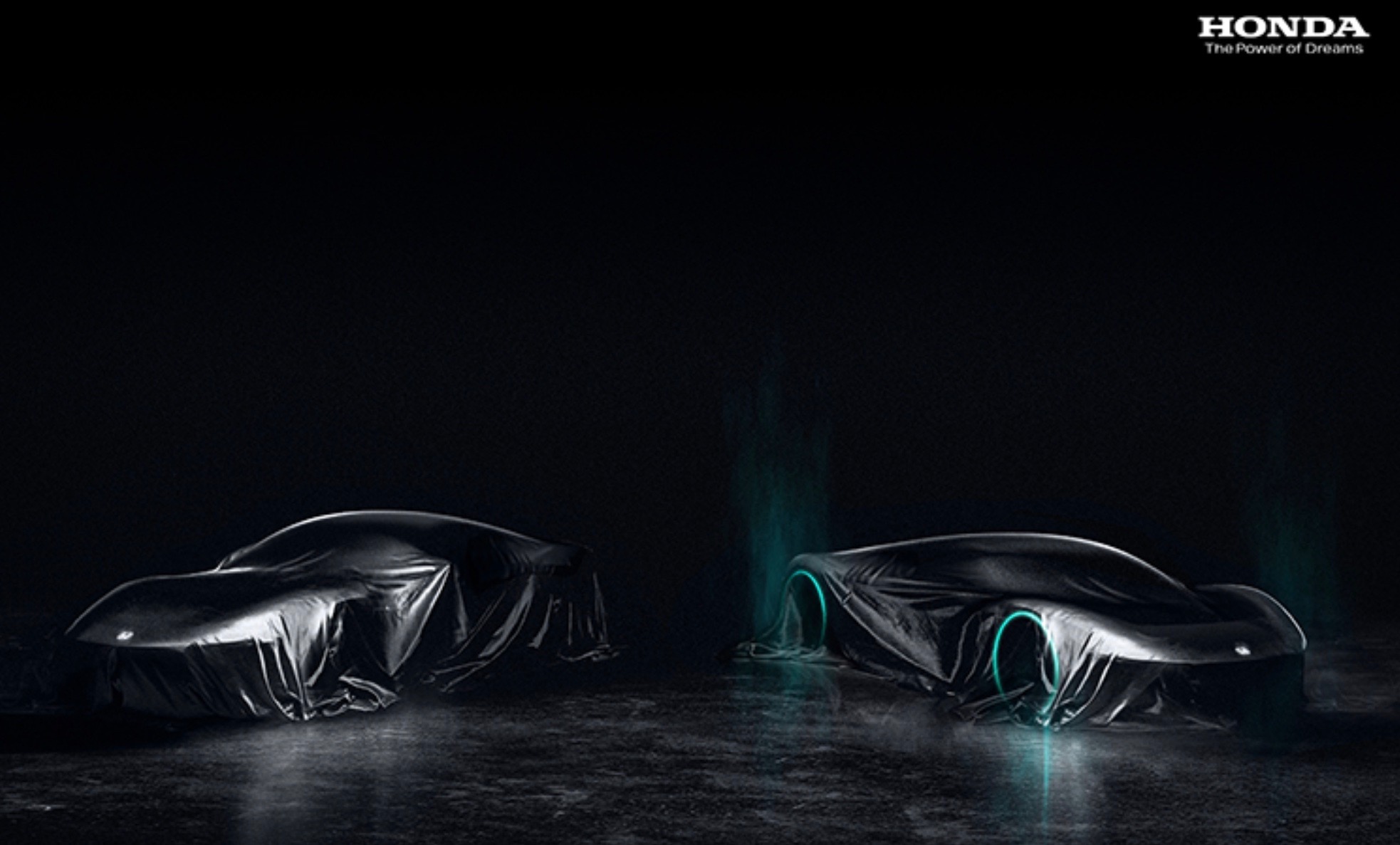 Honda has updated its roadmap toward electrification overnight with the announcement of $50 billion worth of investment, including plans to launch 30 new electric vehicles by 2030. It also previewed plans for a new flagship and two high-powered EV sports cars. 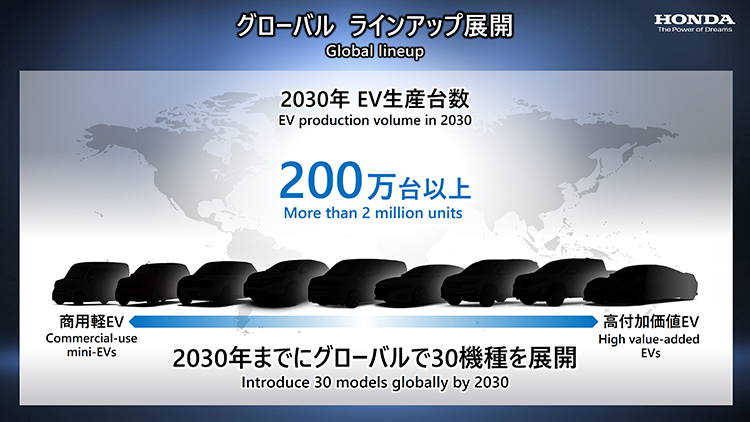 Honda’s updated investment outlines 5 trillion yen (the equivalent of about AU$53 billion) toward the research and development of electric vehicles over the next decade, on top of 3 trillion it had already pledged, bringing its R&D budget for EVs to a whopping $85 billion.

The company says that the end result of this investment will be a product lineup bulging with 30 new EV models by 2030, with hopes to produce
“more than 2 million units annually”. So far, Honda says that this will take shape in different forms, depending on the market. 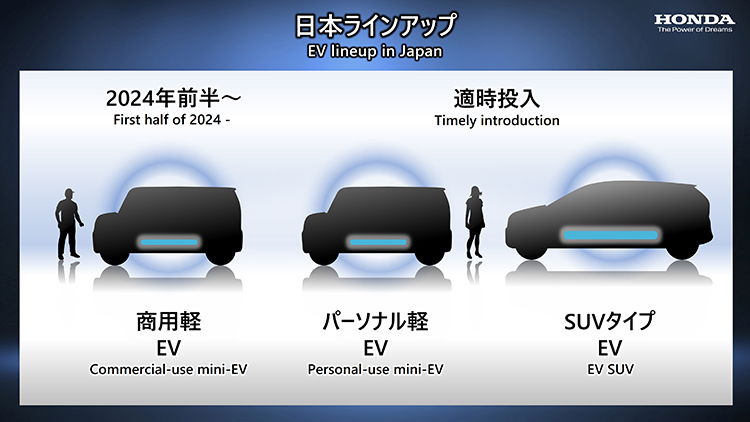 For instance, in the North American market, Honda is planning on introducing two medium and large EVs that are being developed alongside General Motors.

China, on the other hand, is set to see 10 new EVs introduced by 2027, while the Japanese market will see a mini-EV for commercial use by early 2024, and then passenger vehicles and SUVs.

In the second-half of the decade, Honda will start using its e:Architecture that will underpin a new generation of “affordable” EVs in 2027 that will first debut in North America. 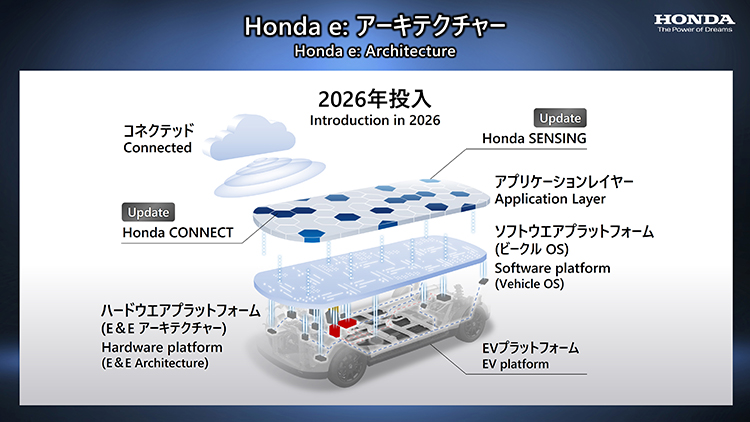 In order to keep up with demand for lithium-ion batteries, Honda says it will strengthen partnerships with CATL in China, Envision AESC in Japan and with GM North America, and potentially create a new joint venture for battery production.

Honda says it will build a dedicated EV production line in Wuhan and Gauangzhou, China, and a new line in North America to keep up with its production forecasts.

Honda has also pledged to invest $450 million for a demonstration line for solid-state batteries with the hope of starting production as soon as 2024.

In term of its product lineup in the short-term future, Honda says it will cut its trim and option variants by half, while reducing it to one-third by 2025 in the name of simplifying its lineup, while hoping to cut the cost of production by 10 per cent.

Interestingly, Honda also teased its plans to introduce two new all-electric sports cars, as well as a “specialty” and a new flagship model, but so far we don’t have anything other than a teaser picture of two hidden cars to report on. Check out the video below for more.