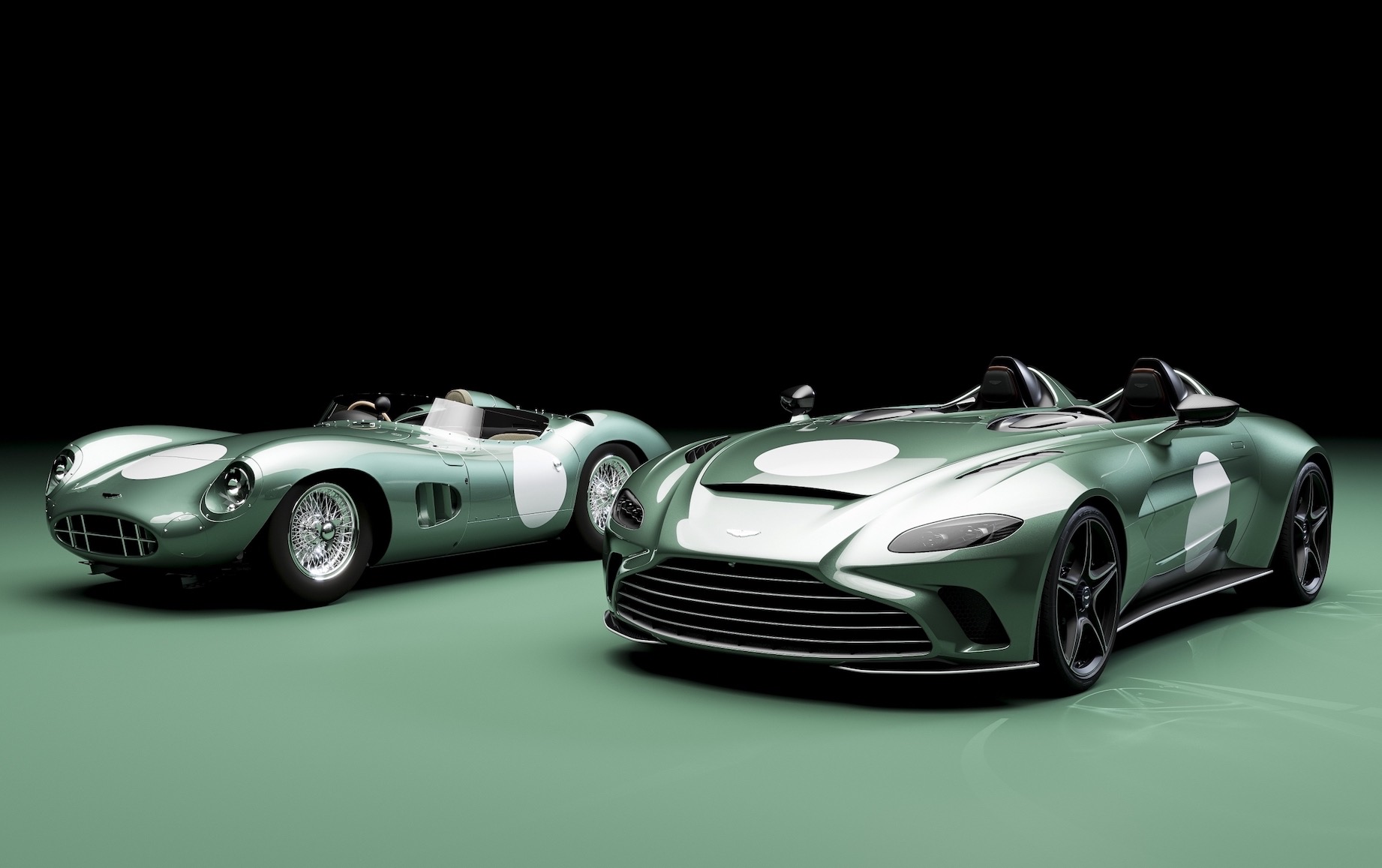 Aston Martin has confirmed it will produce a limited-run DBR1 pack for its V12 Speedster, designed as a homage to the brand’s Le Mans victories while serving as a vision toward its racing-inspired future. 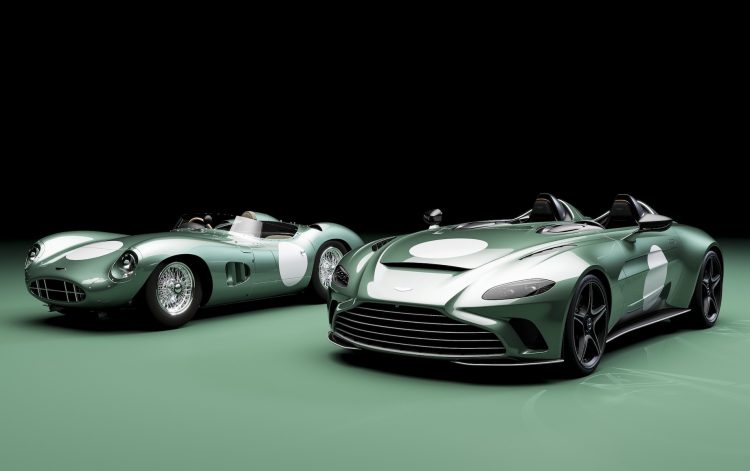 The optional DBR1 V12 Speedster is the company’s celebration of its iconic DBR1, a 24 hours of Le Mans-winning racer of 1959, which also took out the 1000km of Nurburgring event with back-to-back wins in 1957-58.

While that racer might have been powered by a 3.0-litre straight-six engine, the all-new V12 Speedster has a little bit more power up its sleeve.

The V12 Speedster packs a 514kW punch from its 5.2-litre, twin-turbocharged V12 which also pushes out 753Nm of torque. An eight-speed ZF automatic transmission helps rocket the stunning coupe from 0-100km/h in 3.4 seconds, and onto a top speed of 318km/h.

It rides on 21-inch centre-lock wheels with a satin black diamond finish, with the company quick to point out that each of the special editions spending more than 50 hours in the paint process alone during production. 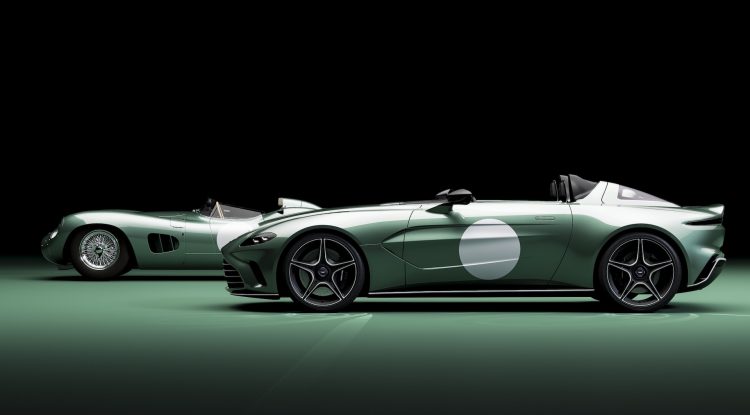 Just 88 units of the ‘regular’ Aston Martin V12 Speedster will roll out of the Gaydon factory, with the company calling it an instant collectors’ item. Especially with the DBR1 pack.

Aston says that orders are currently open for the DBR1 custom-spec, and deliveries are scheduled to begin in the middle of this year. Aston Martin’s chief creative officer, Marek Reichman, said:

“Emotion and exclusivity are at the heart of this car. A rare and exceptional Aston Martin, it has been engineered to offer a visceral driving experience that belies its elegant, artistic shape. Creating a bespoke specification that nods to the glory of the DBR1 has been a huge privilege for my team and I, and I very much look forward to seeing these cars being driven with the same enthusiasm that we have applied to their design.”