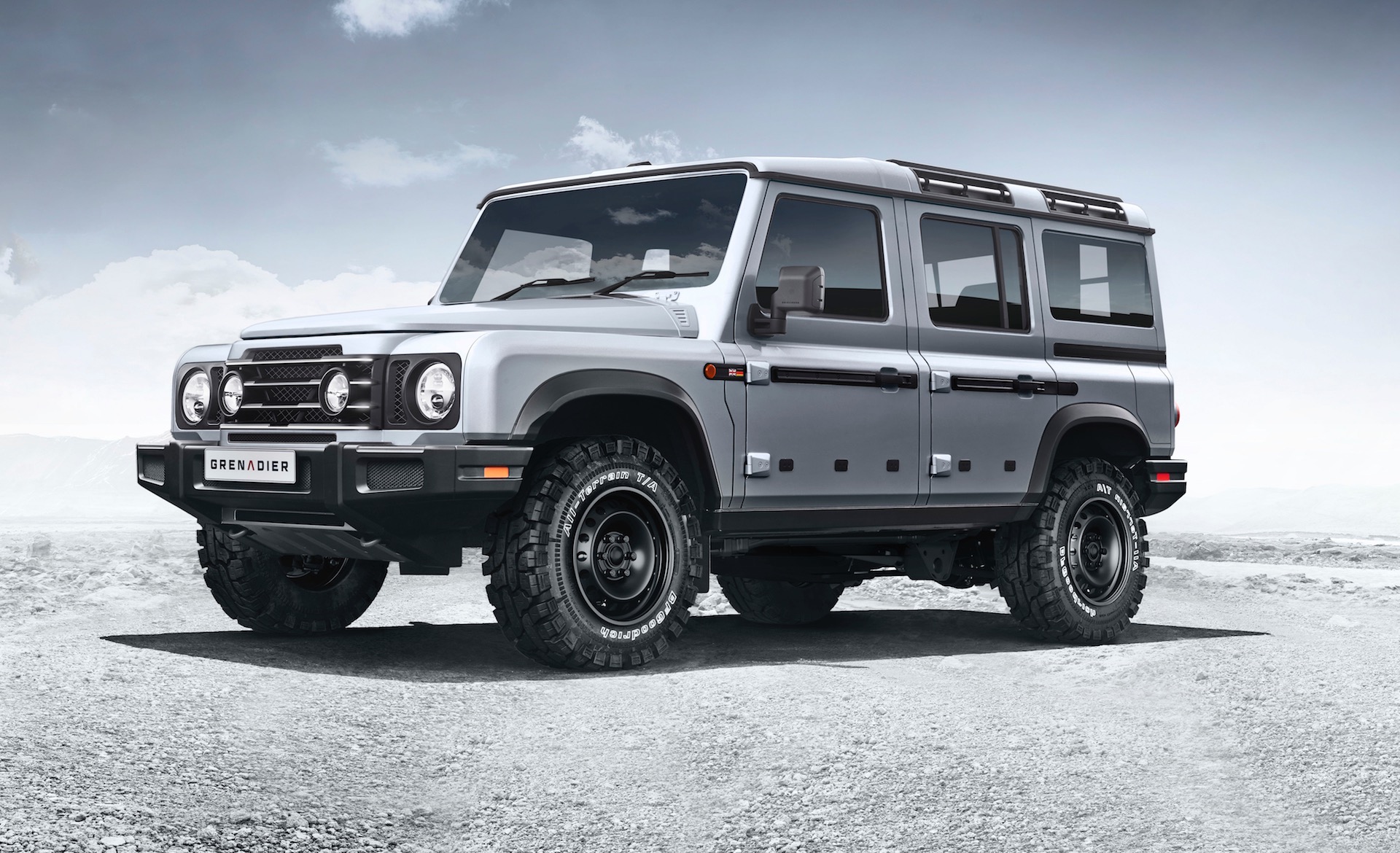 Looking to buy a rugged and dependable 4×4? Check this out. It’s called the INEOS Grenadier, and it’s being pitched as an all-new global 4×4 that is set to go on sale in Australia in the future. 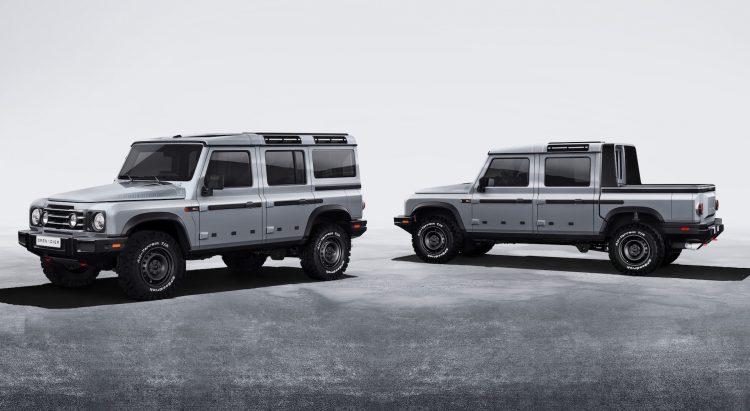 It’s described by the company as a no-nonsense 4×4 that’s capable, durable and reliable, and designed and developed to tackle the world’s harshest conditions. At this stage the SUV is in development stage. Prototypes are being put through their paces, with around 1.8 million kilometres of on and off road testing to be completed over the next 12 months.

Final specs and so on are yet to be confirmed, but it’s understood it could come with BMW’s 3.0-litre turbo-diesel inline-six engine, codenamed ‘B57’. In Australia this engine produces 195kW and 620Nm, and is available in all of the X line of SUVs from the X3 and up. The B58 3.0-litre turbo-petrol inline-six could also be on the cards. It develops 250kW/500Nm in the current Z4 and Toyota Supra.

The 4×4 is being built in a brand new facility in Wales, UK, And as you can see, it is clearly inspired by the previous-gen Land Rover Defender. It showcases short front and rear overhangs, good ground clearance, and flat panels with protective moulding, along with robust front and rear bumper bars. It should offer very impressive off-road performance. 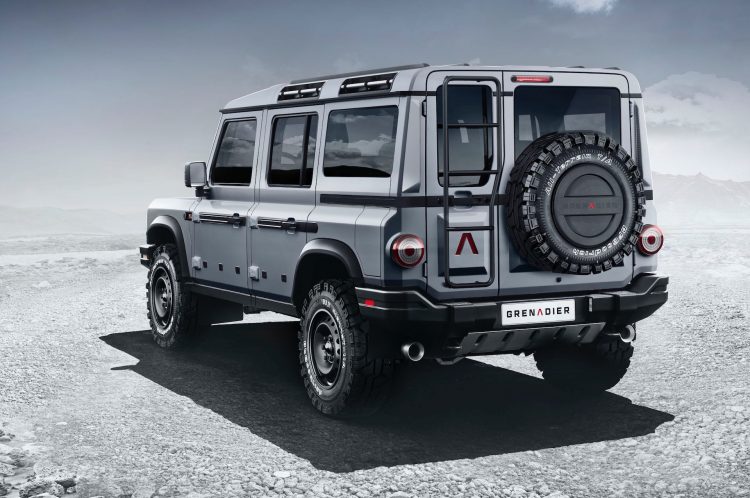 It looks like it’ll use an independent front suspension system, which will help with comfort and driving dynamics, while the rear end houses a live axle which is known for being heavy-duty while offering favourable wheel articulation during off road driving. Speaking about the SUV, Toby Ecuyer, head of design at INEOS Automotive, said:

“The brief was simple. We set out to design a modern, functional and highly capable 4×4 vehicle with utility at its core. A design that is ‘easy-to-read’, with no ambiguity about the Grenadier’s role in life. There to do everything you need, and nothing you don’t. Nothing is for show. Modern engineering and production techniques ensure the Grenadier is highly capable, but we have been able to stay true to the essence of creating a utilitarian vehicle that will stand the test of time.” 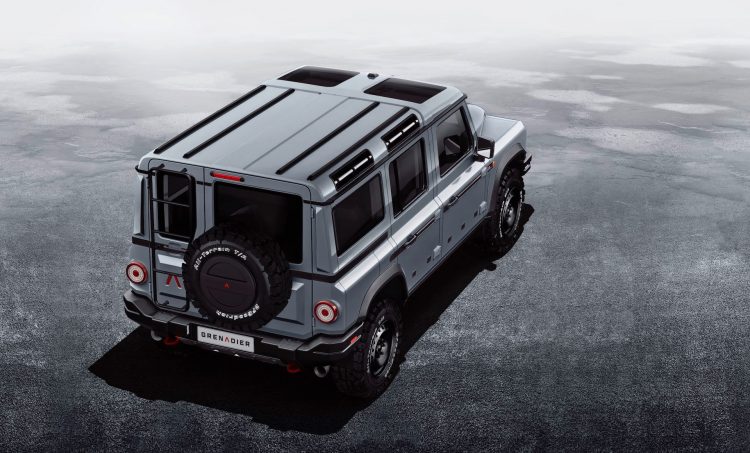 Other highlights include an all-new platform developed from the ground-up to ensure it meets the demands of modern buyers. It also features exterior wiring to allow for easy application of accessories, a big boot capable of swallowing a Euro pallet, flat front guards that you can sit on or work from, roof bars and strips so things can be mounted directly on the roof without roof racks, and an external storage box at the back for muddy items.

At this stage a definite market entry date hasn’t been locked in. However, after watching a few preview videos on the company’s Facebook page it seems there is a target of around 12-18 months. The Grenadier has been confirmed for Australia and New Zealand. Various body styles are in the works, including short wheelbase and even a pickup/ute.