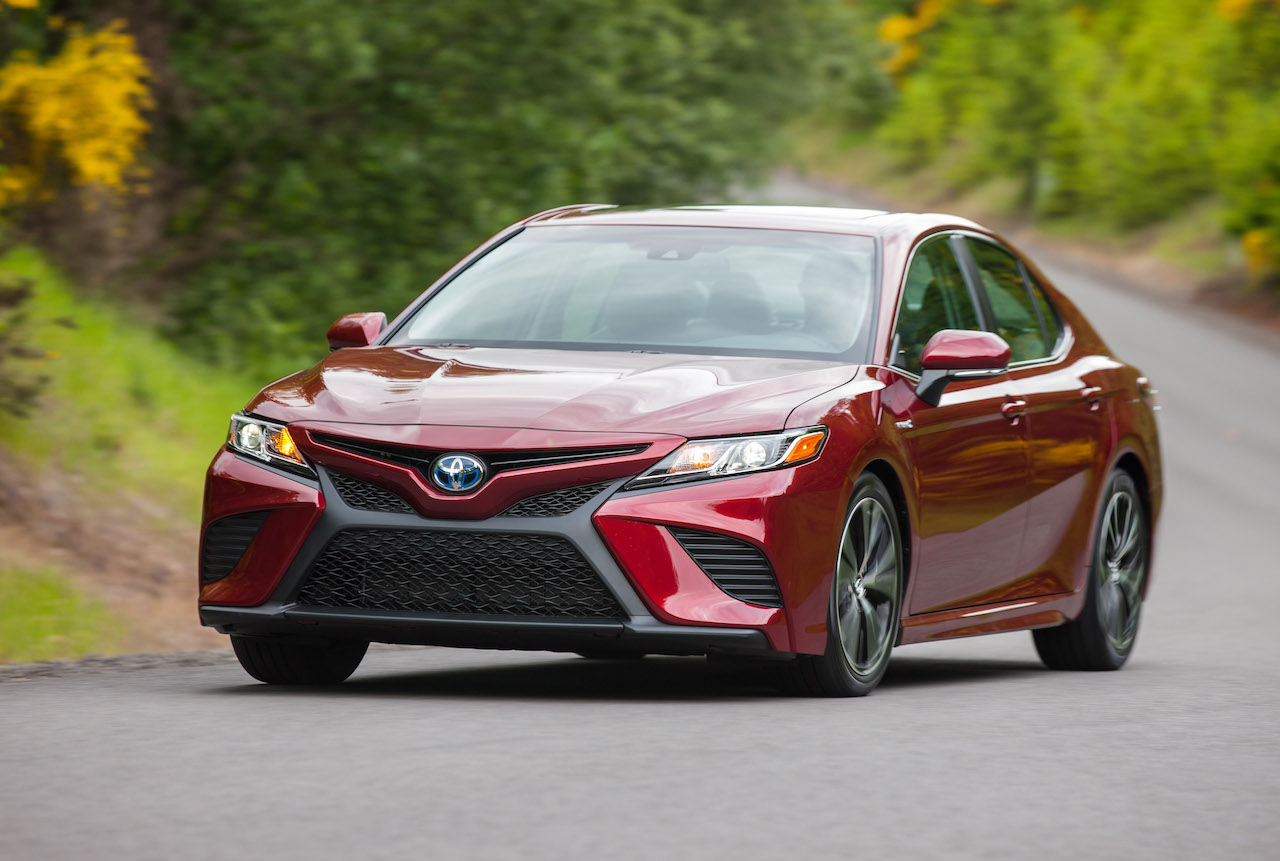 Toyota Australia is preparing for the departure of the Toyota Aurion later this year and has confirmed details and some specs for the all-new Camry, arriving in November. 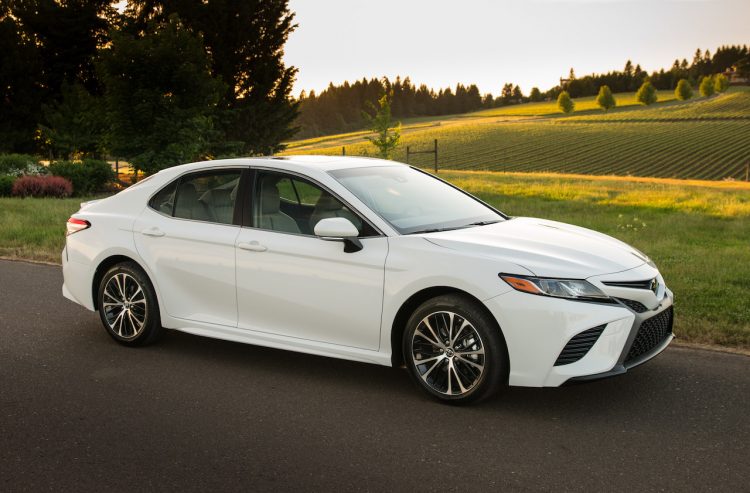 With the V6 Aurion soon to be extinct – in terms of Aussie production anyway – Toyota will be using the powerful new Camry to replace it. The local arm has just confirmed there will be two powertrain options for the new model, including a 2.5-litre four-cylinder hybrid, and a 3.5-litre V6.

As for the most exciting news of the new model, the 3.5-litre V6 petrol engine, using an 11.8:1 compression ratio, will deliver up “around 222kW at 6600rpm”, Toyota Australia says. This will make it the most powerful Camry ever offered here. 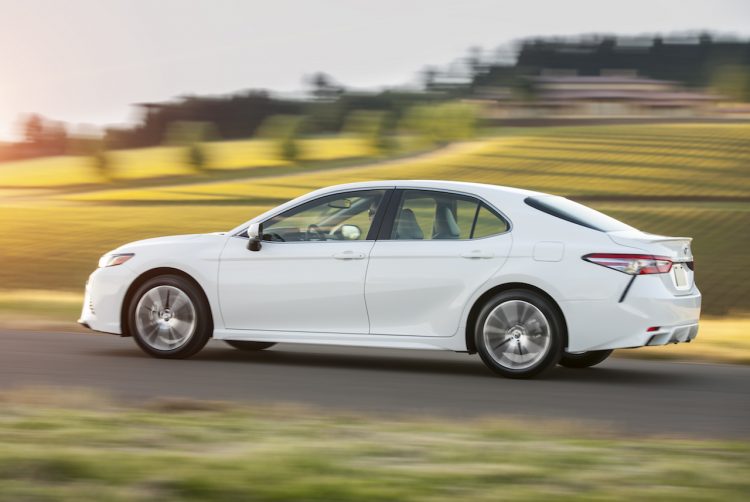 The new Camry will ride on Toyota’s New Generation Architecture, helping to provide not only good driving dynamics and balance, but also a natural driving position, Toyota claims. A high-quality cabin will present a sense of openness, with a boot that offers 30 litres more space.

In terms of the design, well, it’s a pretty out-there package for a Camry. There’s striking lines and an aggressive front end, with sculptured details and some luxury tones. The roofline is also low and sleek, reflecting the car’s lower centre of gravity.

The 2018 Camry will go on sale in Australia in November, with final specs and pricing to be announced closer to launch. We’ll be sure to provide a full review as soon as we can. Stay tuned.