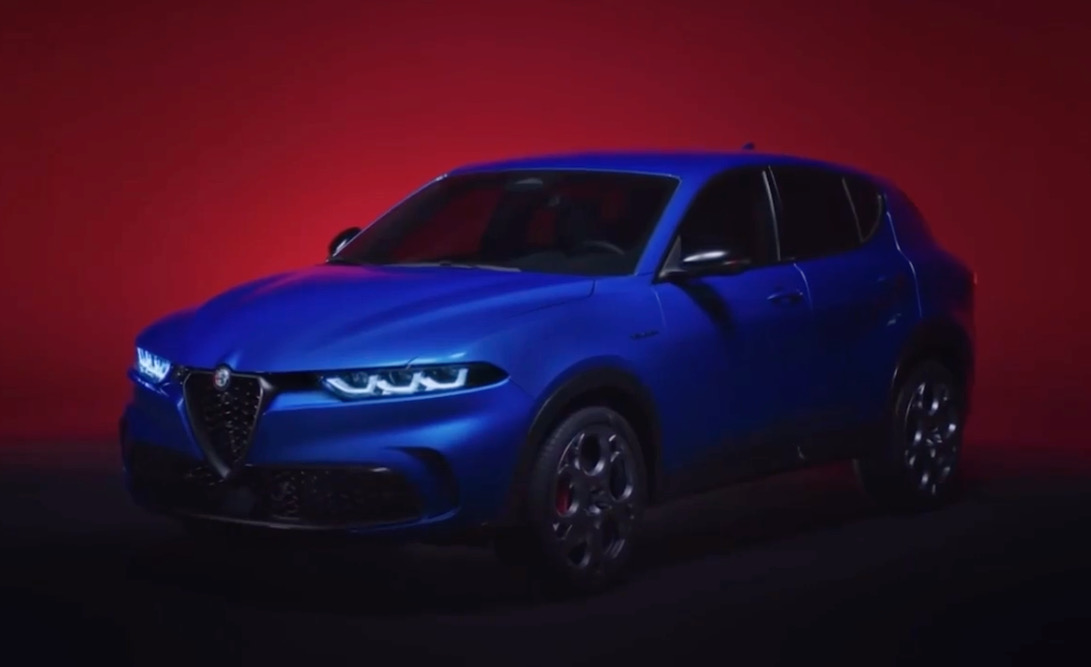 Some imagery of the all-new Alfa Romeo Tonale has surfaced online, revealing the new small SUV just hours ahead of its official debut. Some details of the powertrain options, including hybrid and plug-in hybrid, have also been uncovered. 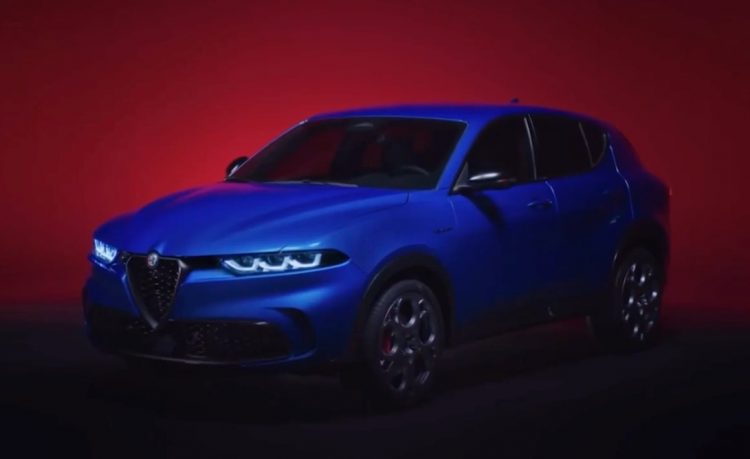 The Alfa Romeo Tonale is the Italian marque’s answer to vehicles such as the Audi Q3, BMW X1, Jaguar E-PACE, and Mercedes-Benz GLA. It’s inspired by the Tonale concept that debuted back in 2019 and will come in as the company’s second SUV, following the mid-size Stelvio.

Yep, it’s been that long since the concept. But due to various delays, no thanks to the pandemic, Alfa Romeo had to postpone the debut of the SUV. But now, here it is. Videos have surfaced on social media (including videos at the bottom of this story) showing the exterior design in full for the first time. 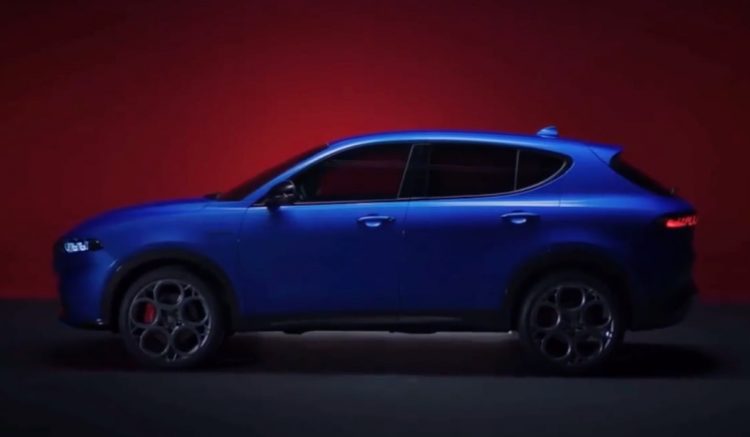 At the front the headlights span wide and incorporate three sectioned elements, with a trademark triangular grille in the middle. It actually reminds us a bit of the old Alfa Romeo Brera.

Around the sides is a conventional wagon-like shape, with tall side windows and a mostly flat and horizontal roof. Minimal panel contours give it a sleek and premium profile, with mild rear haunches for some athleticism. 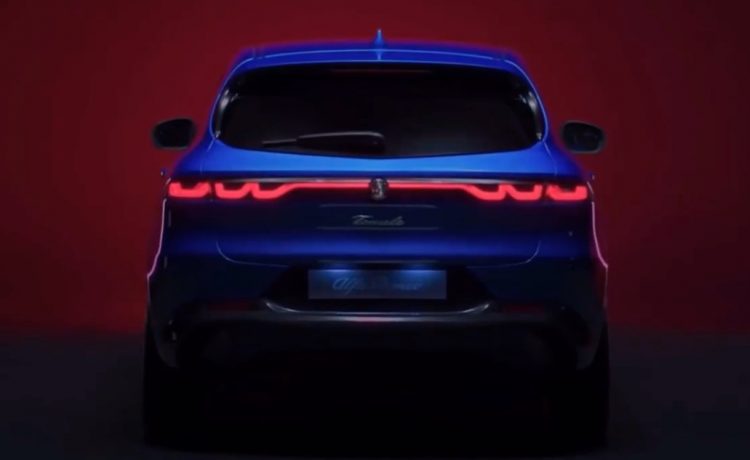 At the back Alfa Romeo designers have gone for the fashionable full-width taillight, with a matching three-section main light sequence, while the rear windscreen looks quite large and could provide excellent visibility for urban use.

According to leaked information, the Tonale will be offered with various powertrain options depending on the market region, including diesel and petrol options with around 97kW (130hp) and 191kW, respectively, and front- and all-wheel drive.

It looks like Alfa Romeo is jumping straight out of the gate with electrified options too, including details of a 91kW 48V hybrid, a 119kW version, and a range-topping plug-in hybrid with around 205kW (275hp). These setups should give the competition a run for their money.

We’ll have all the official specs and details tomorrow, with the debut scheduled for February 8, 8:00pm GMT (7:00am AEDT February 9).