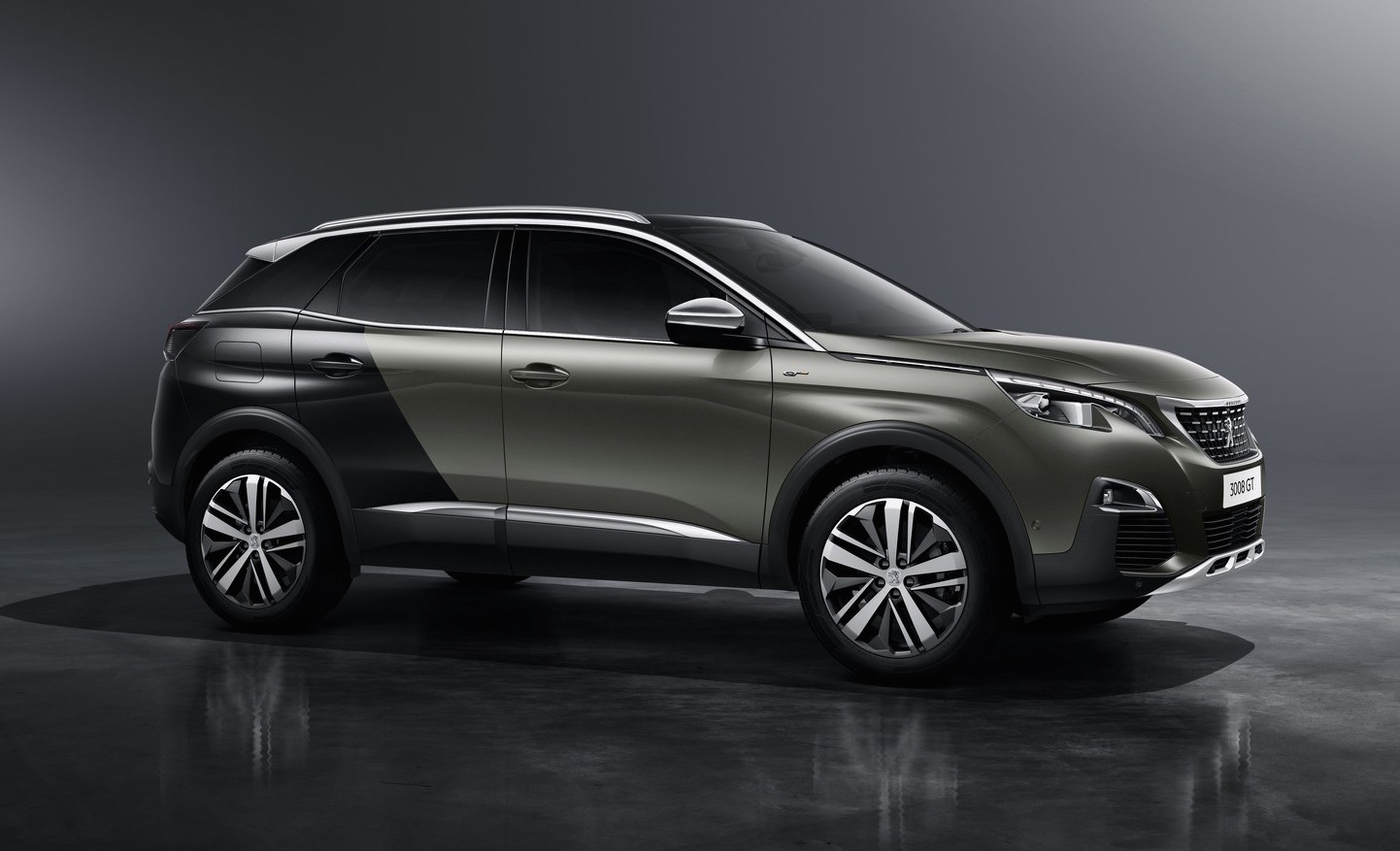 Peugeot has revealed its first ever GT-badged semi-sporty SUV, in the form of the new 3008 GT and GT-Line. These will make their official public debut at the Paris Motor Show later this year. 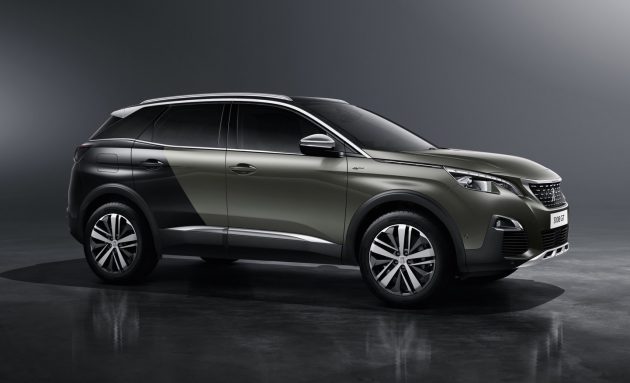 Following in the footsteps of Peugeot’s other GT packages that have been available for other models, the 3008 GT gets a boosted engine and a number of sporty cosmetic highlights.

In the engine compartment sits a 2.0-litre turbo-diesel four-cylinder producing a 133kW and 400Nm, hooked up to a six-speed automatic transmission. This is the most powerful BlueHDi engine in the range. 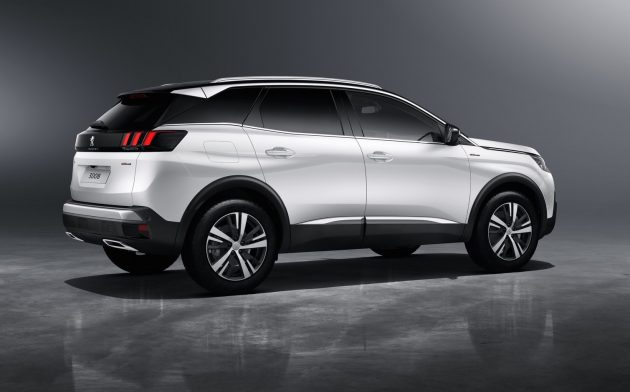 The GT-Line brings a similar array of visual enhancements as the GT, only it’s only available with the lower-powered engine packages. Even still, it comes with full LED lights, the GT grille, and a Black Diamond roof as standard. Instead of the 19-inch wheels it comes with similarly-styled 18-inch two-tone items. 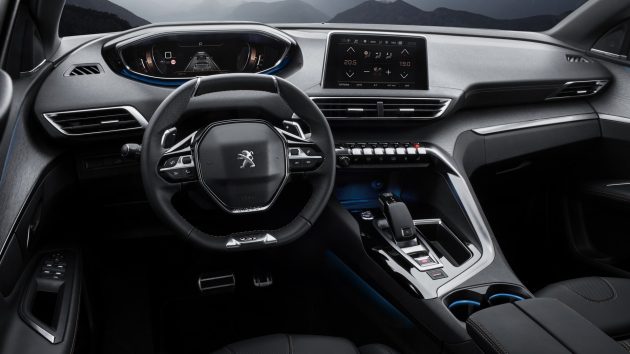 As for the interiors, they showcase Peugeot’s stunning i-Cockpit cabin philosophy. In the GT there’s Alcantara or optional Nappa leather, while the GT-Line gets Grey Oak trim with Alcantara.

Peugeot Australia has confirmed the all-new 3008 will go on sale locally during the first half of 2017. However, the GT and GT-Line are yet to be confirmed although they are under evaluation.