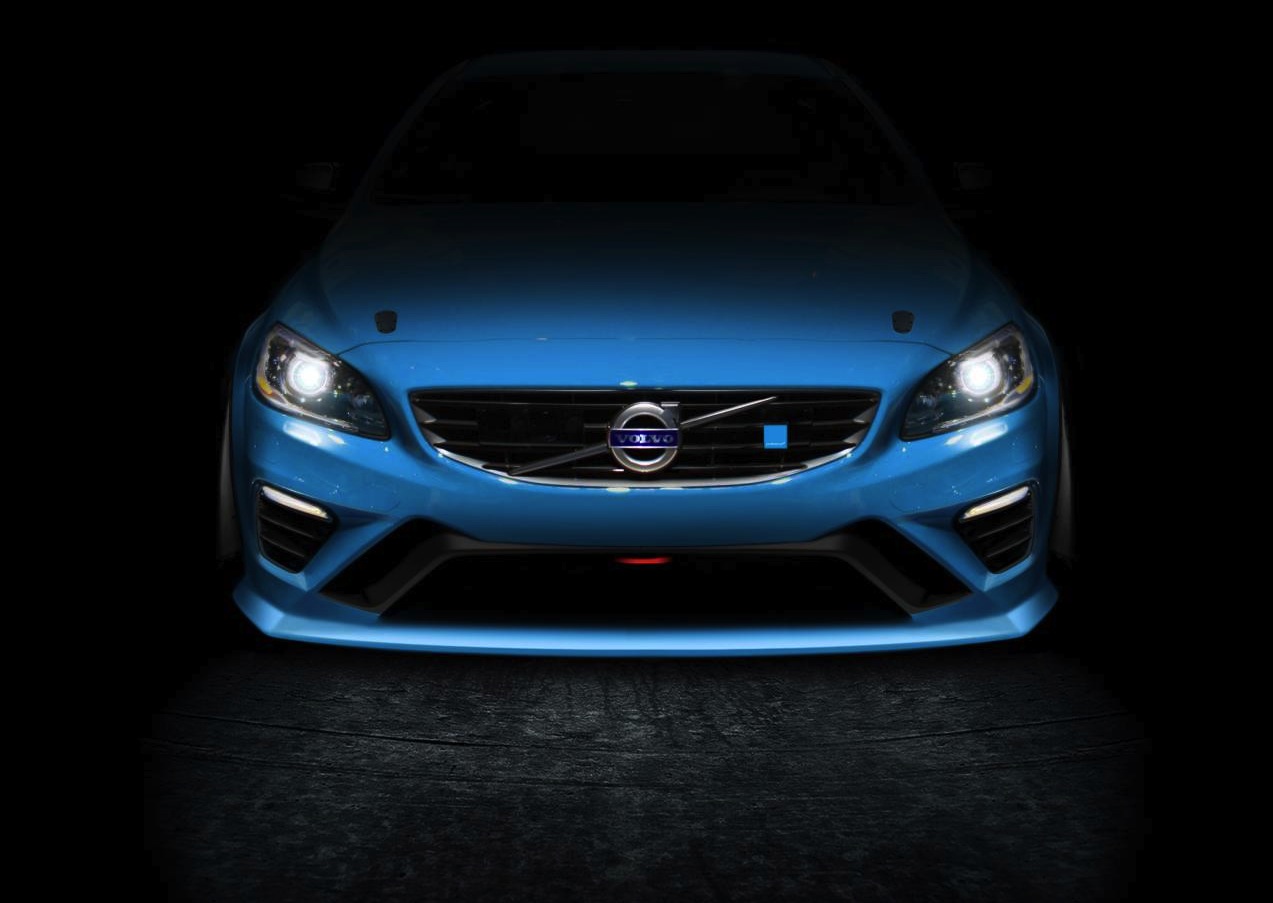 In a surprise move, Volvo Cars Australia has announced it will join Australia’s most popular motorsport series, the V8 Supercars, from the 2014 season. The team, called Volvo Polestar Racing, will be a joint project between Volvo, Polestar, and Garry Rogers Motorsport. 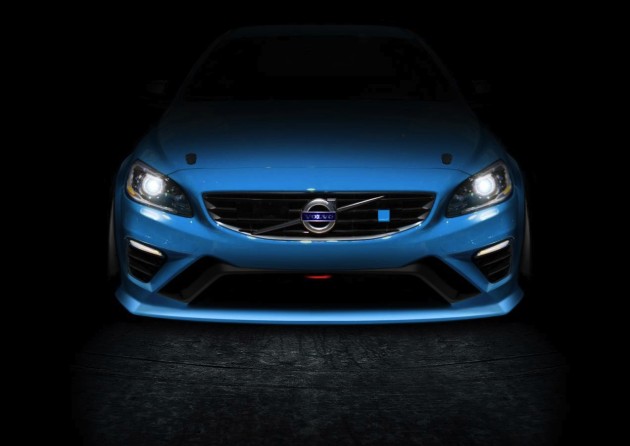 Following the introduction of Nissan and Mercedes-Benz entrants this year, Volvo Polestar Racing will become the fifth brand to join the V8s.

The production car that the Volvo racer will be based on will be the Volvo S60, which usually comes with a four- or six-cylinder engine. At the official announcement in Brisbane today, Matt Braid, Volvo Car Australia managing director, said,

“I’m delighted to announce our return to motorsport in Australia. Volvo has a rich motorsport heritage in this country, including winning Australia’s most famous race, Bathurst, 15 years ago this coming October.”

“As the first luxury car brand to enter a factory team in the V8 Supercars Championship, we’re determined to add to this heritage, while strengthening the presence of the S60 model line and the Volvo brand here in Australia.”

Meanwhile, Derek Crabb, executive motorsport director of Volvo Car Group, spoke about the collaboration between the companies during the announcement, saying,

“We are extremely happy to see Polestar enter this collaboration with Garry Rogers Motorsport for Volvo Car Australia.”

Garry Rogers Motorsport, the team currently behind a Holden entrant in the series, running the Fujitsu Commodore, is pleased with the partnership and its direction. Garry Rogers said,

“For myself and all our staff and sponsors who have been with us for a considerable time, the opportunity to utilise the Car of the Future regulations to introduce Volvo to our category is certainly very exciting. And I know that if we continue to work hard it will also become very rewarding.

“The opportunity to align ourselves with Volvo, one of the world’s most recognised brands, and team up with Christian Dahl and Polestar, is first class.

“I am still a racer at heart and the big plus of this relationship that impressed me more than others manufacturers I had spoken to was the fact these people had done their homework on the Car of the Future rules and regulations, and could see the commercial opportunities that this offered.

“Most heartening of all, I am dealing with people who understand racing from an engineering perspective and the personal, day-to-day matters you need to have experienced to achieve success.”

Details on the Volvo S60 racer are yet to be revealed, however, it will of course be underpinned by the new Car of the Future platform. The body will look like the S60 sports sedan, only it will be powered by a Yamaha V8 engine sending grunt to the rear wheels.

It’s understood the engine will be loosely based on the old 4.4-litre V8 production engine which was available in the Volvo S80 and XC90.

Testing of the Volvo S60 V8 Supercar is expected to being during November this year, before an official unveiling later in the year or early 2014.