It’s official, the new 2014 Chevrolet Corvette Stingray convertible will be unveiled at the 2013 Geneva Motor Show starting early next month. It will carry on the legendary tradition of the drop-top Corvette. 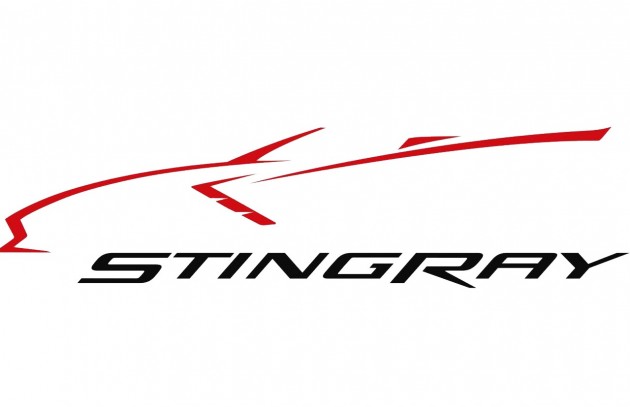 According to Chevrolet, the new convertible will showcase technology, design and performance in ideal amounts. Power is likely to come from the same new 6.2-litre LT1 V8 that powers the recently unveiled hardtop Corvette Stingray, producing 336kW and 609Nm.

Judging by recent spy images of prototypes that have been spotted, the 2014 drop-top ‘Vette will adopt a fabric flip-back roof design as opposed to the increasingly popular folding metal type. Underneath is likely to be a couple of roll protection bars, at least automatic pop-up units that use the on-board computers to sense if the car is going to tip. 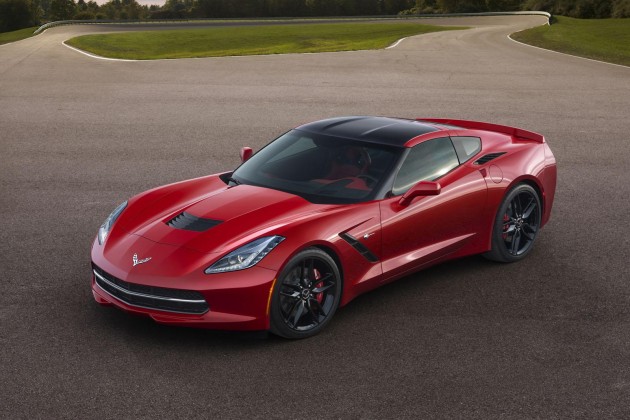 As for the body, well, it’ll show off the sexy new lines of the Stringray with the added elegance of no roof. Despite dropping the roof, which usually upsets a car’s rigidity, the new model is set to retain its integrity. Tadge Juechter, Corvette chief engineer, recently explained,

“Every Corvette is designed at the outset as an open car. The new Stingray is no different, with the coupe and convertible designed to excel in any situation – be it your daily commute, a drive across the continent, or charging through twisting back roads.”