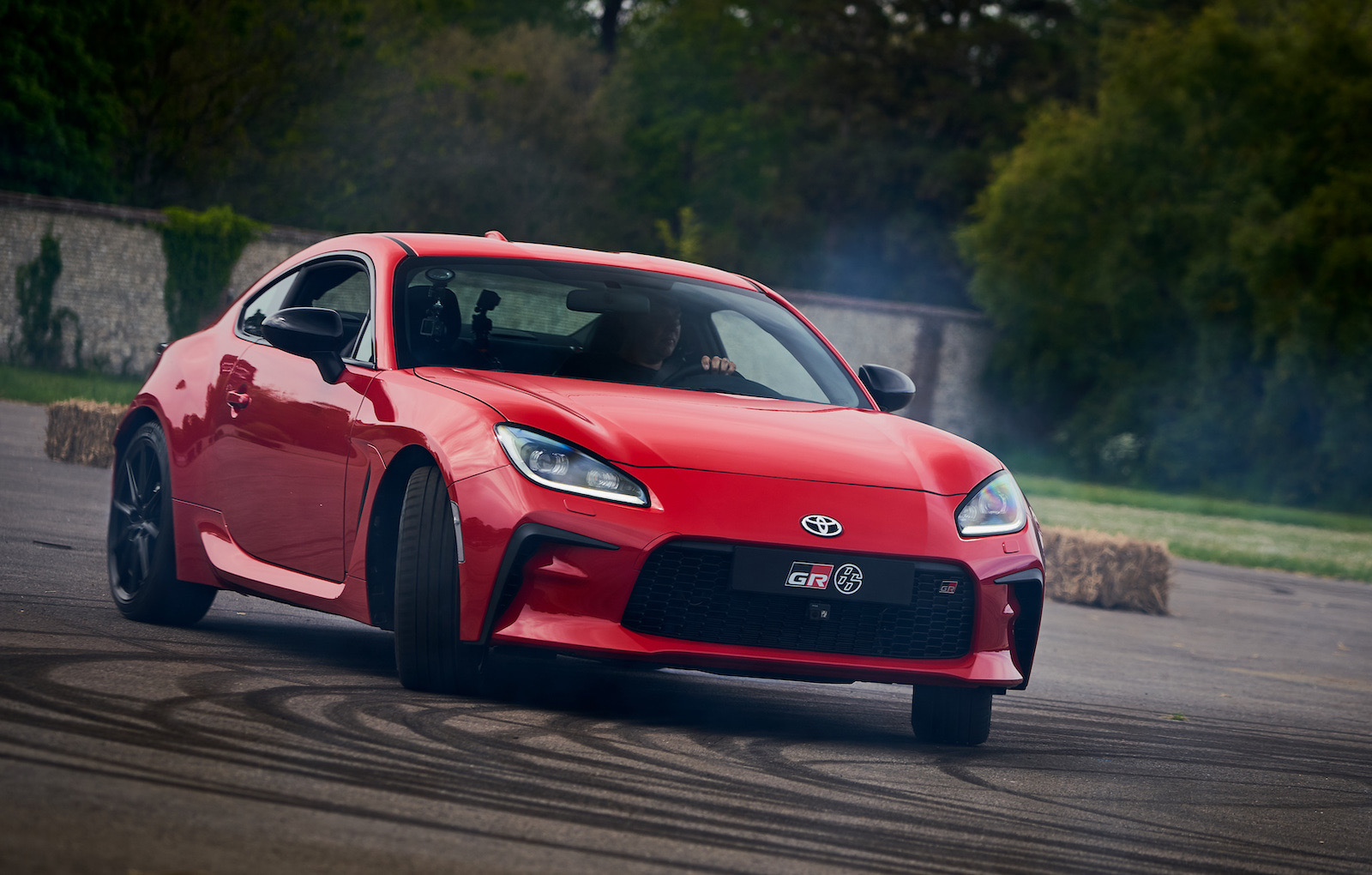 The all-new 2022 Toyota GR 86 will make its dynamic driving debut at the 2021 Goodwood Festival of Speed next month, giving fans an opportunity to see (and hear) how the new model drives at speed for the first time. 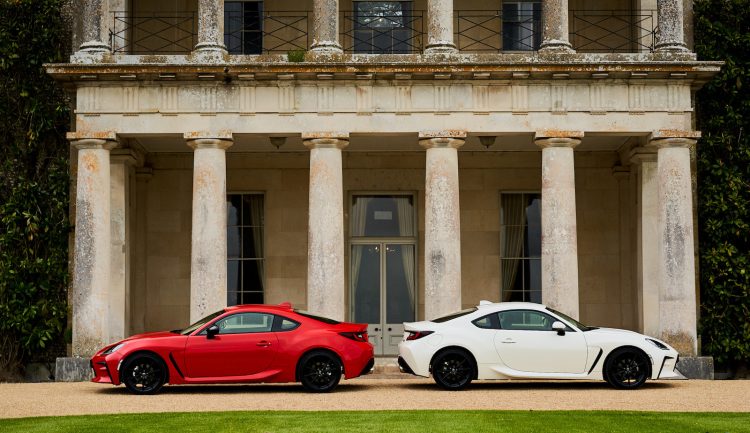 Toyota only unveiled the new model in April, showcasing a brand new design language and some significant updates to the chassis and suspension. For example, there is a 50 per cent improvement in torsional rigidity, and the roof and front guards are now made from aluminium to keep the centre of gravity down.

At Goodwood, Toyota confirms the GR 86 will run in the event’s ‘First Glimpse’ section, which is for up and coming models. Spectators will get the opportunity to see the sports car running up the famous hill climb course in the hands of a pro driver who will, hopefully, show the car’s drifting capabilities too. Punters will also be able to get up close in the ‘First Glance Paddock’ area. 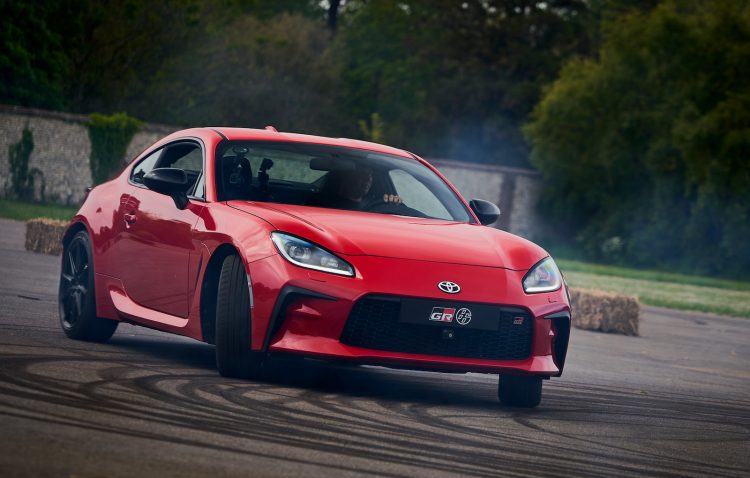 The new model is expected to continue the huge following the car has forged itself since initially arriving in 2012. With more power and a provisional kerb weight of just 1270kg, it should be a lot of fun to drive. While many fans have been crying out for a turbo option, the boost in torque and its lower-rev availability in the new 2.4 should really help.

As the name suggests, this will be a product from the Gazoo Racing division, following the launch of the GR Supra and GR Yaris. Both of those models will also be on attendance at Goodwood.