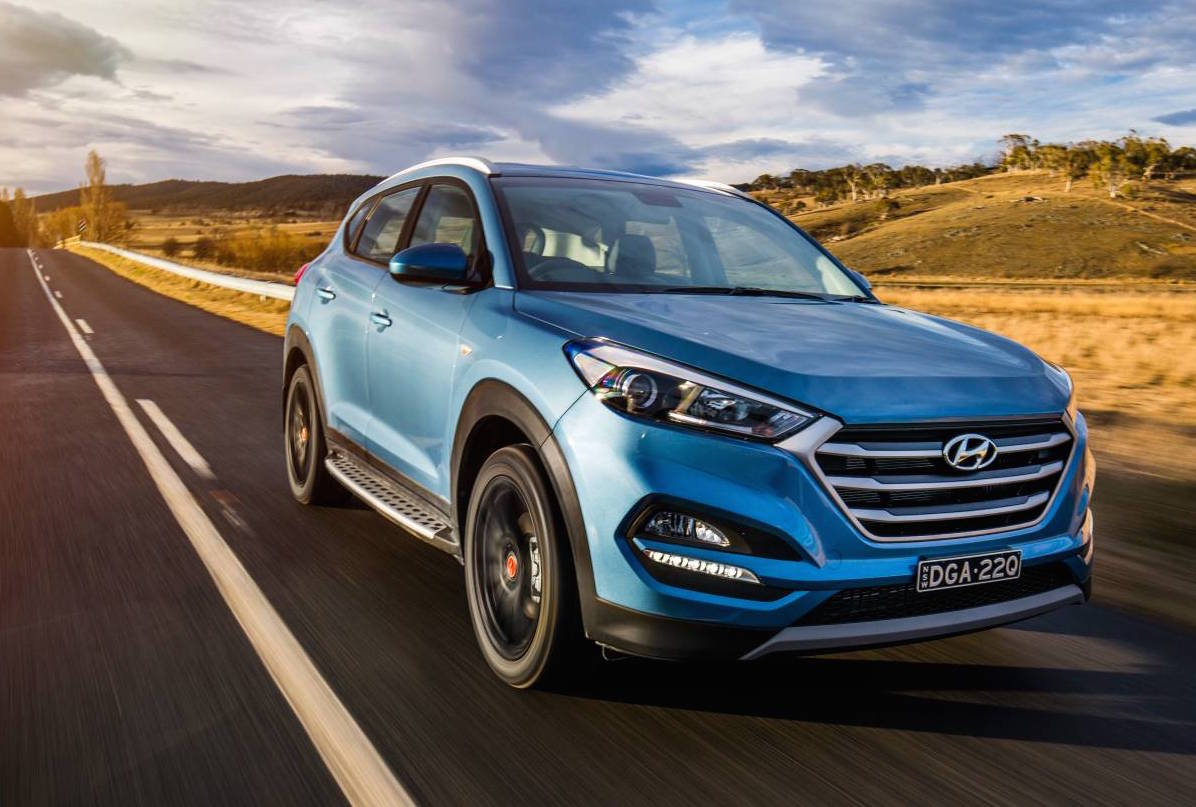 Hyundai is celebrating its 30th anniversary in Australia, and the mark the occasion it has released 300 ’30 Special Edition’ versions of the Tucson and Santa Fe SUVs. 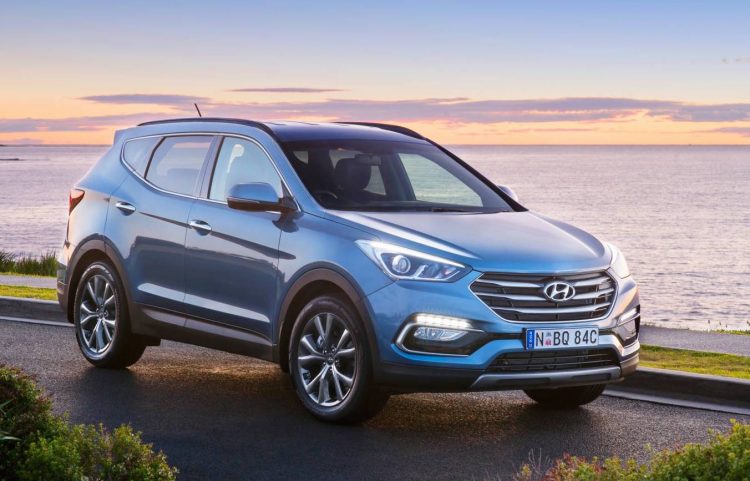 It’s hard to believe the Hyundai brand has been in the country for 30 years already. It feels like only months ago it was a new and upcoming brand. For the special editions, the local team has fine-tuned the handling and suspension for an Australia touch.

For the first time, the Santa Fe is being offered with the company’s 3.3-litre MPi V6 petrol engine producing 199kW and 318Nm. It connected to a six-speed auto with front-wheel drive. 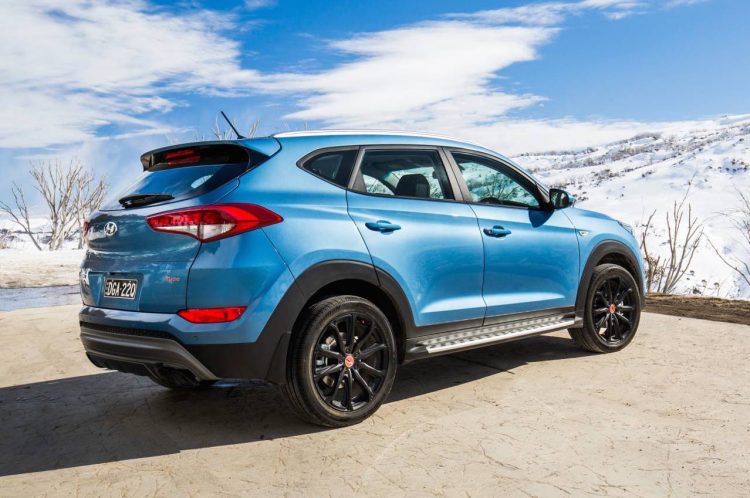 As for the Tucson 30 Special Edition, it comes with the 1.6-litre turbo-petrol engine option developing 130kW and 265Nm. It’s based on the ActiveX variant, adding matte black 19-inch RAYS alloy wheels, matte side steps, a twin-outlet exhaust, and a sporty rear diffuser. The popular SUV is coated in an exclusive Ash Blue and also comes with special badges.

Just 300 of these special editions will be on offer, as mentioned, with all expected to sell very quickly. They are on sale from the following prices (excluding on-roads):