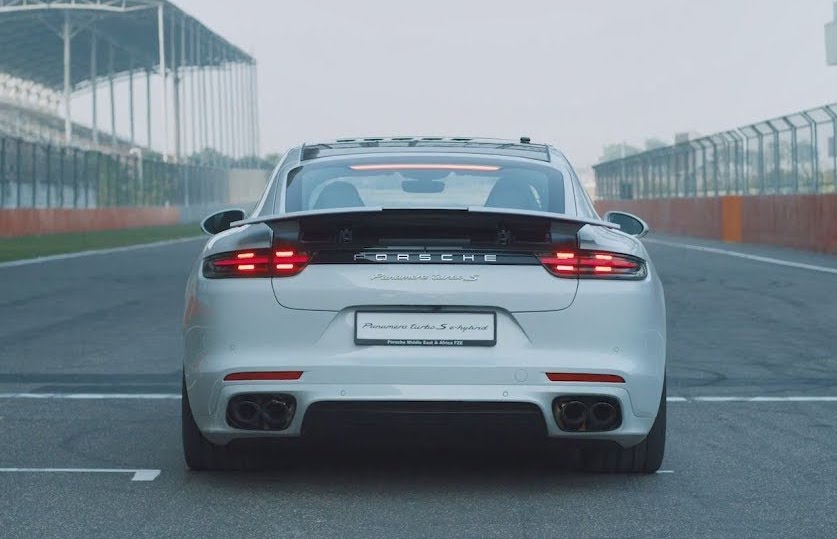 Porsche is wrapping up a successful showcase of just what its new Panamera Turbo S E-Hybrid can do after setting six lap records at six famous circuits around the globe. 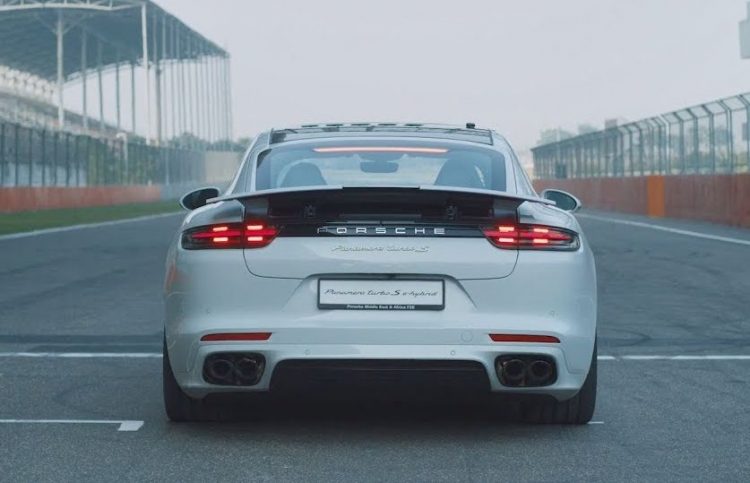 Porsche started out with a goal, “to set the benchmark lap record at 6 FIA race tracks, [with] the fastest luxury four-door hybrid sedan… a production Panamera Turbo S E-Hybrid.”

The quest took Porsche all around the globe, from Bahrain to Yas Marina Circuit in Abu Dhabi, the Buddh International Circuit in India,, to Kyalami in South Africa, as well as the Dubai Autodrome and finally the Losail circuit in Qatar.

It should be mentioned that Porsche was attempting to set benchmark times, rather than break any existing records set by a hybrid four-door performance car; of which the Panamera is competing in a class of one at this stage. But at the very least, we’ve got a seriously competitive benchmark being set here for any of its would-be competitors to try and snatch.

The German manufacturer can now claim ownership of benchmark times across six FIA-approved circuits, speeding around circuits like Yas Marina in 2:31.79, and Bahrain International Circuit in 2:18.96.

Behind the wheel was Porsche’s Test and Development Driver Lars Kern, who won the 2010 Porsche Super Sports Cup in Germany, and also broke the Nurburgring production car lap record in the new 911 GT2 RS before being usurped by the Lamborghini Aventador SVJ recently.

Just as a refresher, the Panamera Turbo S E-Hybrid is an absolute beast, using a 4.0-litre twin-turbo V8 engine mated to an electric powertrain that produces a combined output of 500kW/850Nm, thrown to all four wheels. This translates to a 0-100km/h run in just 3.4 seconds, and a top speed of 310km/h.

Despite the power, Porsche claims a combined fuel consumption cycle of just 3.0L/100km, and an electricity consumption of 17.6kWh/100km. It can also drive on electric power alone for around 50km. See the videos further below for the lap benchmarks at Yas Marina and Bahrain, and the initial showcase video just below for more.