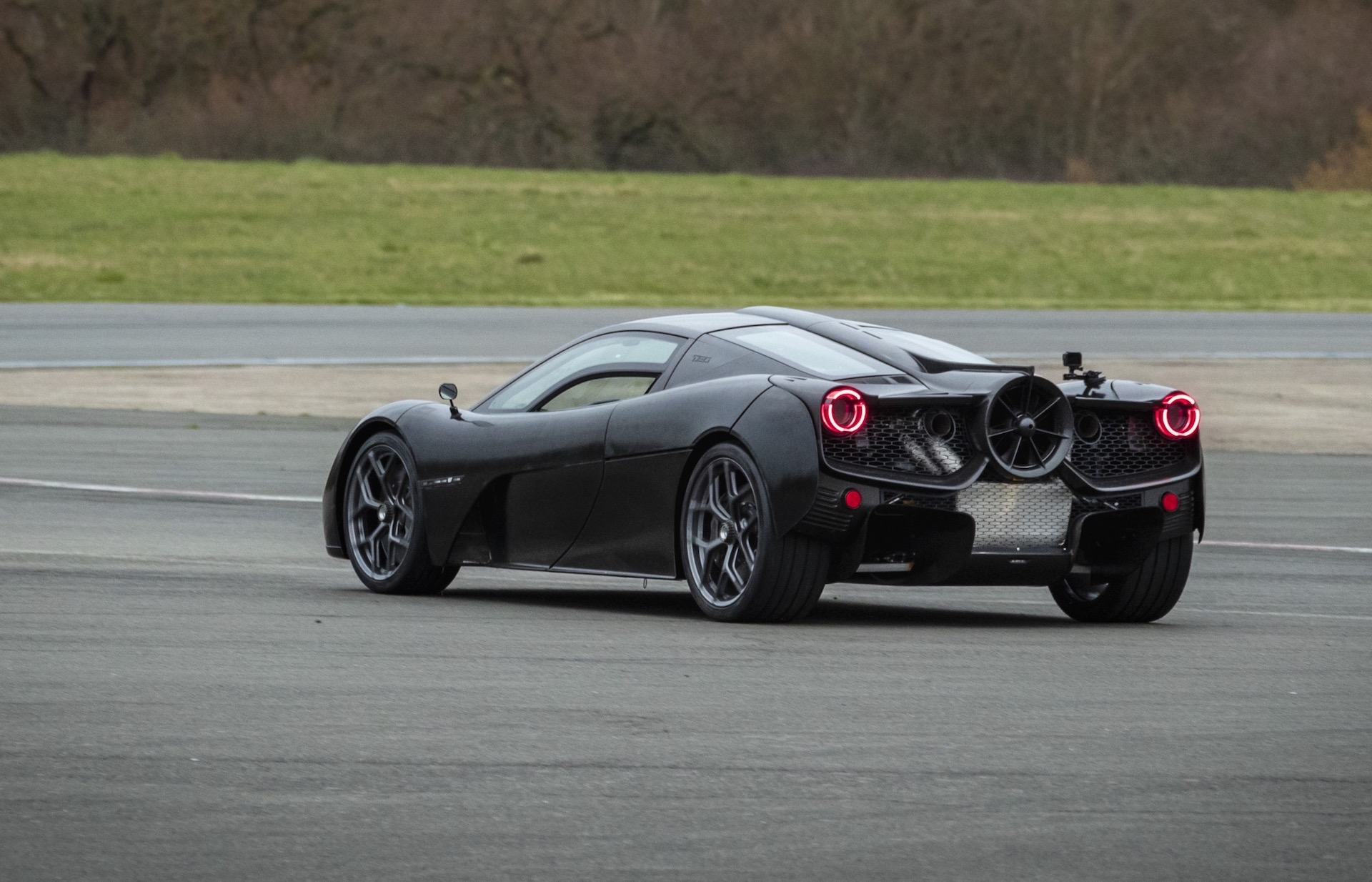 Track testing of Gordon Murray Automotive’s new T.50 hypercar has kicked off, and it debuted at the famous Dunsfold runway, otherwise known as the Top Gear test track. 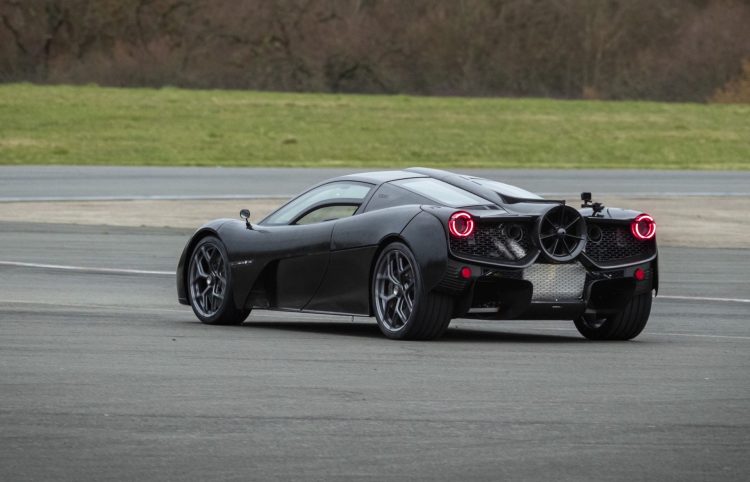 Gordon Murray himself was present during the car’s first track outing, and he even took the prototype, known as XP2, for a spin around the iconic facility. This is all ahead of the car’s production kickoff, which is scheduled for 2022. Production will take place in the UK, right near the Dunsfold track.

As you might remember, the T.50 is being described as the most “driver-centric supercar” ever made. It does, somewhat, build on the legacy left by the McLaren F1 road car, which was also a project by Gordon Murray. Speaking about the first drive, Murray said:

“The XP2 prototype is currently running at considerably less revs than its 12,100rpm limit, yet the T.50 felt fantastic on my first drive. The car was responsive, agile and rewarding to drive. It was a fantastic experience to be sitting in the centre of the car once again with great all-round visibility and I can see how much the owners will enjoy this experience.” 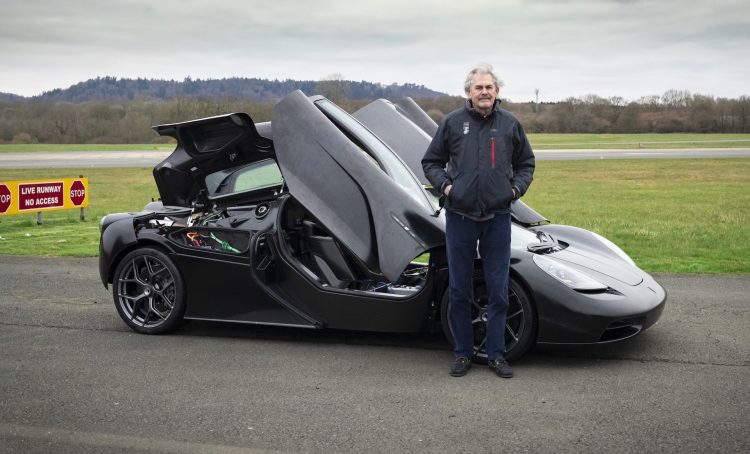 There is still plenty more kilometres to be racked up, with more prototypes to be built as well. However, the company’s founder also says the development progress and completion trajectory is where they want it to be.

To refresh your memory, the T.50 is powered by a 3.9-litre naturally aspirated V12 engine developed by Cosworth. The company claims it will not only be the most driver-centric supercar, but also the highest-revving V12 road car ever made. Peak power is set to be 488kW, with maximum revs of 12,100rpm.

The engine is matched to a six-speed manual transmission provided by Xtrac. Part of the insane performance comes thanks to a very light weight of just 986kg. That means it’s about 200-300kg lighter than most very serious supercars of today.

Check out the video below to see some of the action from the T.50’s first track tests. We’re sure we’ll be seeing a lot more of this in the coming months.