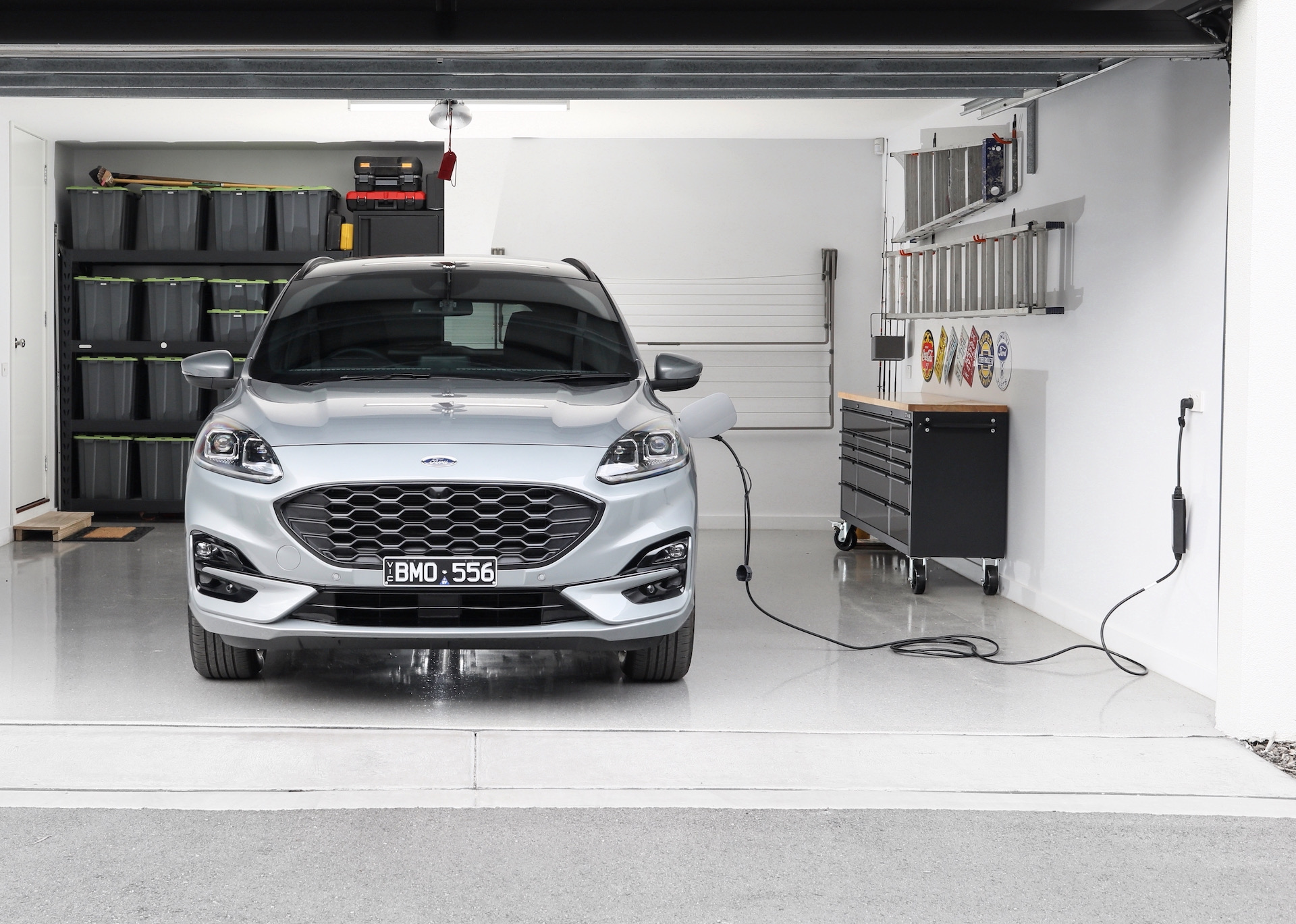 Ford has confirmed the first local deliveries of its Escape PHEV (plug-in hybrid) will be taking place later this month, marking the release of its first-ever EV available in Australia. 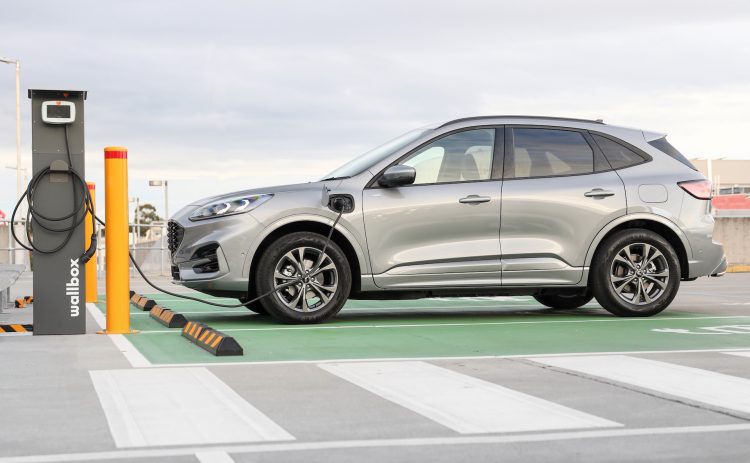 Following the launch of the latest generation Escape in late 2020, Ford is offering mid-size SUV buyers a plug-in hybrid option within its range as the company hopes to introduce as many as five electrified vehicles here in Australia by 2024.

Under the bonnet, the Escape PHEV features a 2.5-litre four-cylinder Atkinson-cycle petrol engine paired with an electric motor, onboard generator and a 14.4kWh battery pack, producing a combined 167kW of power transferred to the front wheels via a CVT automatic. The battery pack offers up a claimed range of 56km (WLTP) of all-electric driving, while the combined fuel economy figure stands at a 1.5L/100km.

It features four separate driving modes including an EV Auto, EV Now, EV Later and EV Charge setting for the plug-in hybrid system, and features regenerative braking. Owners can recharge using the Type 2 socket on the passenger front guard via either a conventional home socket or wall box. 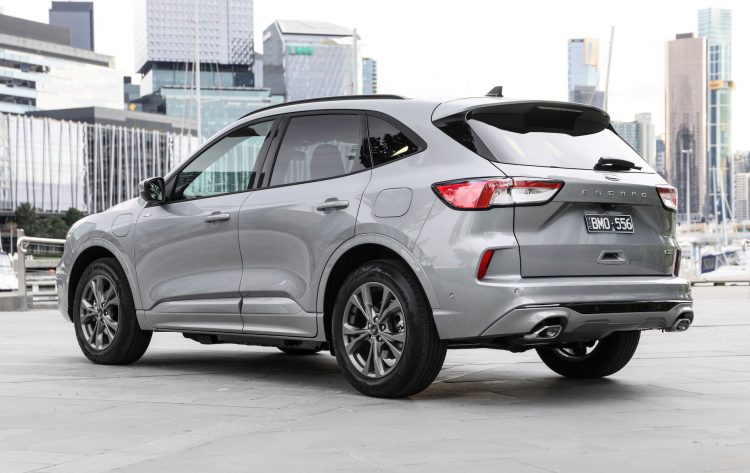 The Ford Escape PHEV is being introduced to the Australian market in a single ST-Line variant only, which is set to receive a $1000 price increase from July 1. The ST-Line comes with 18-inch alloy wheels, automatic LED headlights, adaptive cruise control, ambient LED interior lighting, a 12.3-inch digital instrument cluster and an 8.0-inch infotainment system with sat-nav, digital radio, Apple CarPlay and Android Auto, and a 10-speaker B&O sound system.

The Escape PHEV ST-Line is on sale now priced from $53,440 (excluding on-roads), and comes packaged with a five-year, unlimited kilometre warranty for the vehicle’s hardware, while the electric motor, high-voltage systems and battery pack are covered by an eight-year/160,000km warranty. 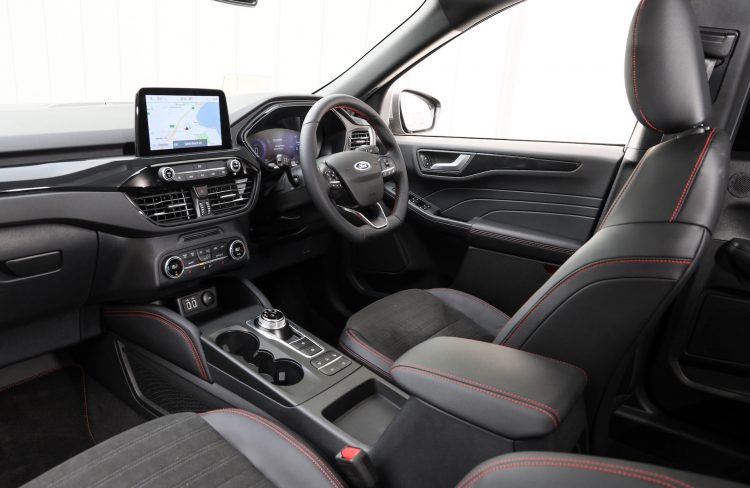 There are also a number of optional extras for the Escape PHEV, including an ST-Line Pack that adds an automatic tailgate lift, heated front seats, head-up display and LED projector headlights for $1950, while the $1500 Park Pack adds a front camera, active parking assist and protective cladding for the doors.