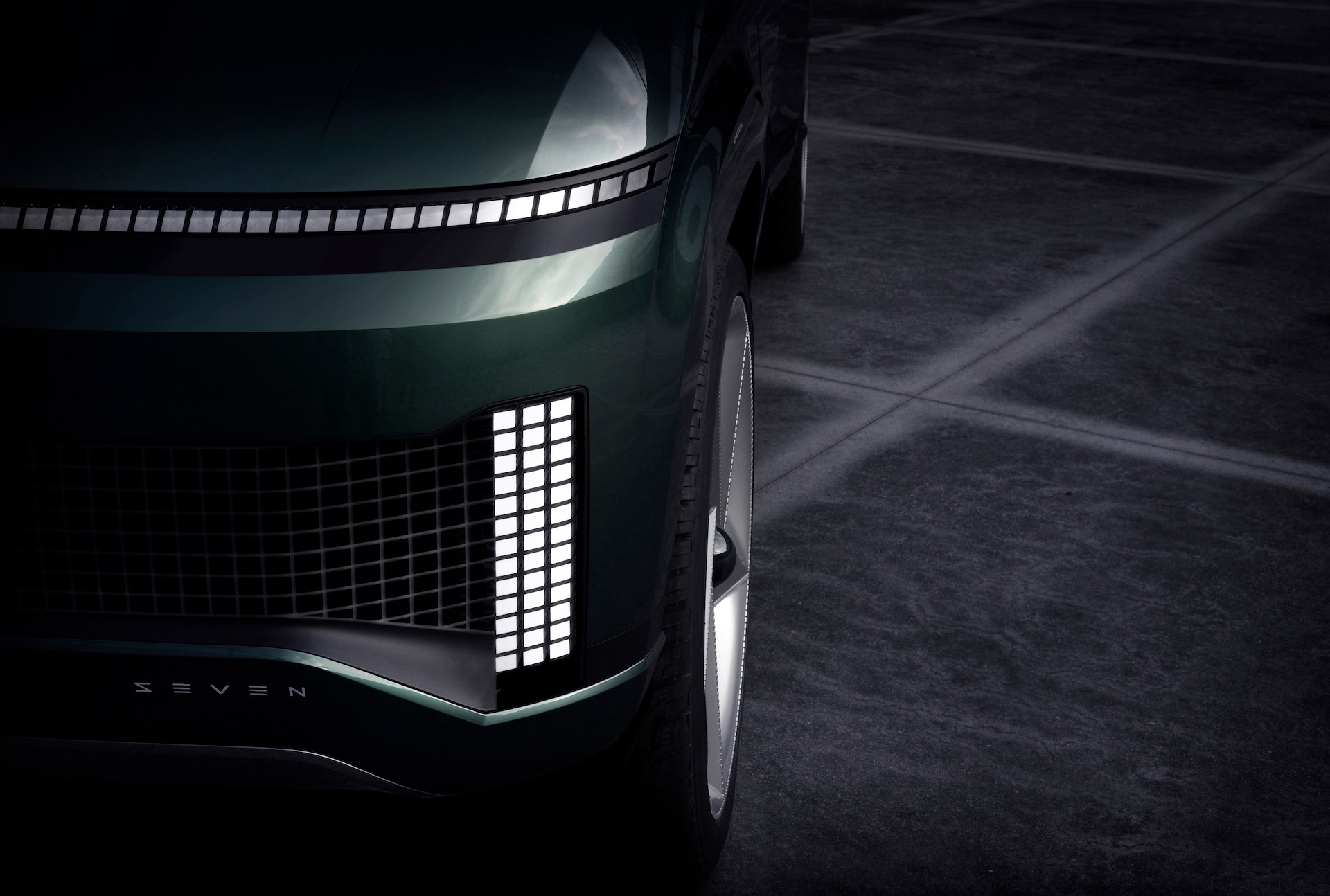 Hyundai has given us a sneak peek at what we can expect to see when it unveils a concept version of its all-electric IONIQ 7 SUV, called the SEVEN concept, later this week. 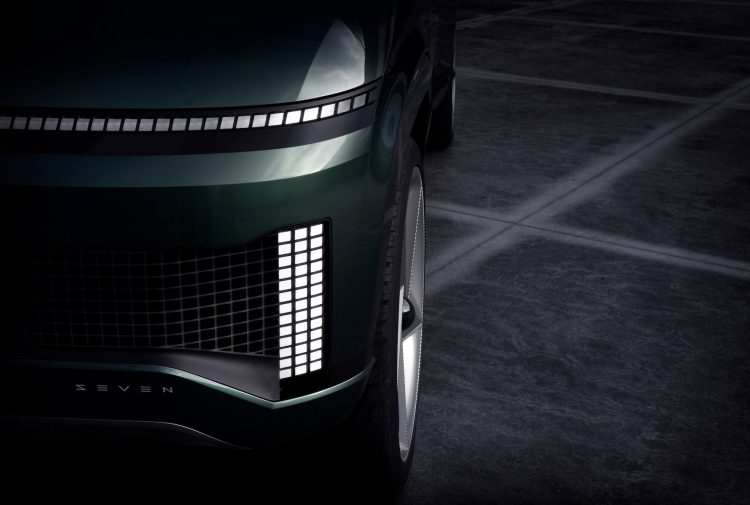 The company has released a few cryptic teaser shots of the front façade, lounge-like seats and an incredibly warm-looking interior design that mirrors that of a luxurious home, rather than a passenger vehicle.

The SEVEN concept lays the groundwork of what we can expect to see from Hyundai’s upcoming IONIQ 7 SUV, which is expected to hit the road in 2024. It will come in as the third fully electric model under the company’s new IONIQ sub-brand, following the 5 and the upcoming IONIQ 6 four-door coupe. 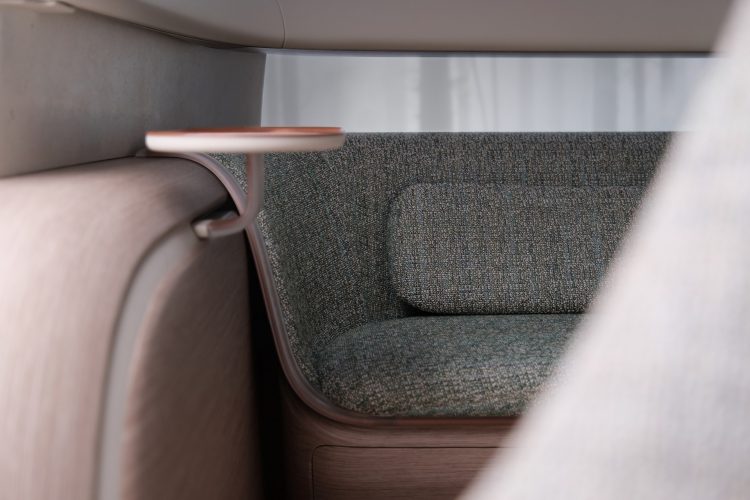 While the Parametric Pixel design mirrors what we’ve seen featured on cars like the Hyundai Staria and the IONIQ 5, the SEVEN concept makes a radical departure when it comes to an eco-friendly interior decor.

Hyundai’s intention is clear: it wants to show the world that all-electric SUVs shouldn’t just be spacious and practical, they should incorporate some of the fixtures that we enjoy at home. The teaser shots so far look to be proof that the company wants to bring the comforts of home to those on the road. 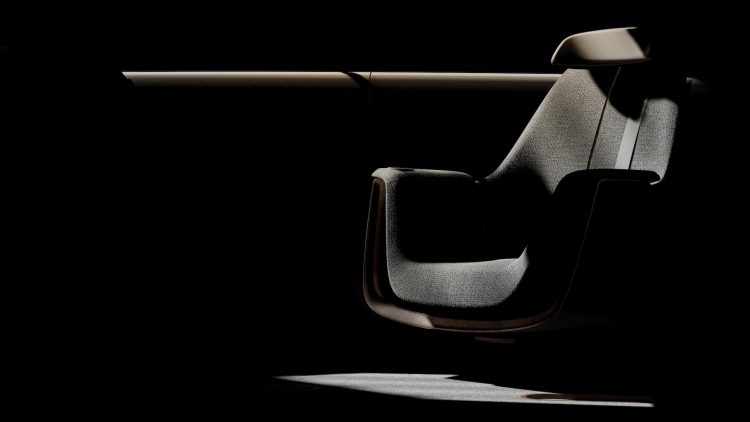 Just how many of the SEVEN concept’s interior features, finishings and furniture will translate into the road-going version of the IONIQ 7, we’re not sure. Regardless, it’s refreshing to see a manufacturer getting creative when it comes to interior packaging, even it is a concept vehicle.

For those interested, the SEVEN concept is set for an official digital debut on November 5 in Los Angeles at 9:55am Pacific Time (3:55am AEDT time), and will remain on show at the LA Convention Centre from November 19 to 28.