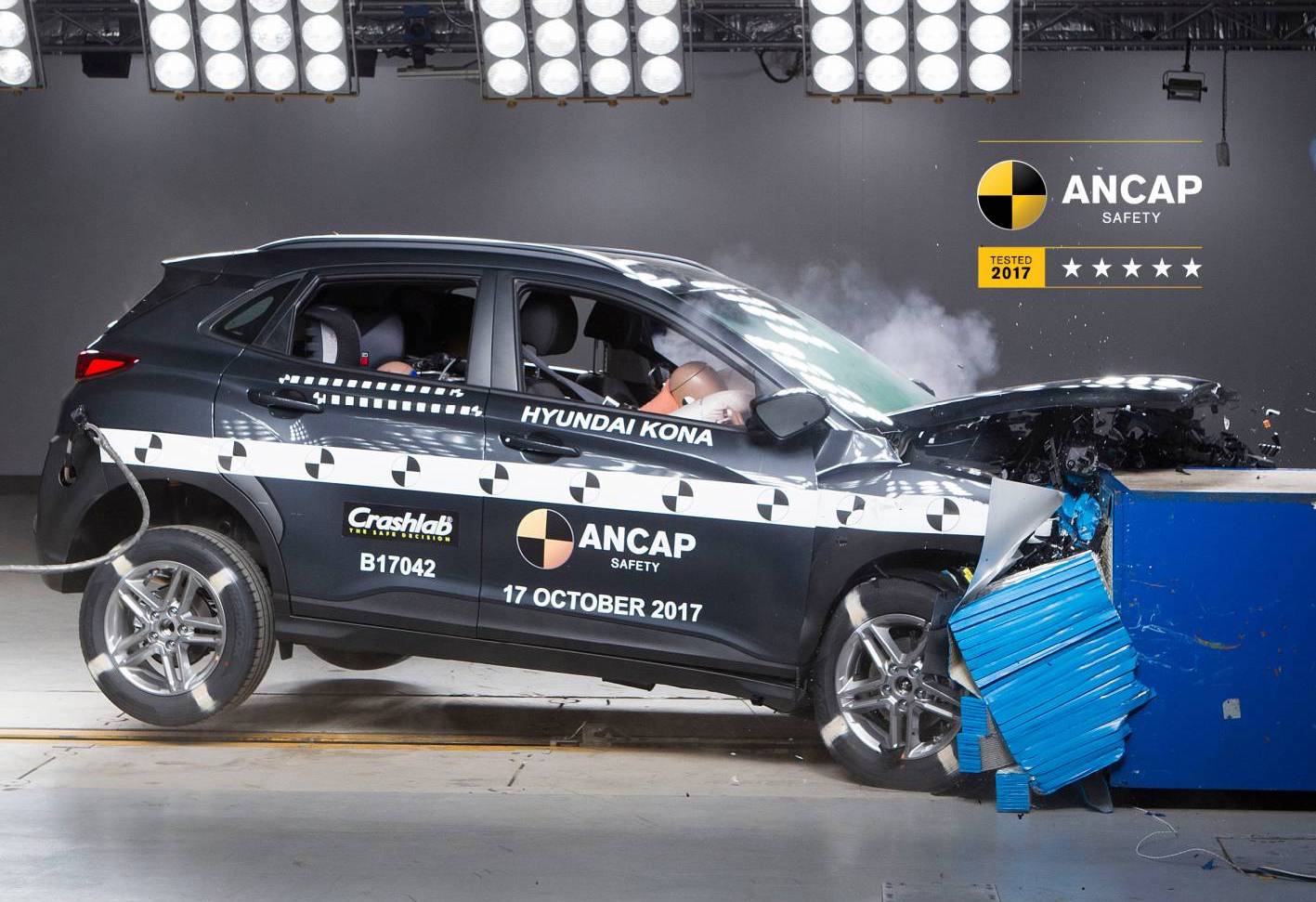 A range of new SUVs have been crash tested under ANCAP’s stringent regime, with some models receiving the full five stars and others dropping a bit below. 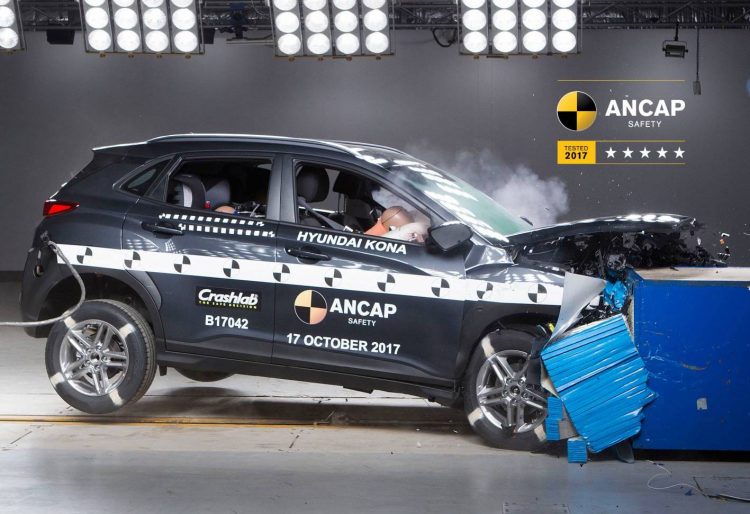 Starting with the latest five-star achievers, the new Hyundai Kona compact SUV and the Holden Equinox have passed with flying colours. ANCAP says the Kona offers good all-round safety, with autonomous emergency braking available for all variants being noted as a big plus.

In the tests the engineers noted the Equinox’s strong structural performance in physical tests, however, autonomous emergency braking only available in the higher-end variants not going down as well. The Equinox scored 34.21 out of 37 overall, and the Kona scored 35.07, enough for five stars. The five-star rating applies to all variants of both vehicles.

Also recently tested was the new Mitsubishi Eclipse Cross. It was tested by Euro NCAP and ANCAP has analysed the results, interpreting the five-star rating for the local standards.

In less than ideal news, the new MG ZS didn’t shape up so well in crash tests. The Chinese-made compact SUV scored 10.46 out of 16 points in the frontal offset crash test due to insufficient inflation of the passenger airbag. This caused the dummy’s head to bottom-out onto the dash.

Protection for the driver’s knee area was also insufficient, and to make matters worse, autonomous emergency braking is not available on any variant. ANCAP CEO James Goodwin spoke of the results, saying:

“We were impressed earlier this year with the safety performance of MG’s larger GS model – the very first Chinese vehicle to achieve the top safety rating – however its smaller stablemate, the ZS, does not perform as well. Its rating is held back to 4 stars due to sub-par performance in our head-on crash test.”

The overall score handed down was 31.46 out of 37, which is only good enough for a four-star rating.