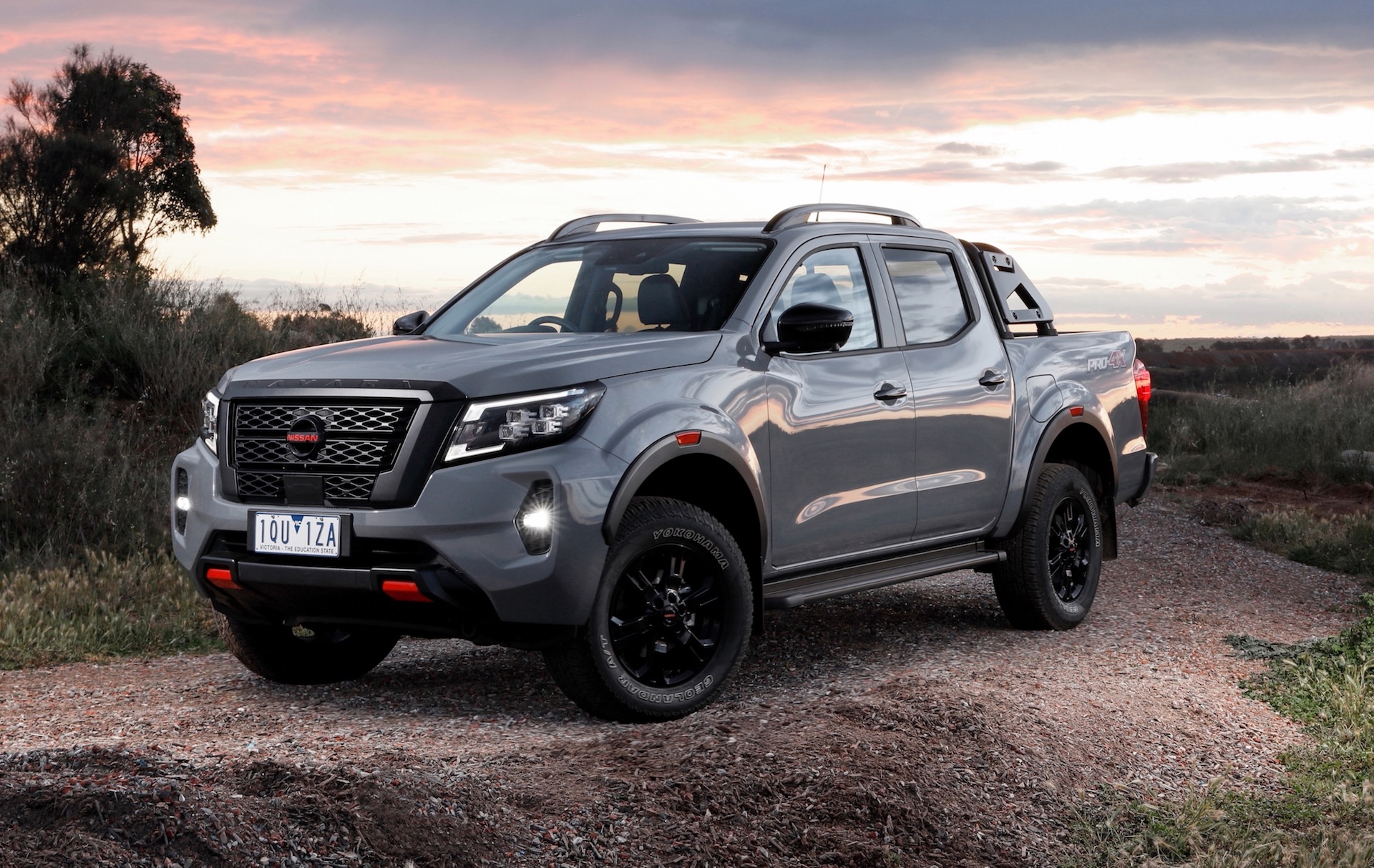 Hitting the scene just in time, Nissan has unveiled its refreshed 2021 Navara ute, including a new range-topping PRO-4X variant. The new model will go on sale in Australia early next year. 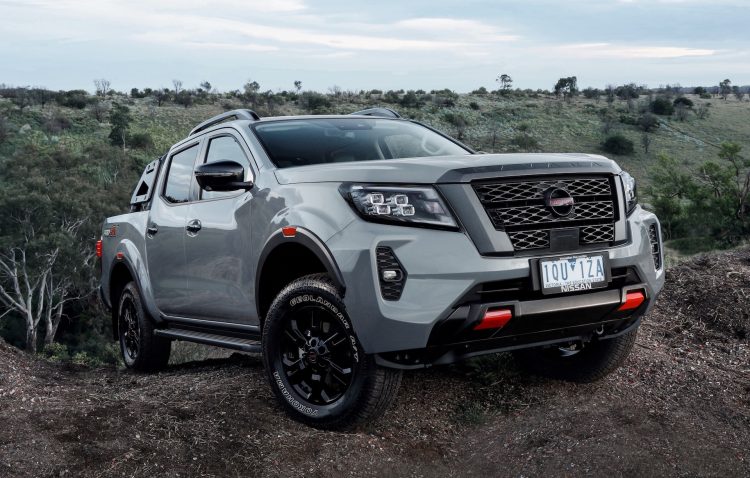 Also known as the Frontier in some markets, the new Narava comes at a perfect time. Toyota, Isuzu, and Mazda have all just introduced big model changes for their utes. And like the Toyota, the Navara is a major facelift rather than a full model change like the Isuzu and Mazda.

At the front you’ve got a much chunkier grille which protrudes slightly, new C-shaped quad LED headlights that promise increased brightness, and a completely new front bumper bar, rear bumper bar with an added step, and body trimmings to improve aerodynamics and to reduce wind noise.

The PRO-4X variant adds in plenty of black details, including door handles, front bumper bar and grille, badges, and a set of dark 17-inch alloy wheels. These wear unique all-terrain tyres. A variety of red accents are scattered about for that sporty touch. 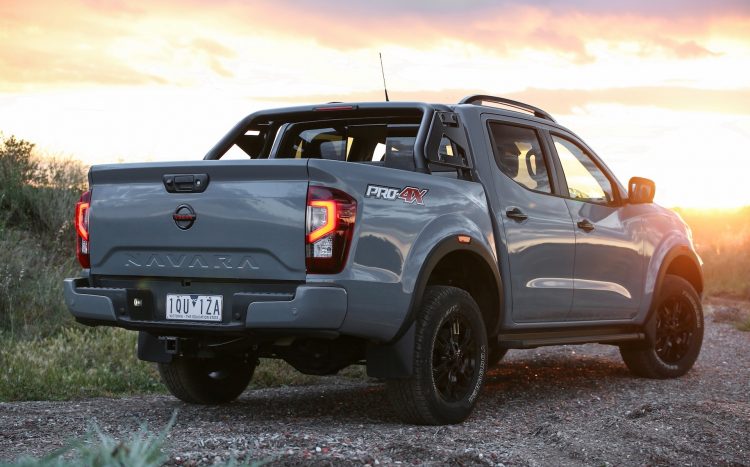 Nissan says it has applied more sound-deadening insulation in the cabin’s structure to improve comfort and quietness, and the rear seats are updated so they are more comfortable. New seat cushions and back rest shaping are applied. 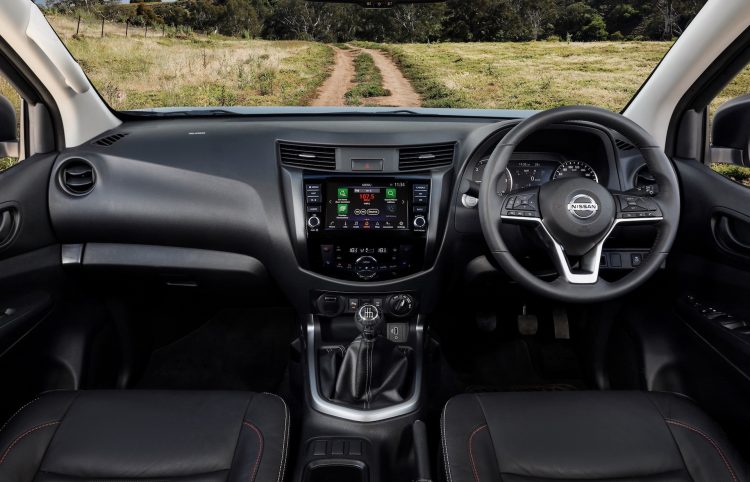 A strengthened rear axle and additional tray volume have helped to see an increase in payload capacity to 1.2 tonnes for some models. The four-wheel drive system also welcomes an “Active Brake Limited-Slip Differential” to optimise progress in sticky conditions, and there’s a new trailer sway control system being launched. 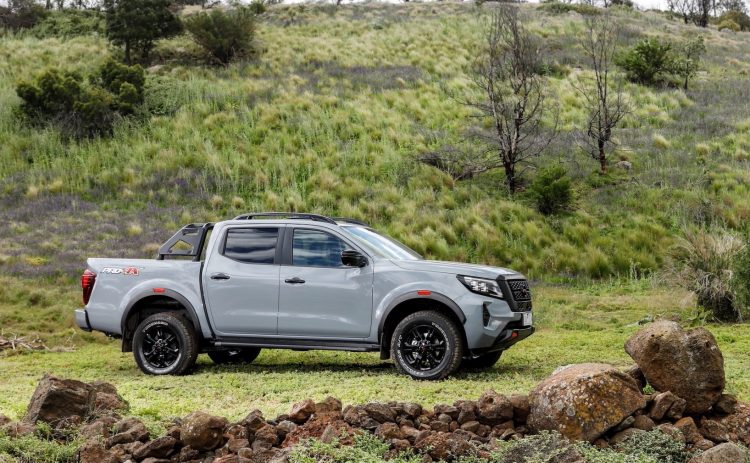 As for the engine, the same 2.3-litre twin-turbo four-cylinder diesel remains as the bread and butter. It produces 140kW and 450Nm, offering an official fuel consumption average of 7.5L/100km with the manual, and 8.1L/100km for the auto.

Nissan Australia confirms the new model will go on sale locally in “early 2021”. Local specs and prices are yet to be announced.