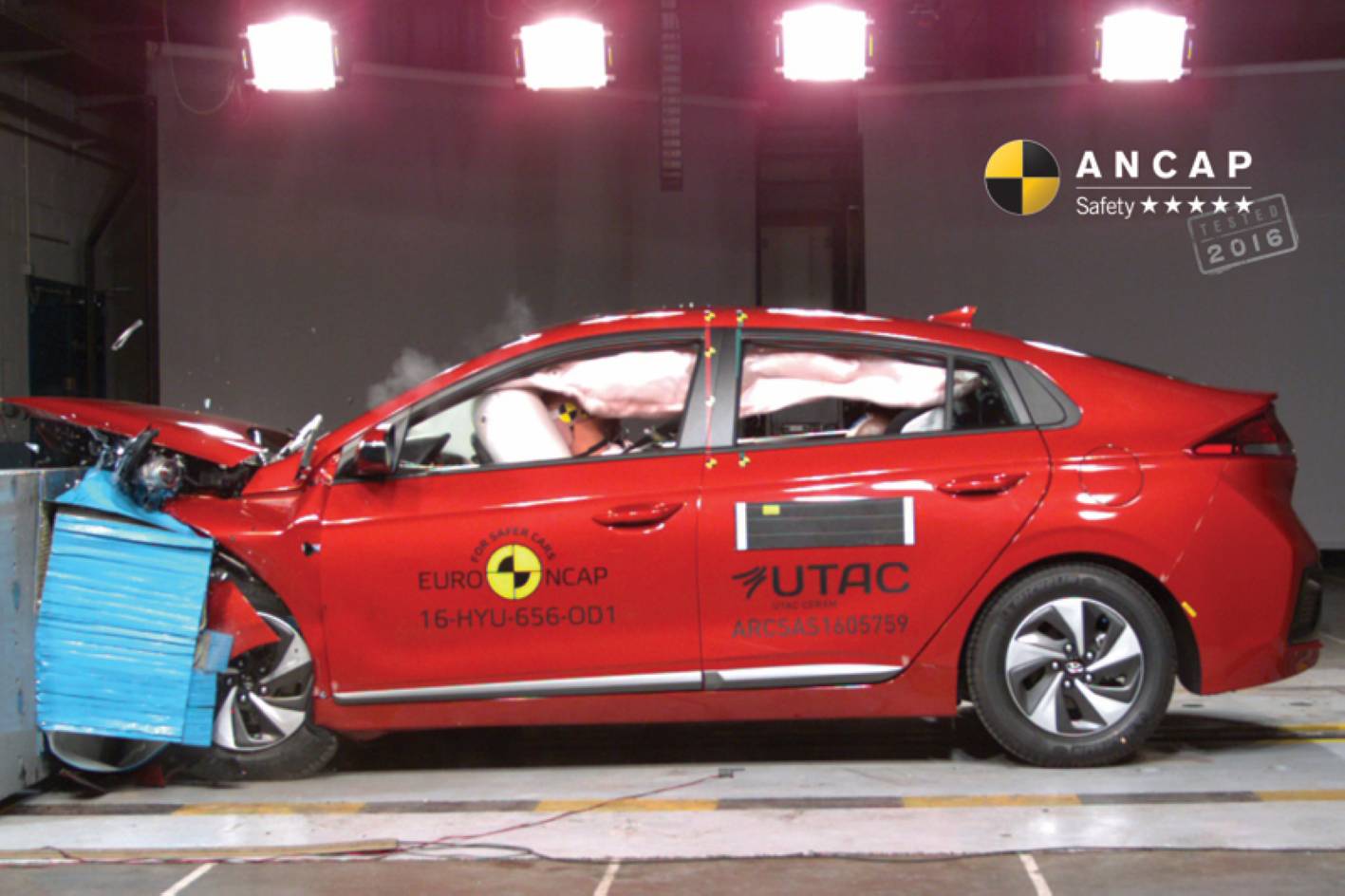 ANCAP has released results for a range of vehicles in its latest round of crash testing analysis, with the new Volvo S90, Audi A5, and Hyundai Ioniq hybrid receiving the full five stars. 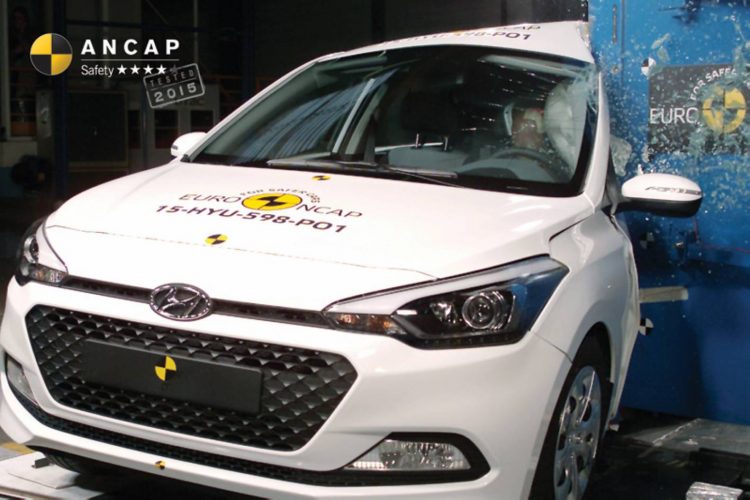 Unfortunately, the latest Hyundai i20 was awarded four stars. ANCAP says the i20 fell behind in areas of child occupant protection and safety assist technologies. Adaptive cruise control and blind-spot monitoring not being available even as an option also dented the car’s performance. 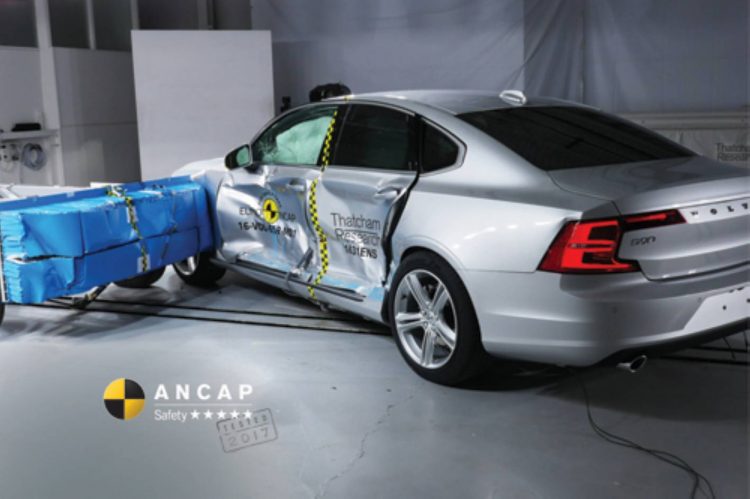 As you might have expected, the new Volvo S90 large luxury sedan picked up the full five-star accolade. It scored a high 11.2 out of 12 in safety assist, and 34.7 out of 38 for adult occupant protection. The side impact test also saw a perfect 8 out of 8 result. 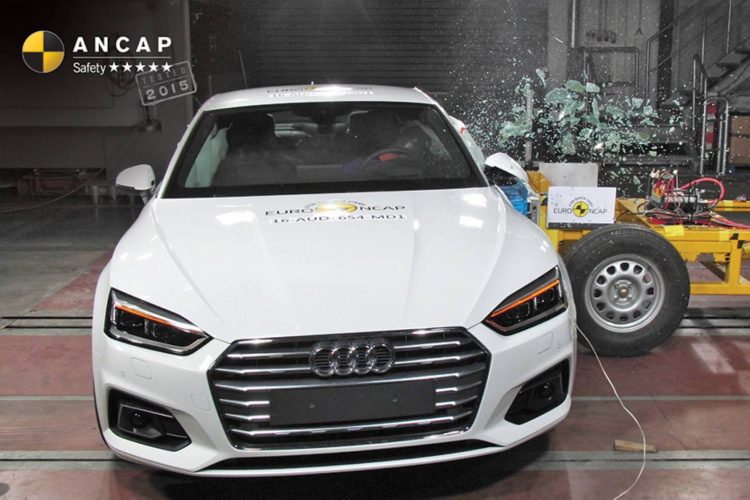 The 2017 Audi A5 followed up with impressive results, scoring 9.9 out of 13 for safety assist, and 34 out of 38 for adult occupant protection. ANCAP says high scores were helped by the A5’s ‘active bonnet’ boosting pedestrian safety and an advanced autonomous emergency braking system. 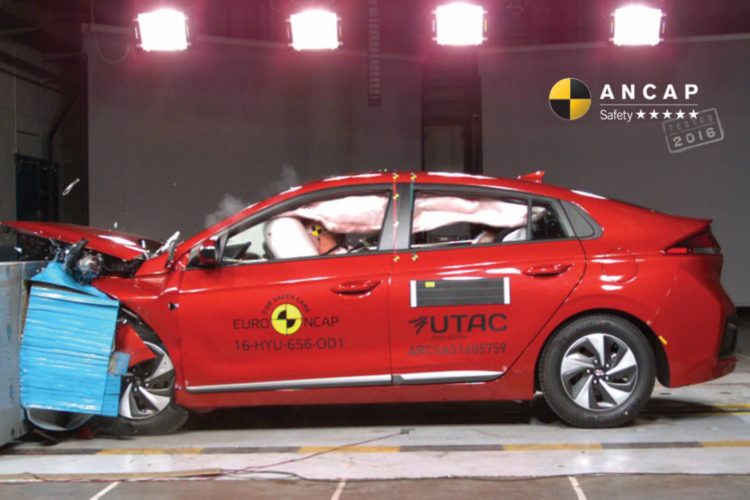 Lastly, the all-new Hyundai Ioniq hasn’t properly arrived in Australia but it is well-prepared in the department of safety. It scored 34.9 out of 38 for adult occupant protection and 9.9 out of 12 for safety assist technologies. Child occupant protection is also commended, rated 80 per cent, and it received 8 out of 8 for the pole test and side impact test.

These results are based on crash tests conducted by the Euro NCAP division. Speaking about the results, ANCAP CEO James Goodwin said,

“The safety specification of S90 models sold locally does however differ to those sold in Europe with no driver knee airbag. Specification of the A5 also differs between Australia and New Zealand with adaptive cruise control and lane support systems provided as standard for New Zealand consumers yet optional for Australians. It is disappointing we continue to see this happen across brands.”