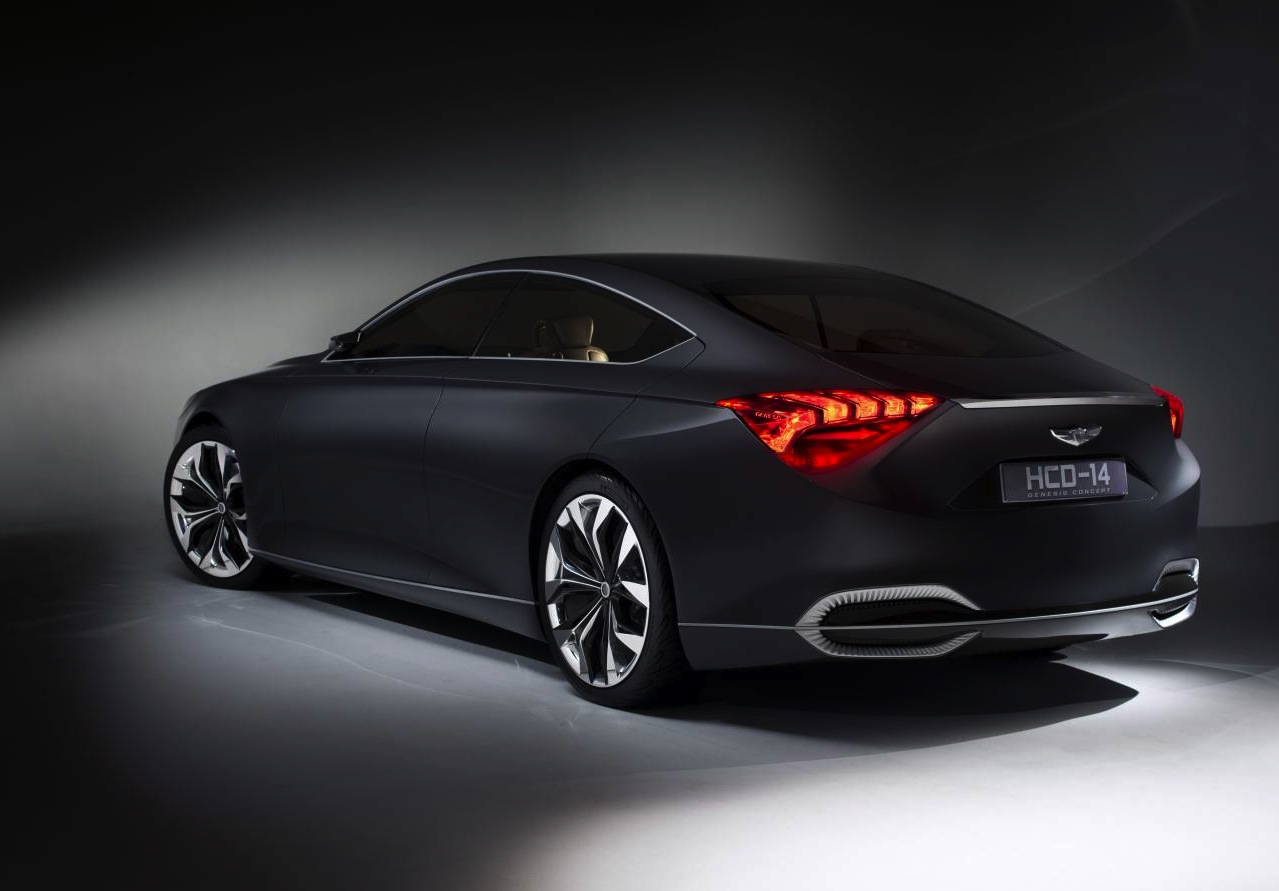 Reports of Hyundai considering introducing a premium mid-size sedan have come around again, this time we learn the BMW 3 Series-style vehicle is known internally as project ‘RK’. 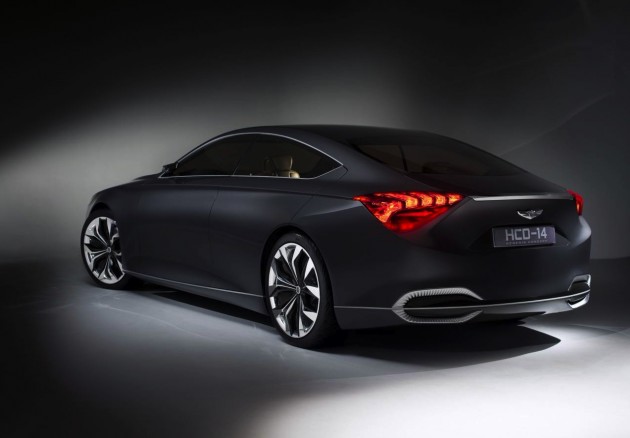 The company is about to launch its new Genesis sedan which is designed to set new standards for the brand. It’s also targeting proper high-end premium cars this time, with advanced technologies and world-class features, and it will go on sale in more international markets including Australia.

Speaking out about some possible future plans, Dave Zuchowski, CEO of Hyundai Motor America, said the company is always looking to expand, confirming the brand may have room for a new premium model to sit beneath the Genesis.

“That’s one of the conversations. I think it’s fair to say that within a couple of years there may be another premium [model]. That’s a space where we think there’s some opportunity.”

Interestingly, the company could be looking to introduce a new compact SUV down the track too. This would rival vehicles like the Nissan Juke, Ford EcoSport and upcoming Honda Fit-based SUV. As reported yesterday, a Mazda2-based SUV is also set to hit the scene later this year.

The super-compact SUV market seems to be really taking off at the moment. The smallest SUV Hyundai currently offers is the ix35, which is based on the i30. Zuchowski said,

“We’re always looking at segments that we’re not in right now that maybe we should be based on where the market’s going. We’re very intrigued by this B-segment CUV.”