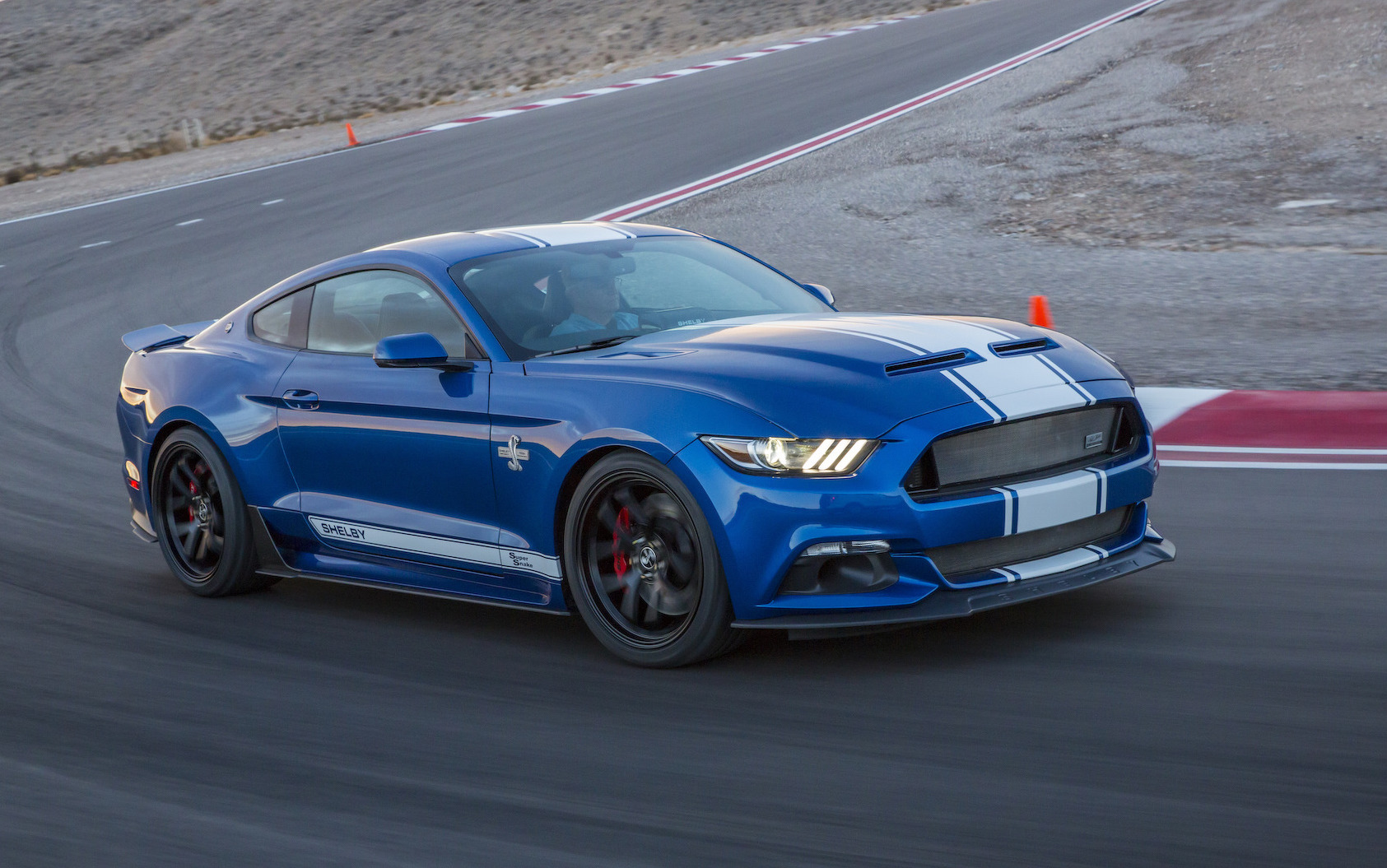 Shelby has introduced the new, 2017 Super Snake Mustang to help celebrate the 50th anniversary of the nameplate. The car was revealed at a recent Barrett-Jackson auction event. 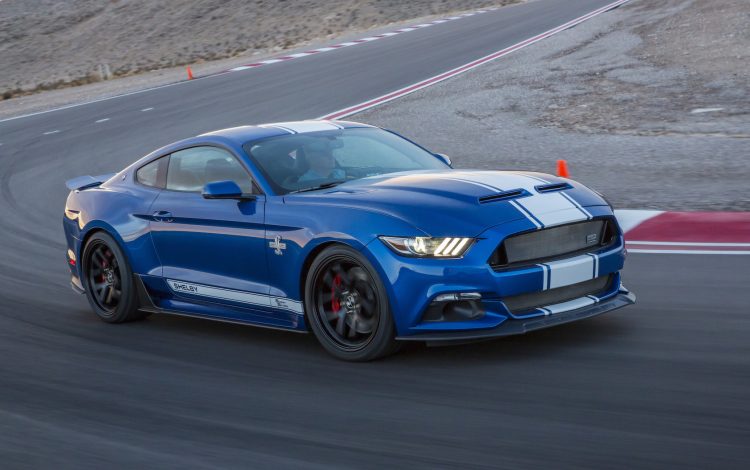 The new model becomes the most powerful and potent new-generation Mustang on the market, featuring a 5.0-litre supercharged V8 belting out 500kW (670hp). Buyers can also option for the 560kW tune (750hp). This is enough to send the Mustang off to a 0-60mph (97km/h) time of 3.5 seconds, and the quarter mile in just 10.9 seconds.

Based on the latest Ford Mustang GT, the Super Snake is enhanced with unique suspension, brakes, and tyres, via partners Borla, Michelin and Wilwood. There’s also a bespoke bonnet, side skirts, rear diffuser, and various vents and intakes. Trademark anniversary stripes and badges complete the package.

Shelby is planning to make only 500 examples of the 2017 Super Snake, with prices kicking off from US$36,795, or around $69,995 including the cost of the Mustang GT. It comes with a three-year/36,000 mile limited powertrain warranty. Gary Patterson, Shelby American president, spoke about the model, saying:

“We compared the groundbreaking 1967 and 2007 model Super Snakes to other cars of their era when setting the performance parameters for our anniversary model. The new Super Snake matches those cars’ competitive advantages. The newest Super Snake is both extraordinarily fast and a thrill to drive.”