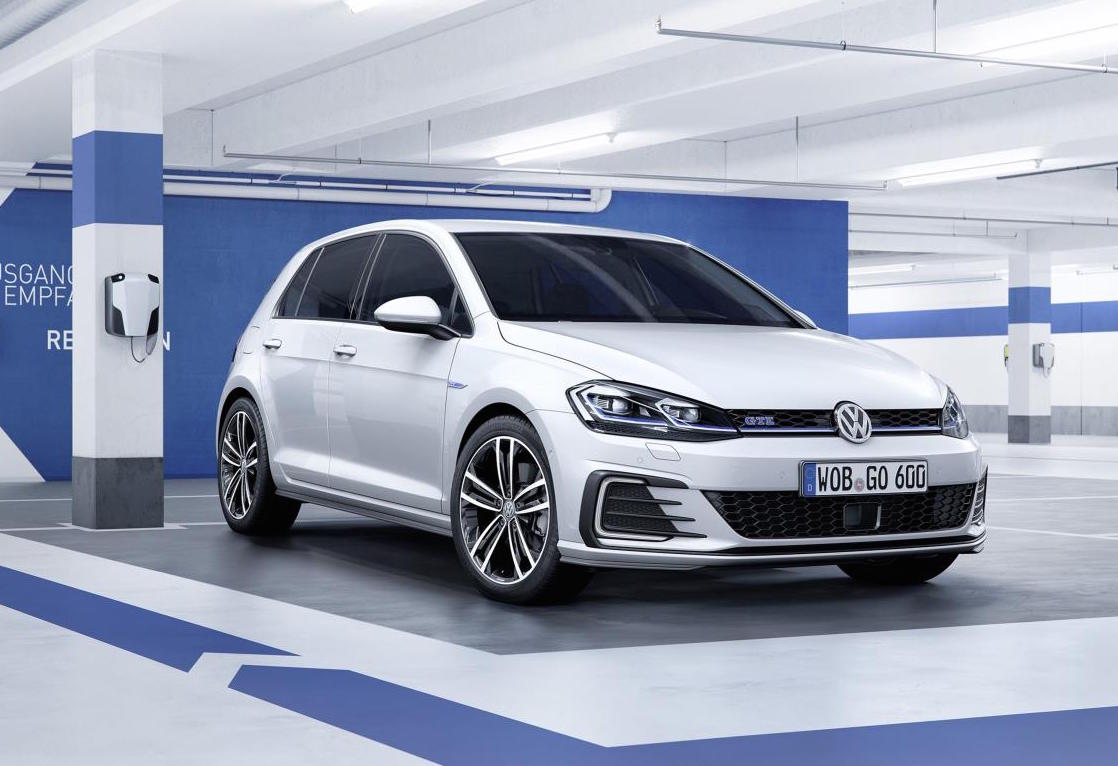 Following a number of image leaks, Volkswagen has now officially unveiled the 2017 Golf facelift as promised, bringing more advanced technology inside and out, and a slightly updated design. 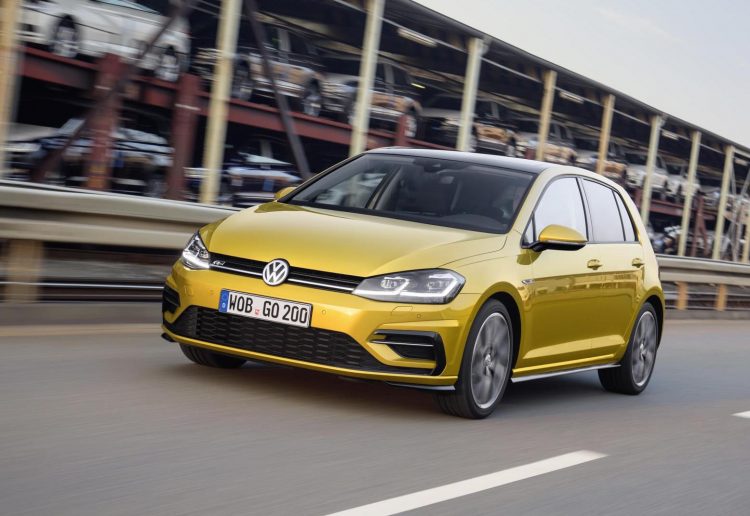 Firstly, the design. It’s a very mild update but it does look a bit more grown up and more intelligent. There’s LED headlights and LED taillights with dynamic Audi-like indicators, new bumpers bars with sporty lower sections, and some new alloy wheel designs.

Inside, Volkswagen has, as predicted, added a fully digital instrument cluster, following in the footsteps of VW’s higher-end brands such as Audi. It’s configurable in a number of ways allowing users to select their favourite layout, including the possibility to add map details. 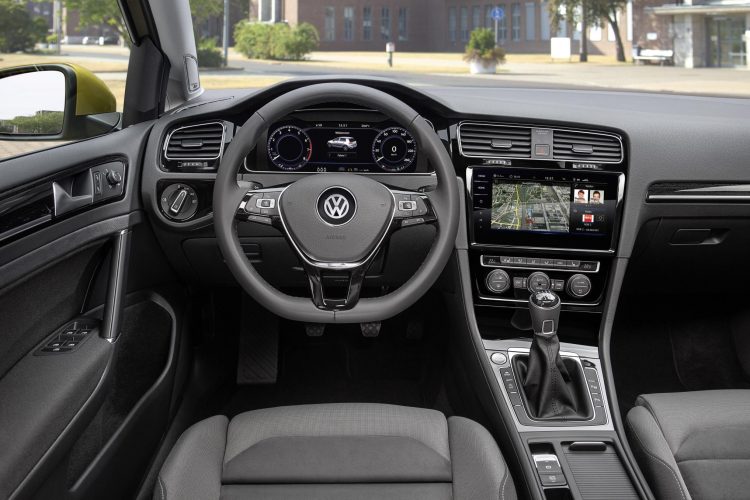 These introduce a host of clever new functions, including predictive touch and gesture control, along with plenty of built-in apps including internet-based music streaming, traffic alerts and of course sat-nav with Google Maps and Google Earth via Car Net phone connectivity – Volkswagen is calling the new model the first online Golf. 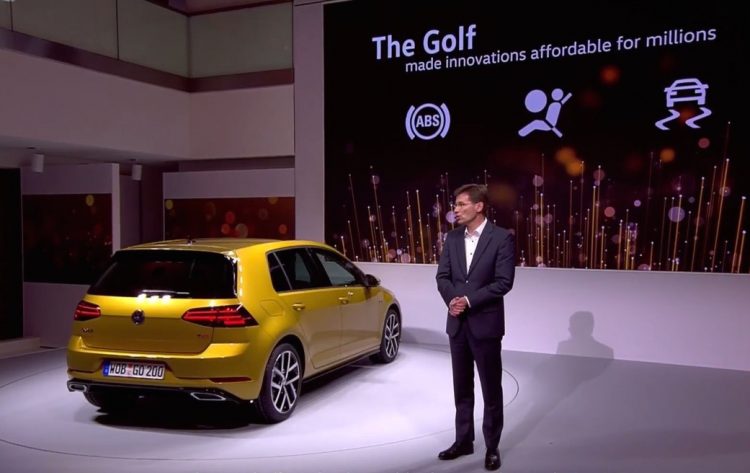 As for the powertrain options, the 2017 Golf will come with the company’s new 1.5-litre turbo-petrol four-cylinder engine, called the ‘EA211 evo‘. It produces 110kW and 250Nm. Average fuel consumption is rated at 4.9L/100km. A BlueMotion version will be offered with 96kW/200Nm, presenting an average consumption figure of just 4.6L/100km.

For the GTI the regular version is bumped up to 169kW while the GTI Performance now produces 180kW. Acceleration figures are yet to be confirmed. 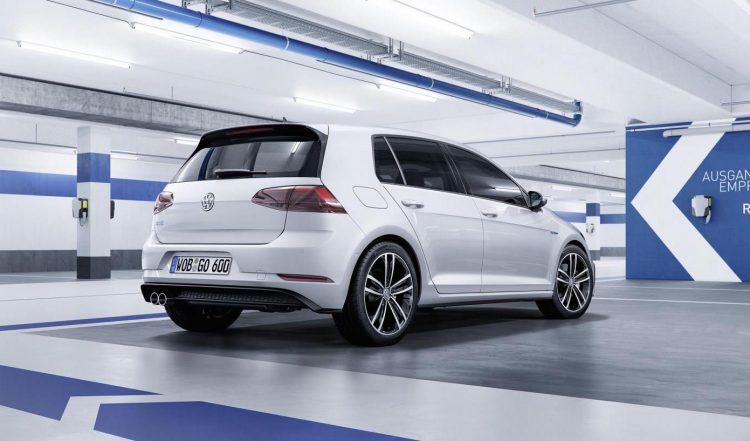 Volkswagen is boasting a smart new coasting function for engines to further improve efficiency, which shuts down the engine completely when coasting without throttle (not just dropping to idle). Some engines also feature cylinder-deactivation technology, or Active Cylinder Management as VW calls it, including for the new 1.5.

Volkswagen confirms the new GTE plug-in hybrid variant, which is specified similar to the GTI, as well as a new e-Golf fully electric model offering a range of 300km. The new e-Golf will be revealed at the LA auto show next week, the company confirms.

The new model is expected to go on sale in Australia early next year, with official local details yet to be revealed. You can watch a recording of the live stream of the reveal below.