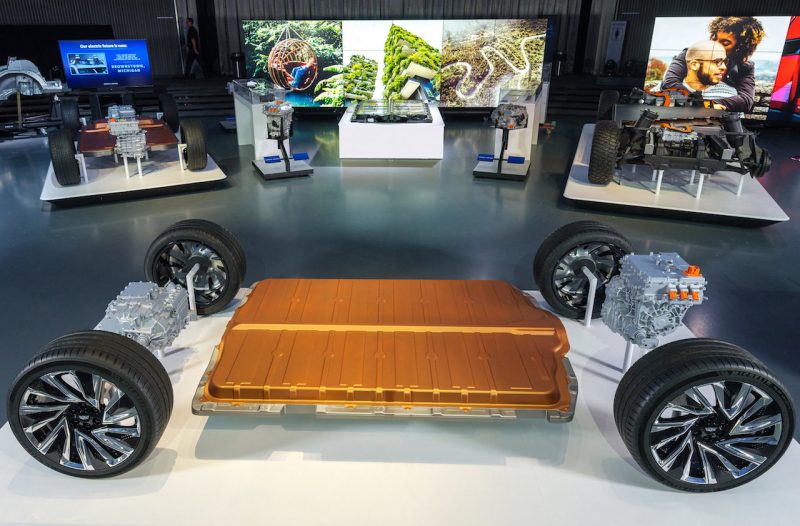 Honda and General Motors have entered into an agreement which will see the two auto giants co-develop two electric vehicles, which will be built by GM and sold by Honda. 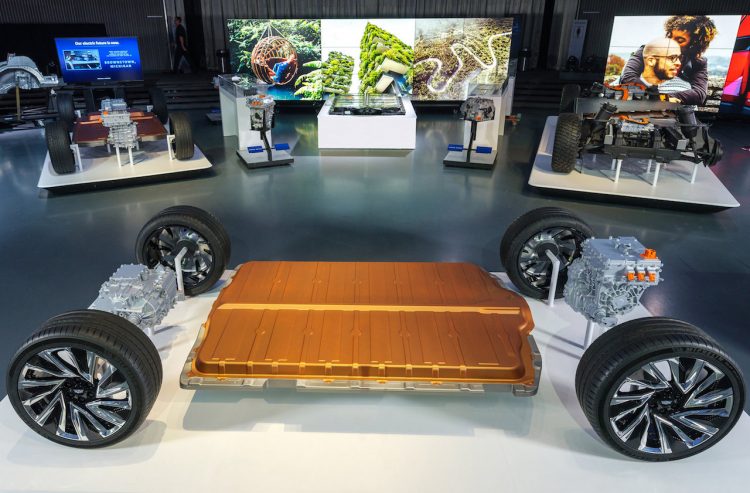 The plan is for the two vehicles to be designed by Honda, inside and out, while being underpinned by GM’s flexible global EV platform. GM says the platform will also be tweaked to suit Honda’s traditional driving character. Speaking about the partnership, Rick Schostek, executive vice president of American Honda Motor, said:

“This collaboration will put together the strength of both companies, while combined scale and manufacturing efficiencies will ultimately provide greater value to customers. This expanded partnership will unlock economies of scale to accelerate our electrification roadmap and advance our industry-leading efforts to reduce greenhouse gas emissions.”

While showcasing a Honda-designed exterior and interior, the cabin will incorporate GM’s OnStar safety and security services. These will be seamlessly embedded into the HondaLink system. GM’s autonomous driving technology is also set to be implemented.

Sales of the two electric Honda vehicles is scheduled to begin with the model year 2024, which likely means they will arrive in 2023. They will be sold in the USA and Canada only at this stage.