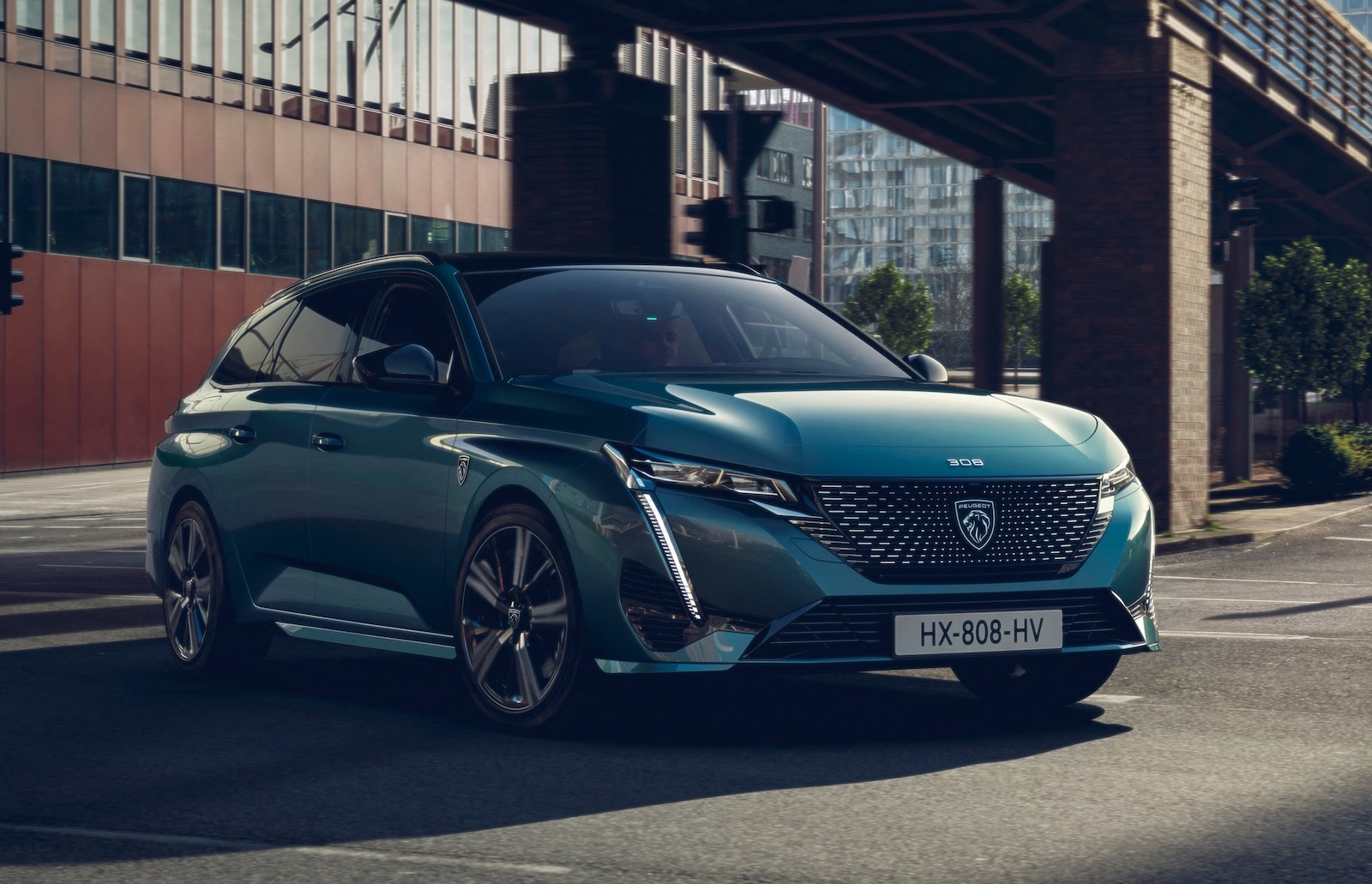 Peugeot has pulled out yet another smooth wagon design. This time with the all-new 2022 308 SW. It carries over the cutting-edge design theme from the recently-revealed 2022 308 hatch. 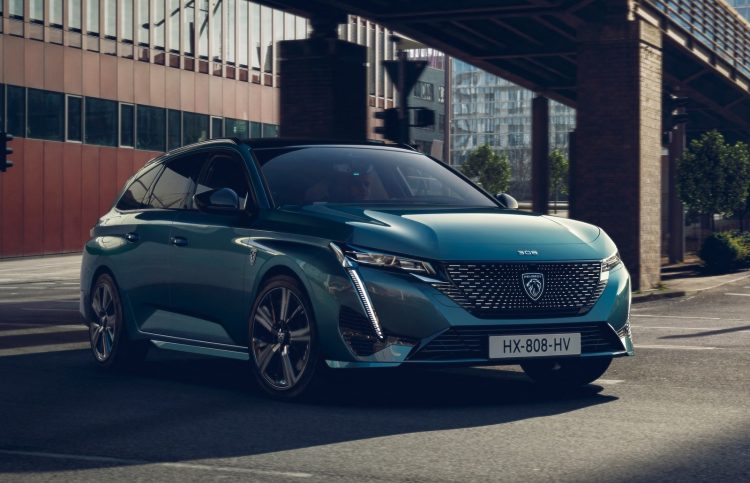 With the new platform the 308 SW also grows in size, using 2732mm wheelbase, with 60mm added to the overall length, while the height is reduced by 20mm for a sleeker profile, and the windscreen is moved back and angled down further. 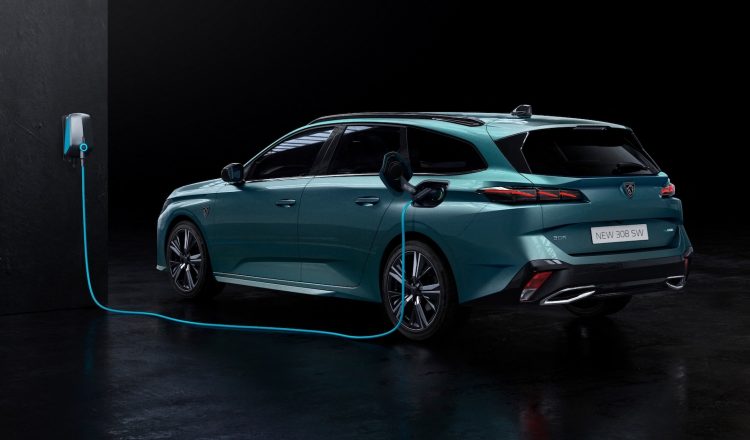 From launch, from an overseas perspective, the 308 SW will be available with two different 1.2-litre turbo-petrol three-cylinder engines, developing 81kW and 97kW, as well as a 1.5-litre turbo-diesel developing 97kW. A plug-in hybrid producing 165kW and 132kW will also be introduced, offering an electric driving range of 59km and 60km, respectively.

Inside, designers have created yet another spectacular cabin environment. A 10-inch central touch-screen is angled toward the driver, while buyers will be able to option up to a Focal premium sound system with 10 speakers, and there’s a new sat-nav interface brought in based on a TomTom operating system. 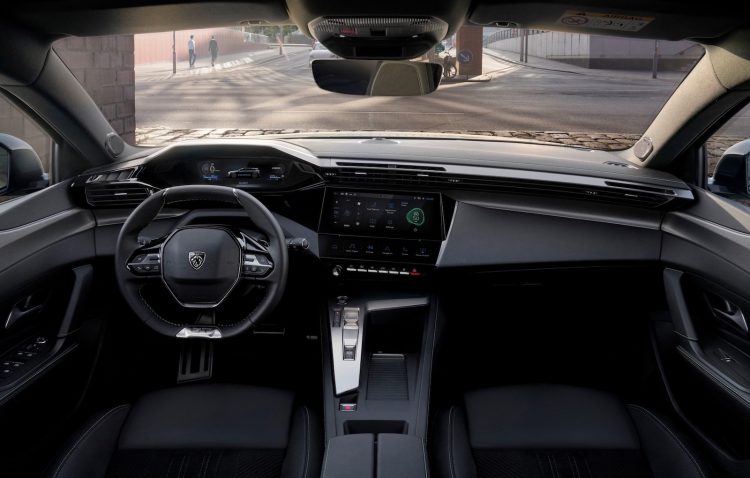 The new model has been confirmed to go on sale in Australia later in 2022, bringing back the wagon body style for the 308 nameplate after it was pulled from the local lineup in 2020 (called the 308 Touring). Kate Gillis, Peugeot Australia general manager, said:

“We are thrilled to confirm we will be welcoming the all-new Peugeot 308 SW to Australia in 2022. Following the Australian launch of the new generation Peugeot 308 in Q1, we will expand the 308 range with the introduction of the Peugeot 308 SW later in 2022.”