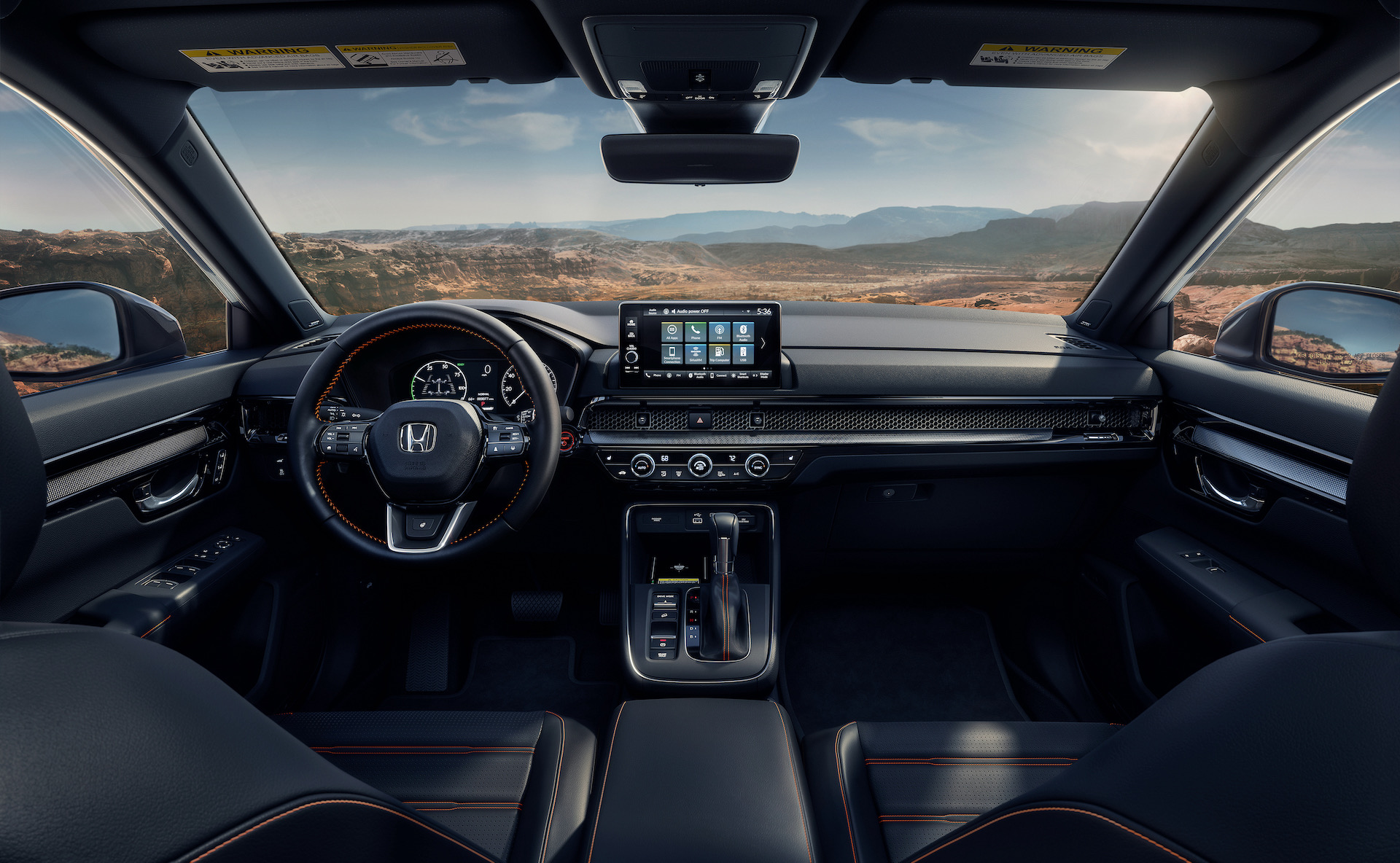 Honda has given us the first official look at the interior of the all-new 2023 CR-V mid-size SUV, ahead of its official reveal in July. 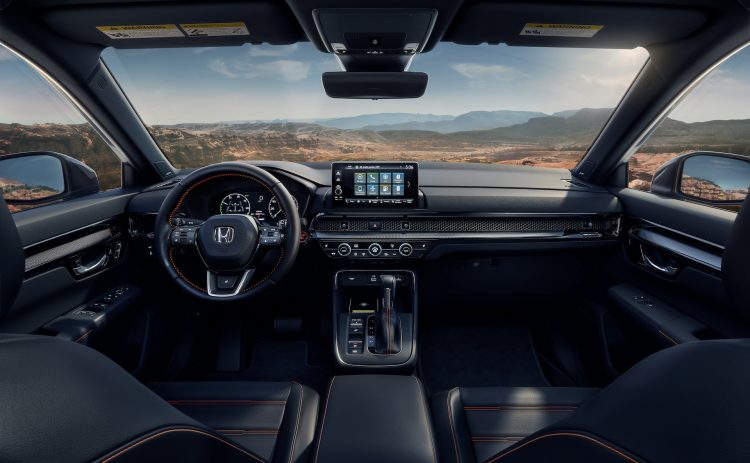 While there aren’t a whole heap of confirmed details we can report on at this stage, we can show you this photo directly from Honda that showcases a more sleek and modern cabin design that mirrors that of the latest Civic.

We can see a digital instrument cluster for the driver, as well as a larger infotainment display atop a simplified set of climate control buttons compared with the outgoing model, flanked by what looks like the honeycomb pattern making its way through the centre of the dash that we’ve already seen on the latest Civic.

Officially, Honda says that the all-new 2023 CR-V will be: “Raising the stakes with a more premium, comfortable and high-tech interior that’s perfect for daily life and fun weekend adventures.”

Other than that, though, we’ll have to wait until the official reveal on July 12 for any concrete details.

In terms of the potential exterior styling, we reported earlier this year on some design patents that were believed to show the 2023 CR-V. The image showcased a styling package that looked to be adopting more than a few styling cues from the updated HR-V. 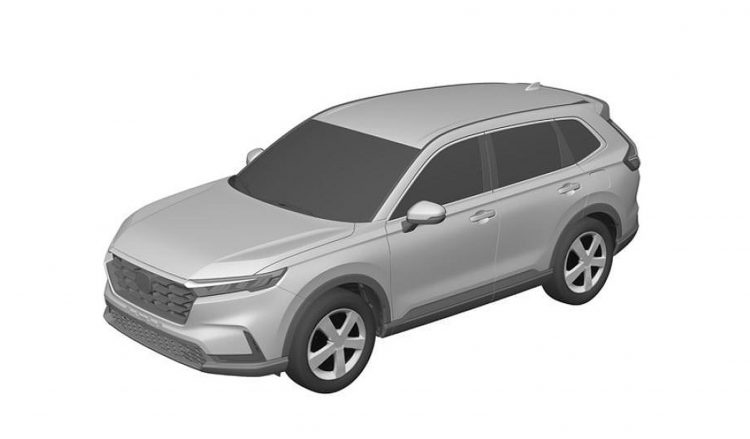 However, it’s unclear whether the design filed in those patents would actually make their way to Australia, because Honda splits its models for different markets. The Australian market, for example, receives a different HR-V to that of the North American example.

Having said that, a major styling overhaul for the CR-V becomes more likely with every year, as the current, fifth-generation CR-V was introduced back in 2017. It is very much approaching the end of the typical five-year lifespan for each generation.