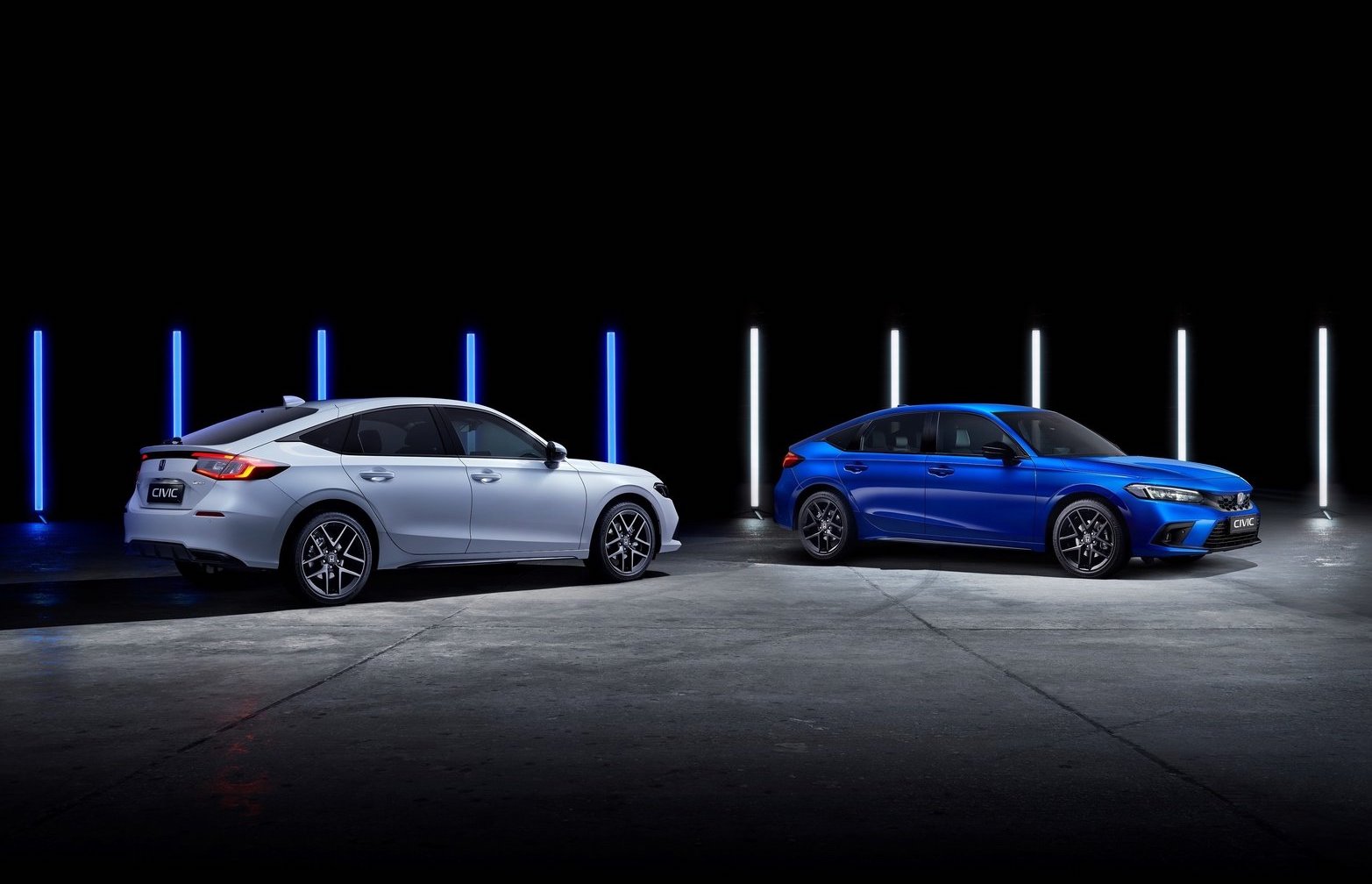 Honda has unveiled the next step in its transition toward its end of selling internal combustion engines by 2040 with the debut of the Civic e:HEV hybrid in Europe. The company has also confirmed it will launch three new electrified models for Europe by 2023. 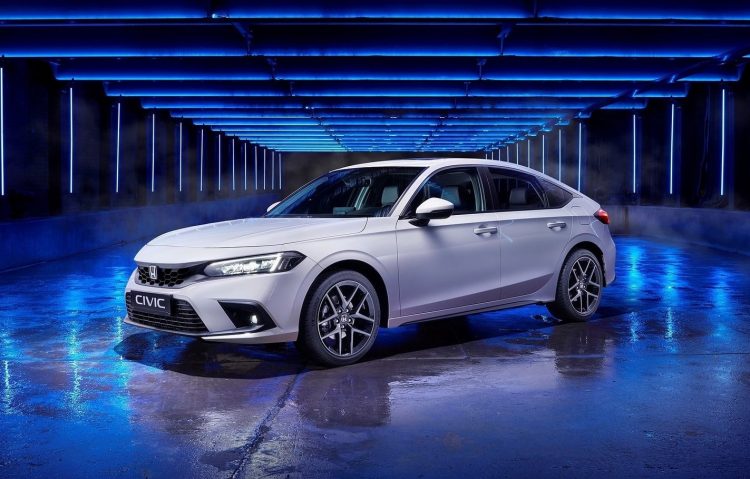 Honda says this new hybrid variant of the 11th generation Civic will make its way to European customers by the end of 2022, with an Australian introduction expected at around the same time or early in 2023.

The Civic e:HEV features a 2.0-litre VTEC petrol paired with a lithium-ion battery and dual electric motor setup, which Honda says produces 135kW of power and 315Nm of torque, consuming a claimed 5L/100km.

The company made a few significant announcements in its release overnight, stating that an all-electric B-segment compact SUV, otherwise known as the e:Ny1 Prototype, a B- and C-segment hybrid SUV and an all-new CR-V will be released in 2023 with full and plug-in hybrid powertrains. 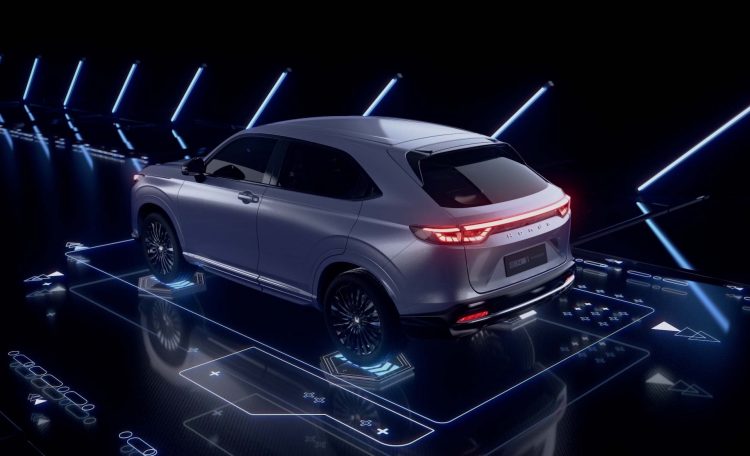 In terms of the Civic, the e:HEV variant will join the likes of the Jazz, Jazz Crosstar, CR-V, HR-V and Honda e in Honda’s European electrified portfolio which, so far, Honda is yet to bring to Australia. Although there is the exception of the HR-V e:HEV which will arrive soon.

Honda has previously made a pledge to ‘electrify’ its entire European range by the end of 2022, alongside a carbon neutral pledge by the middle of the century, and plans to cease the sale of internal combustion engine vehicles by 2040. 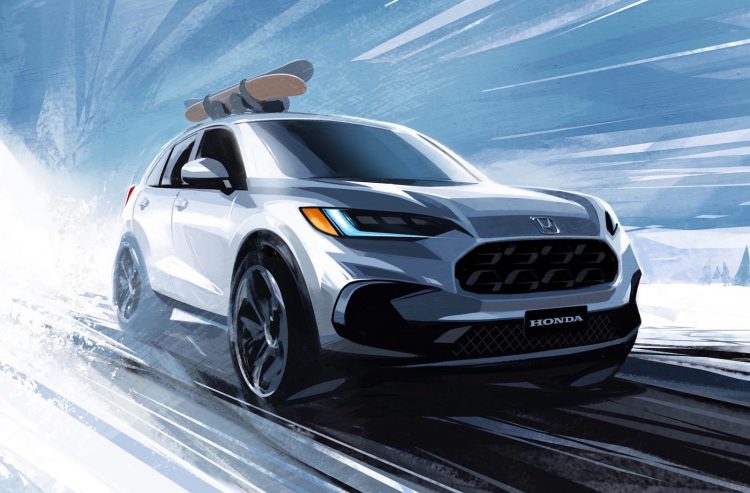 The company’s roadmap states that Honda is looking to increase its sales share of EV and fuel-cell vehicles (FCVs) to 40 per cent by 2030, which it hopes to double to 80 per cent by 2035. Senior vice president of Honda Motor Europe, Tom Gardner, said:

“The completion of our electrification goal marks a significant moment. However, we’re not resting on our laurels. We are already well-advanced with our plans to further expand the choice of battery-electric and hybrid vehicles for our customers and increase our offering in the fast-growing B and C-SUV segments.”